Are you literally just living on a brain diet of rom-coms and Riverdale?

We’re here to assist you. Here’s 10 things to get amongst this September around Australia that’ll a) give you primo date/dinner conversation that makes you seem really, painfully cool and b) gets you in and around some high brow stuff you might have missed if it wasn’t for us. You are WELCOME. 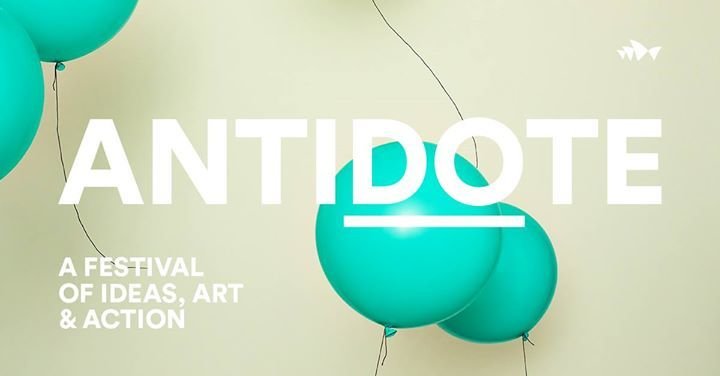 Held over a weekend, Antidote describe their line up as a “band of speakers, thinkers and creators”, and they’re absolutely correct – with influential global voices like Maureen Dowd, Te-Nehisi Coates and Chelsea Manning involved. There’s serious topics and some fun stuff – like learning about natural wine, complete with a tasting session. 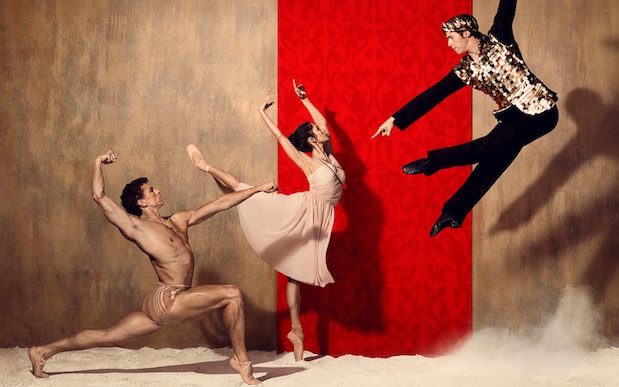 Choreographed by Lucas Jervies, a former dancer for the Australian Ballet, Spartacus tells the story of a gladiator who led a slaves’ rebellion against the Roman empire. It’s about the journey of a man finding love, but also pursuing a mission and his own freedom. 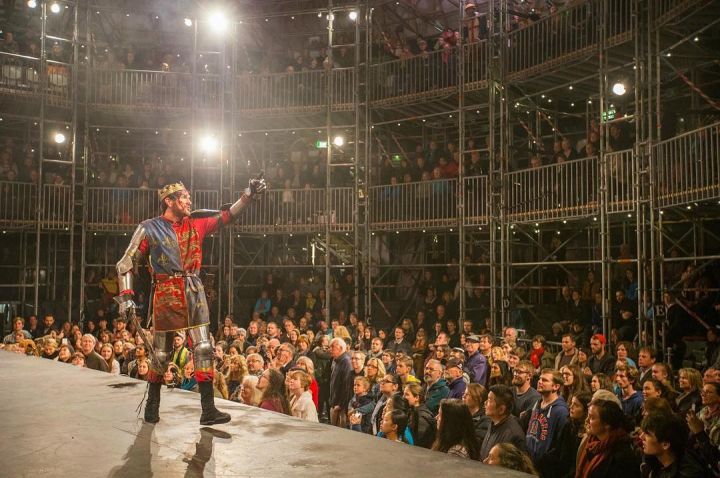 A slew of Shakespeare’s greatest works – A Midsummer Night’s Dream, A Comedy of Errors, Merchant of Venice and Macbeth – will be performed inside a full-scale working replica of Shakespeare’s actual theatre. You’ll laugh, you’ll cry, you’ll cop an absolute eyeful of blood. 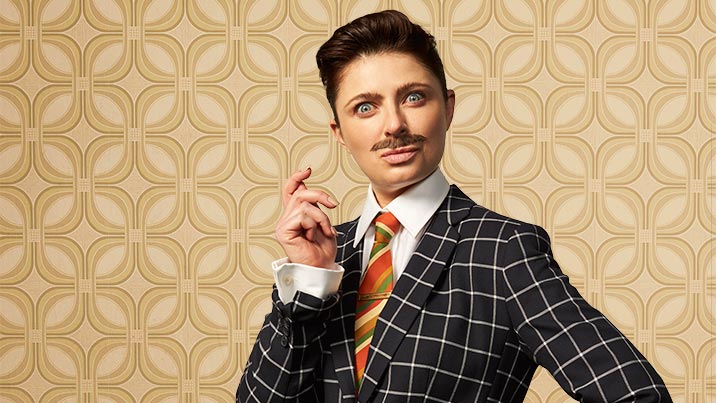 Written by Italian Nobel laureate Dario Fo in 1970, this absurdist classic is about underdog against overlord, individual against establishment, and anarchy against tyranny. Director Sarah Giles has rounded up an all-female cast led by some of the country’s funniest comedians, and the adaption was created by Giles with co-adaptor Francis Greenslade (ABC’s Mad as Hell). 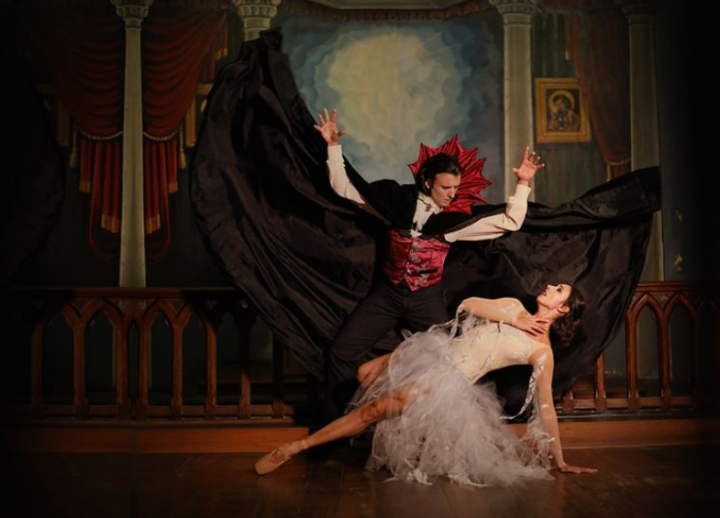 Highly awarded and renowned choreographer Krzysztof Pastor worked with the West Australian Ballet on this adaptation of Bram Stoker’s Dracula, whose lonely soul wants to return to his lost love Mina. 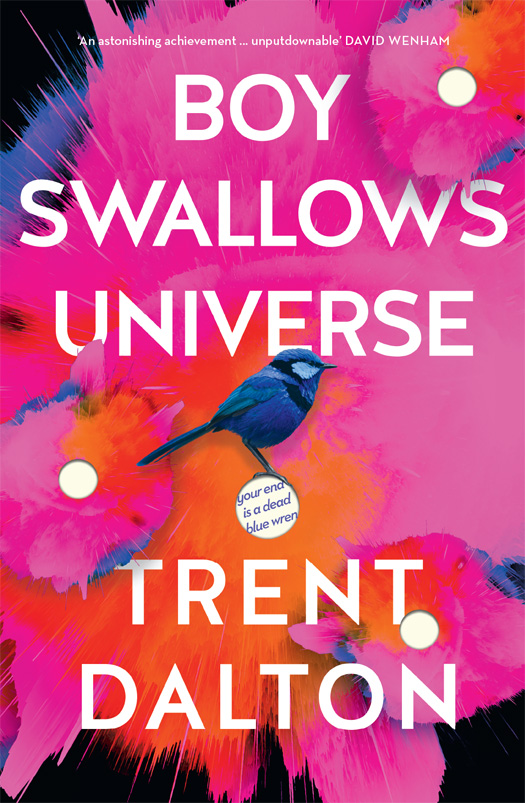 Walkley-award winning journo Trent Dalton is behind this magnificent novel that’s scoring rave reviews from Aussie publications and notable folks like David Wenham and Tim Rogers. Set in 1983, it follows the coming of age of Eli Bell, a character whose life and circumstance is largely based on Dalton’s own life growing up in a heroin-riddled suburb of Brisbane. 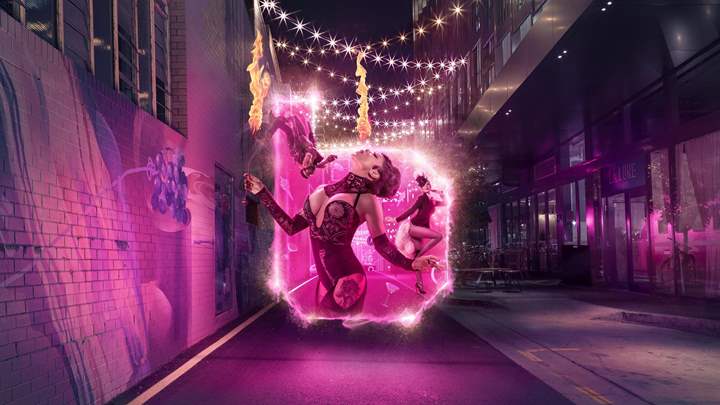 Brissie has it’s annual festival through the month of September, and it’s full of theatre, dance, circus and opera treats – including an opening night gig combining Ball Park Music and San Cisco. 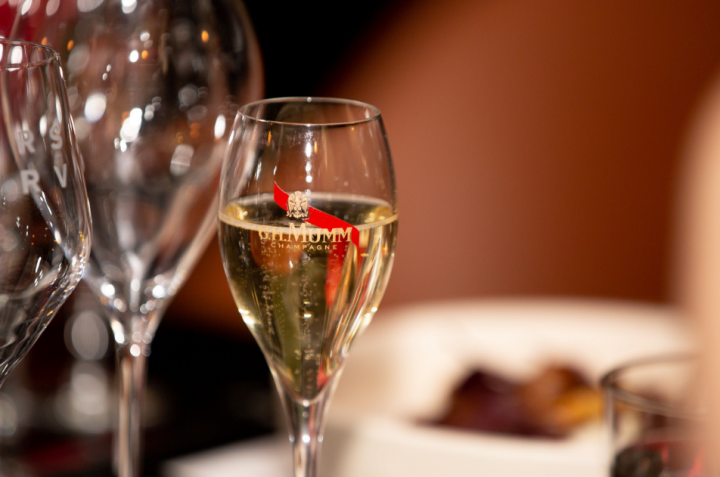 For the month of September, Gowings Bar & Grill within the QT Sydney is offering a special Mumm Paired Menu in celebration of the new Mumm Grand Cordon. For $120 pp, guests will be presented with a glass of Mumm champagne on arrival, and be treated to a three course menu of delectable items like pan-fried goats cheese with ham, grapes and honey. Mouth watering, begin.

WHEN: The month of September, Gowings Bar And Grill. 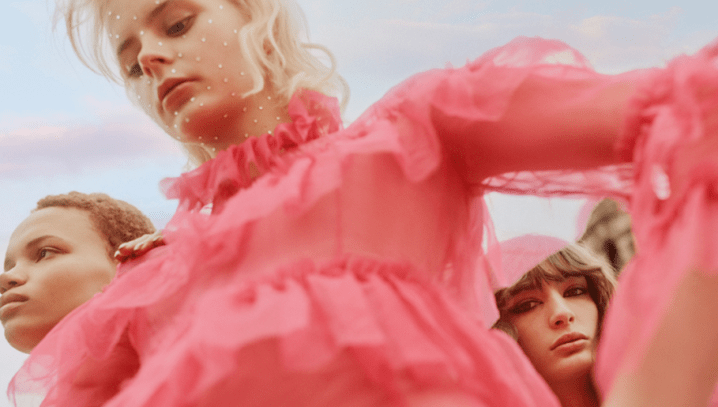 300+ designers will show their wares on runways at Melbourne Fashion Week, but for punters the real treats are the capsules – a series of six exhibitions around Melbourne CBD showcasing fashion installation, digital and video artists, designers, filmmakers and artisans.

Not-for-profit contemporary dance organisation DirtyFeet is bringing Sydneysiders the fifth season of Out of The Studio, a platform allowing emerging choreographers to present their work in a theatre setting. This time around, it’s Ghanaian-Australian Lucky Lartey – with Full Circle, a performance inspired by African hip hop culture – and Helpmann Award-winning artist Sara Black bringing their dance works to the stage.