Sydney Writers Festival is back for 2019, and it’s got a stacked line up of talent. There’s so much going on in regards to talks and panels in fact, that you might feel overwhelmed. That’s what we’re here for – to wade through all the excellent events and find you the absolute MOST excellent.

Below is my wrap of events I’m champing at the bit to get to, be it authors I’m currently obsessed with to panels on topics I think will be really interesting. Obviously there’s a LOT on so I would advise you to hit up the calendar here and have a good look at the full line-up. 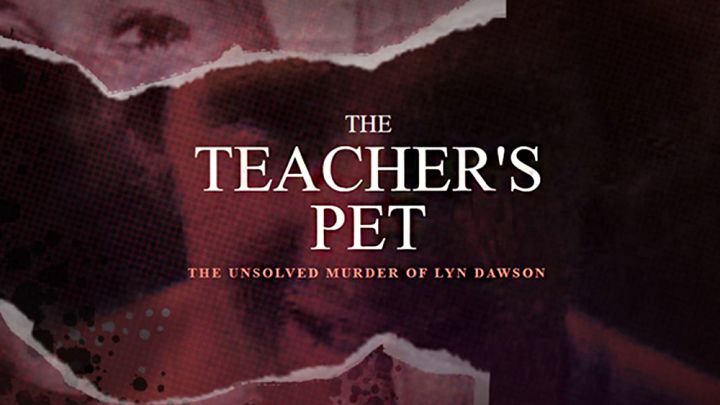 I mean… has anyone not listened to the acclaimed true crime podcast The Teacher’s Pet yet? I for one am keen to hear Hedley’s take on the latest developments around the Chris Dawson trial, which has now led to the episodes being removed from listening platforms.

I’m yet to read The Runaways and it’s on my list to get through this month (!!) before SWF. Spanning the slums of Karachi and an English town, it tells the story of three people who are forced to make a terrible choice after crossing paths in a desert.

Boy Swallows Universe was one of my favourite novels for 2017, and given the basis for the book was Trent’s own childhood experiences, I’m keen to hear him elaborate on how he wove his life into the narrative.

Sam’s a long-time writer for PEDESTRIAN.TV and recently wrote her first book, WITCHES: What Women Do Together. So yes, I’m being a bit nepotistic and saying I’ll be doing whatever I can to get to her free (!!) talk about Kate Bush. 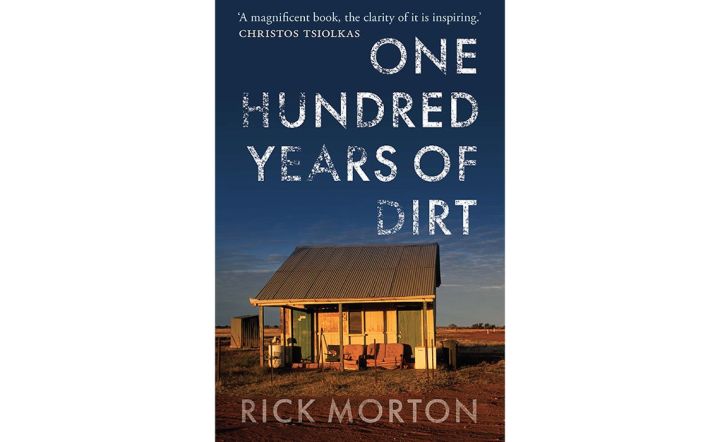 One of the most devastating moments on my recent 4 month Australia-wide road trip was losing this book during a random Northern Territory roadside stop. WHY DID I LEAVE IT ON THAT REST STOP BENCH. Anyway, the 3/4 that I read was amazing – Rick’s memoir of growing up on an extremely isolated outback station is heartbreaking and memorable. So memorable in fact that I’ve ordered a new copy so I can finish it.

6. ALL YOUR FAVES ARE PROBLEMATIC: CAN WE CANCEL ART?

Given the massive acts such as Michael Jackson, Ryan Adams and Louis C.K. who have recently come under fire for their inappropriate or downright criminal actions of late, I think this is an important discussion to be having – do the deplorable actions of an artist mean we must “cancel” their works? Can you love the art but not the artist? This panel delves deep.

7. HE WHO MUST NOT BE NAMED: SUPPRESSION LAW

This long-running storytelling night has gotten the SWF treatment, with several notable writers sitting down in front of a live audience to tell a personal story on the topic of ‘Fool Me Once’.

9. WORRIED SICK: LIVING IN THE AGE OF ANXIETY

As someone who lives with anxiety, I’m extremely interested in this panel conversation with three writers who have considered the mental health issue in their works. Also, it’s led by Sarah Krasnostein – bestselling author of one of my fave books of last year, The Trauma Cleaner. 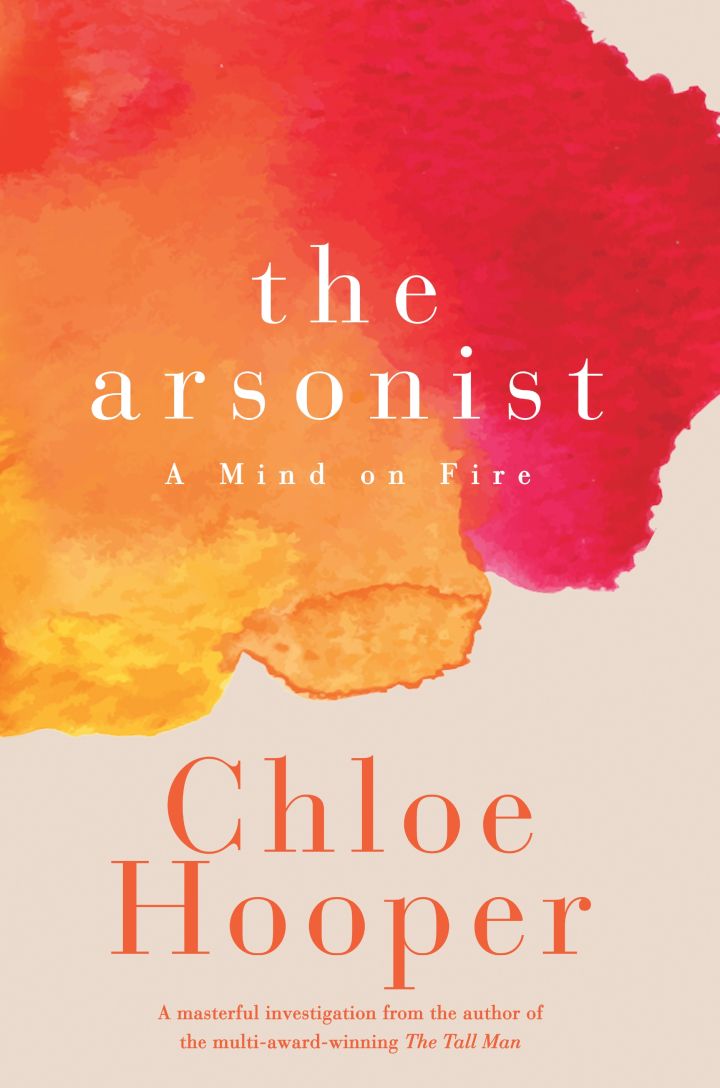 I’ve just started The Arsonist and I’m obsessed with the true crime book about the horrific Black Saturday bushfires of 2009. The level of research Chloe would have had to do to create this book is insane, I’m keen to hear her discuss it.

As someone who loves a good monster story, this panel covering three huge monster-related novels – Daisy Johnson’s Everything Under, Sarah Perry’s Melmoth and Krissy Kneen’s Wintering appeals to me. 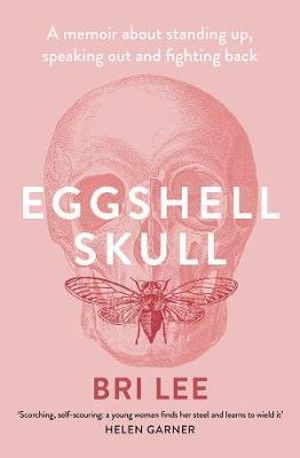 This is one of the most powerful memoirs I’ve ever read, and I implore you to read it – covering Bri’s experience as a judge’s associate in the QLD courts, through to her own legal case over sexual abuse, it will stay with you. I can’t wait to hear from the author herself.

Three authors talk about their experiences as young people who never saw their own bodies reflected in literature, and how it impacted their own inclusive stories for young adults today.

14. NOTES ON A CRISIS: THE LITERATURE OF LOVE, HIV AND AIDS

Two authors who extensively cover the harrowing AIDS crisis in their works talk about the avoidance of cliche when discussing victims. 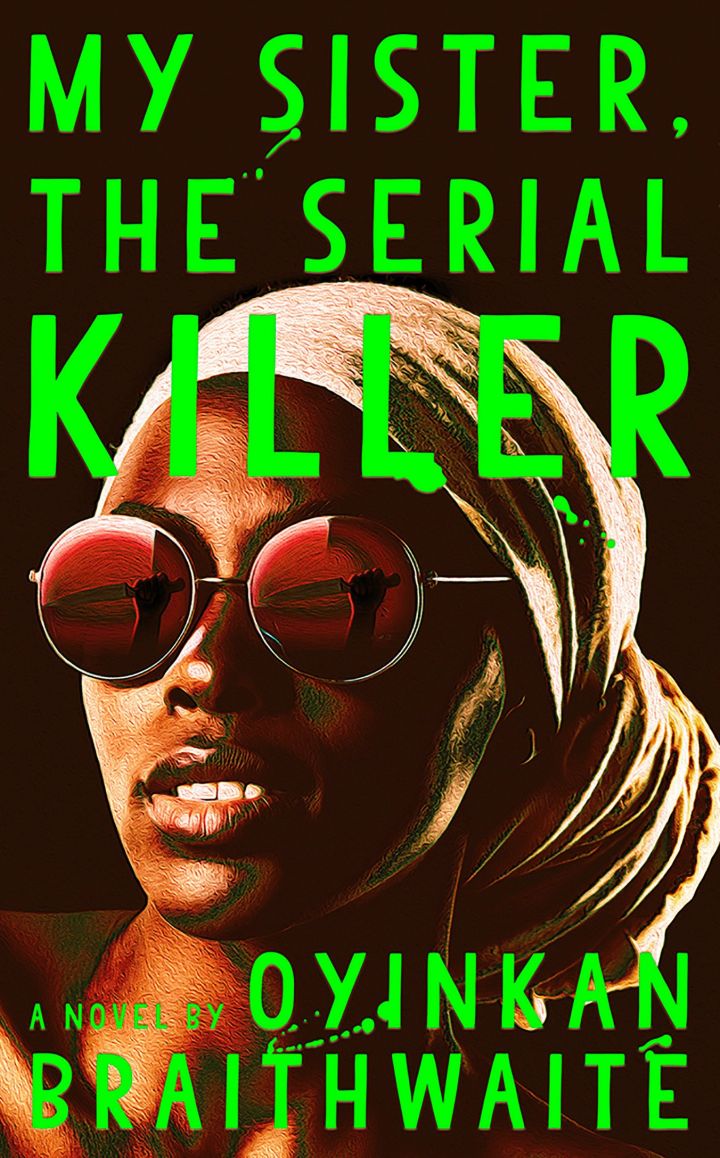 The New York Times called it “a bombshell of a book – sharp, explosive, hilarious” and it’s been on my must-read list for a while.

Like everyone else, I read Kristen’s short story Cat Person in The New Yorker and related to pretty much everything. Kristen will be discussing the story that became the publications most shared piece of fiction EVER, as well as her new book You Know You Want This, a collection of stories that tap into the complex connections between gender, sex and power.

Queerstories was born of a desire to hear the stories LGBTQIA+ people want to tell: unexpected tales of lives well lived and battles fought, and this SWF version features a line-up of fantastic talent, including Clementine Ford and Rick Morton.

I’ve just started Lot, a collection of short stories based around a boy growing up in Houston who is coming to terms with his sexuality, it’s already captured my heart. Bryan is one of the most talked-about debut authors, with a background writing for The New Yorker, The New York Times and Vulture, among other outlets. 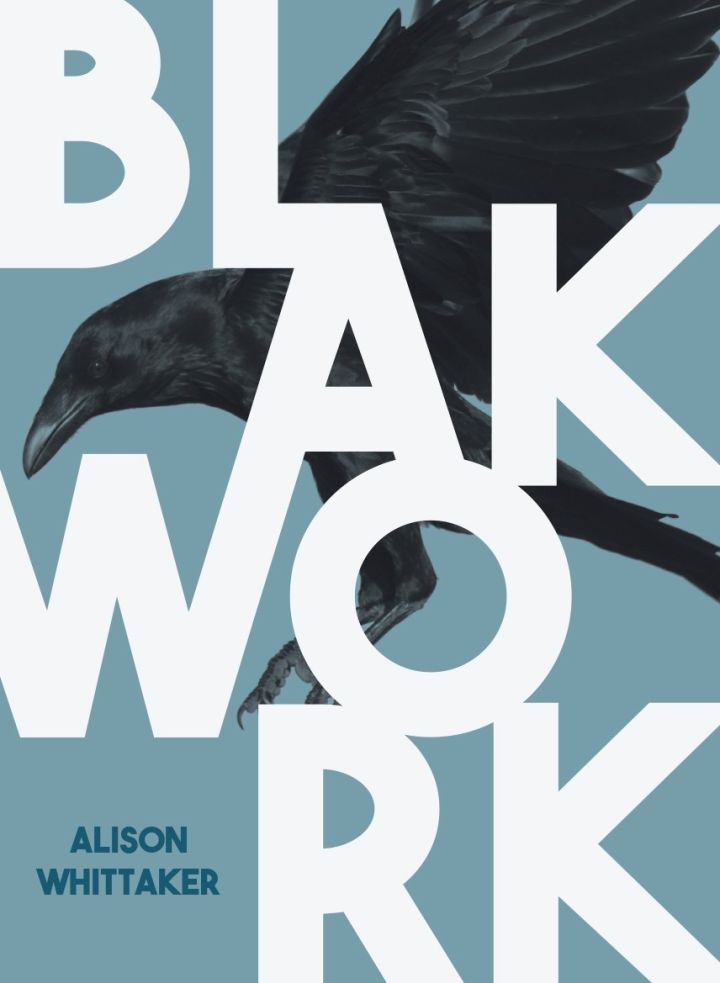 My friend Amy said she saw Alison in conversation last year and found her to be a really dynamic and powerful speaker, so I’ll be heading to see the Gomeroi writer and Fulbright scholar discuss her latest collection, Blakwork, which is a mix of memoir, reportage, fiction, satire and critique.

Check out the rest of the stellar SWF lineup here.