Summer is over, and that means your brain is probably fried c/o copious alcoholic beverages and lazy sunny weekends of doing sweet F.A. Well, expand your miiiiiind, guys, with this stack of high cultural works, handpicked by us, that you could be experiencing this month.

Here’s ten things to get amongst this April around Australia that’ll a) give you primo date/dinner conversation that makes you seem really, painfully cool and b) gets you in and around some highbrow stuff you might have missed if it wasn’t for us. You are welcome.

1. READ: WITCHES – What Women Do Together 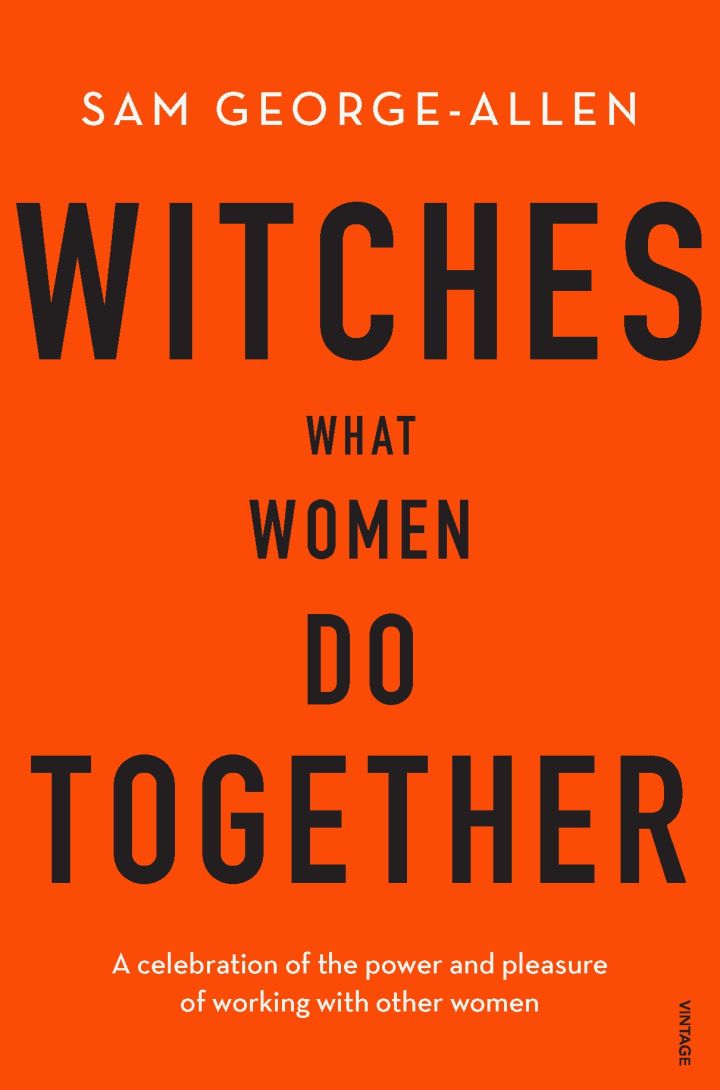 “Our” Sam George-Allen (she’s written on and off for P.TV for years) has penned her first book, and it’s a bloody good/important read let us tell you. All about how women come together and do amazing things, Sam investigated a variety of different women’s groups, from the life of nuns to covens and ballet troupes. It’s a celebration of the power and pleasure of working with other women. 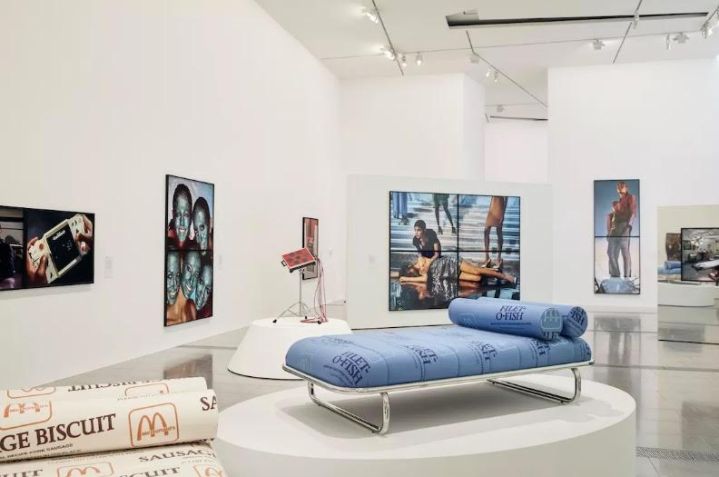 Multi-disciplinary Melbourne artist Darren Sylvester has been creating work for twenty years and ‘Carve a Future, Devour Everything, Become Something’ is his first large-scale solo exhibition at the NGV. In short, it’s a pop-culture paradise. From chaise lounges covered in vintage Maccas wrapping to a light up dance-floor modelled off YSL’s most flattering eyeshadow palate, emoji-ladden ouija boards to a sculpture that celebrates Phoebe Philo-era Céline, Sylvester’s work explores desirability, authenticity and morality, all in a high-gloss finish. 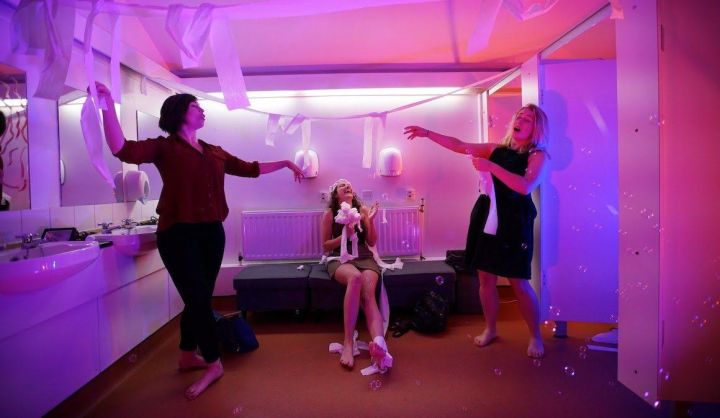 If the idea of “going to the opera” conjures up images of stuffy, snooty, stale old people paying lots of money to be bored, prepare to have your expectations shat on. Almost literally. The final season of the internationally acclaimed Chamber Pot Opera is heading to the Sydney Opera House this April. More specifically, the Playhouse Ladies Bathroom at the Sydney Opera House. Yes, it’s a classic opera in that it features music by the likes of Mozart and Bizet – but it’s performed by an all-female cast in an actual bathroom. Chamber Pot Opera tells the story of three women who meet for the first time. One is in an abusive relationship, another is terrified that she has come on too strong on a date, and the third has been promoted through the glass ceiling to land her dream job. It celebrates those sacred moments many women experience when they meet in public bathrooms, with the three playing to just 42 audience members at a time. 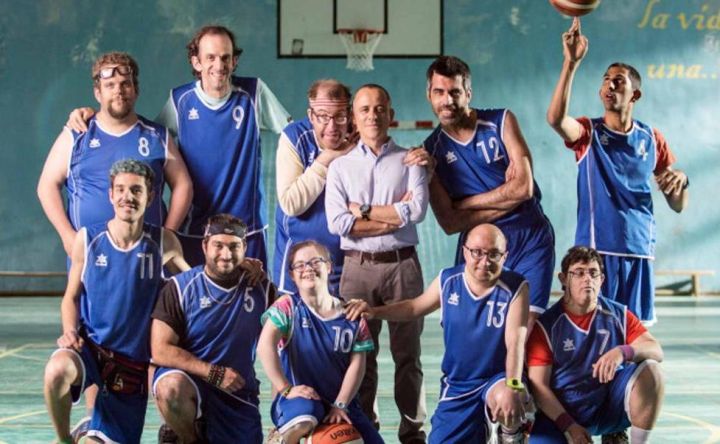 The Spanish Film Festival is running nation-wide through April and May. Head along to see some of the best cinema (old and new) out of Spain and Latin America. The opening night features the critically-acclaimed feel-good film Champions, which smashed the box office in Spain last year.

5. READ: The Place On Dalhousie 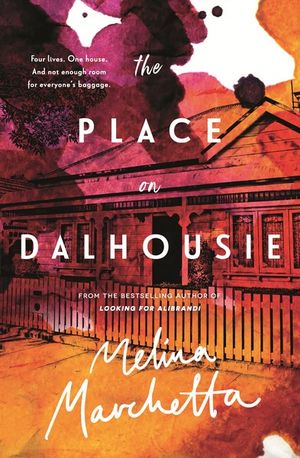 Looking For Alibrandi author Melina Marchetta is back with a new novel that features the same cast of characters from the much-loved Saving Francesca. This time, Jimmy Hailler is the protagonist, along with new characters Martha & Rosie Gennaro. I don’t want to tell you too much because it’ll spoil the plot, but expect Marchetta’s signature take on family and friends – every time I read one of her books, I wish I was part of her character’s lives. It’s a beautiful story of forgiveness, understanding and unconditional love. 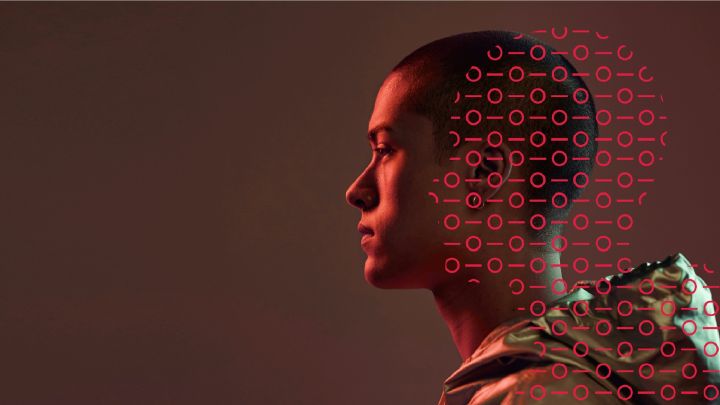 This global forum covering innovation and technology brings together leaders and thinkers representing businesses, high technology, academia and governments from across the world to analyse the opportunities and challenges presented by technology transformation and the frameworks needed for global scale-up. It’s extremely niche but if tech and innovation are your thing and you’re after things to do this week – get on it. 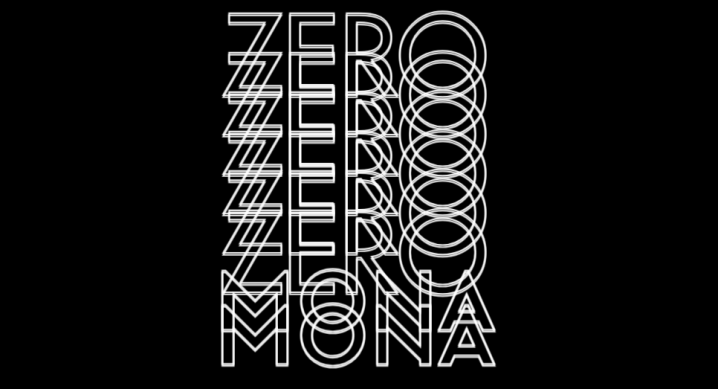 You’ll have to hurry this month to catch MONA’s ZERO exhibition – it’s wrapping by the 22nd April ahead of this year’s Dark Mofo. Get along to the iconic museum to see works by artists such as Heinz Mack, Otto Piene, Günther Uecker, Yayoi Kusama, Nanda Vigo, Yves Klein, Marcel Duchamp and Lucio Fontana, as you pass through a series of immersive chambers.

WHEN: Until 22nd April, MONA in Hobart. 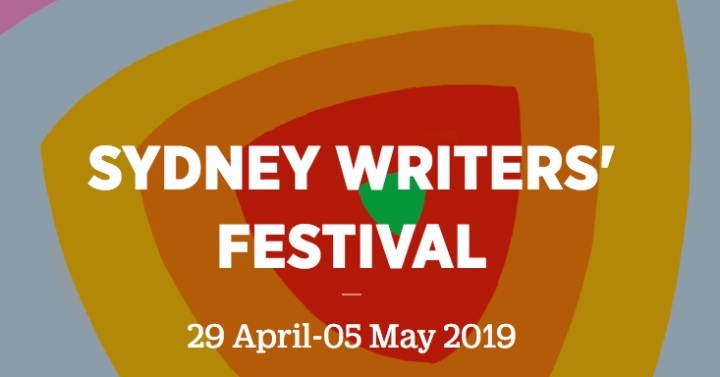 The writers’ event of the year is here! Head along to various venues in Sydney to see talks and panels by some of the top names in literature and journalism, including (obviously) plenty of Aussie heavy-hitters. I’m personally heading to Bri Lee’s talk about her insanely good memoir Eggshell Skull, as well as Worried Sick: Living In The Age Of Anxiety. 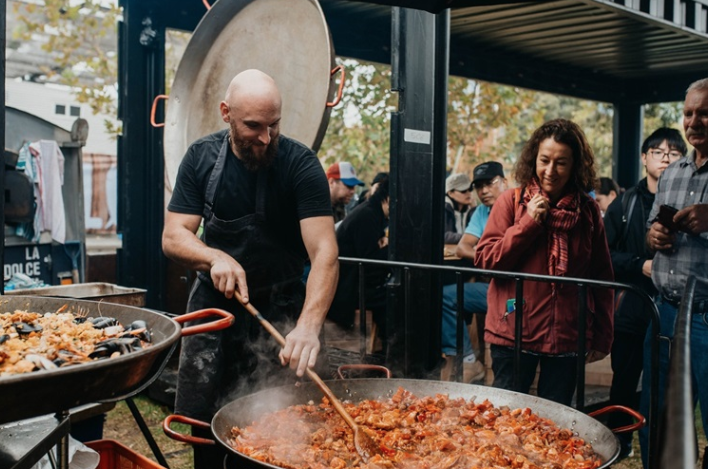 South Australia produces some of the finest food in our country, so naturally they’ve made an entire festival to honour their produce. Tasting Australia is a love letter for paddock-to-plate dining, this festival is all long lunches, exclusive dinners, farm tours and masterclasses from world-class chefs and local emerging talent.

Head down to Surry Hills’ Belvoir St Theatre to catch this rock n roll musical that was nominated for the Nick Enright Prize for Playwriting as part of the 2019 NSW Premier’s Literary Awards. Part road story, family drama and political cry from the heart, the 2017 season was a smash hit, so expect shows to sell out.