Have you forgotten how you functioned before The Bachelor? Like what did you do, and what did you eat, before you started existing entirely on a diet of gossip about Honey Badger and also pistachios?

We’re here to assist you. Here’s ten things to get amongst this October around Australia that’ll a) give you primo date/dinner conversation that makes you seem really, painfully cool and b) gets you in and around some highbrow stuff you might have missed if it wasn’t for us. We live to give. 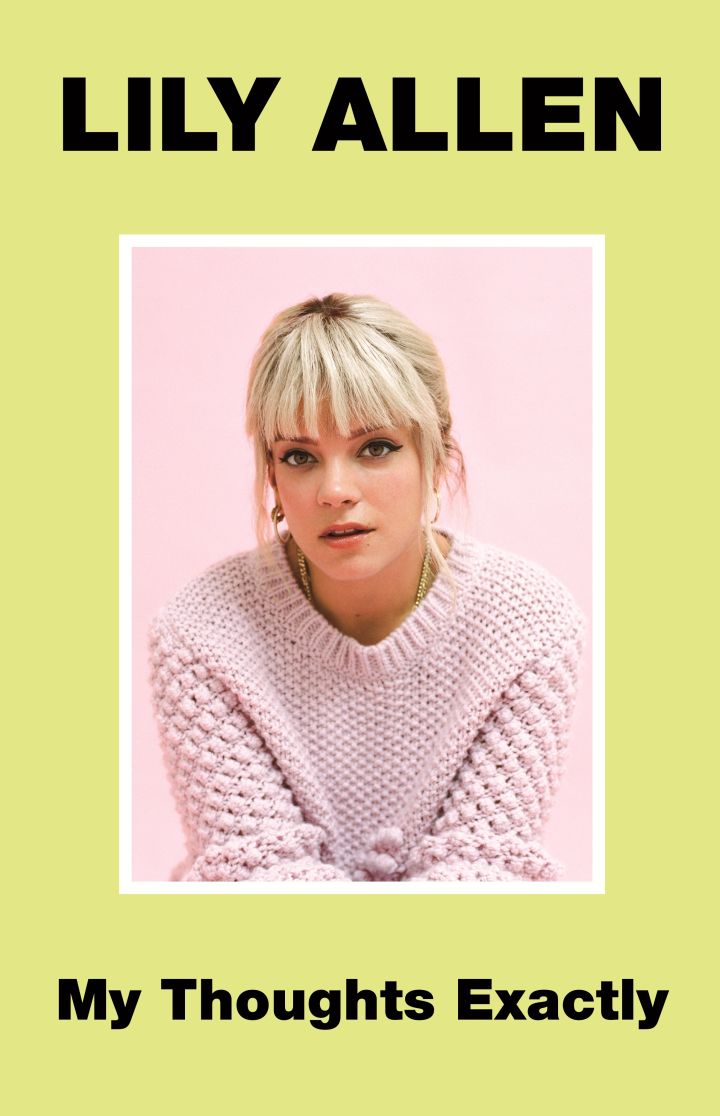 British pop singer Lily Allen‘s memoir has already made waves for being an incredibly candid insight into her life – including everything from sleeping with Oasis‘ Liam Gallagher to being rejected by Coldplay‘s Chris Martin at Kate Hudson‘s Halloween party, hiring female escorts while she was coping with her marriage falling apart, and her firsthand experience of sexual assault by at the hands of a powerful music industry figure. It sounds like a wild read.

2. THEATRE: An Enemy of the People (Sydney) 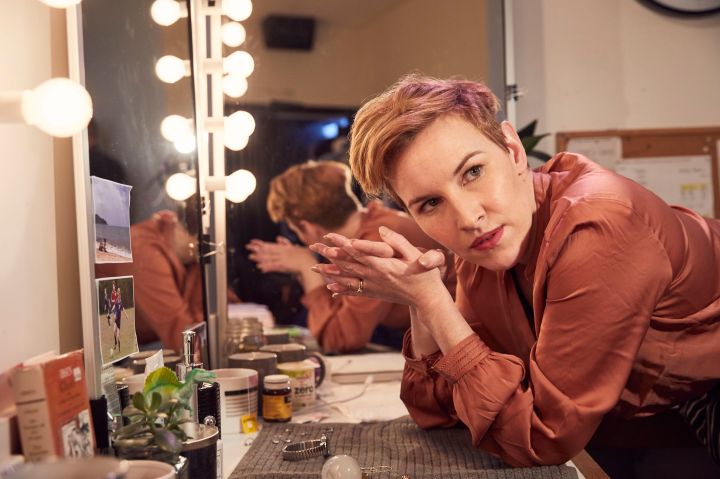 One of our acting faves – and a heck of a writer too – Kate Mulvany stars in Belvoir‘s brand new adaptation of Norwegian Modernist Henrik Ibsen‘s An Enemy of the People which kicks off this month. The company have a knack for reimagining theatre classics and turning them into something brutally relevant and contemporary, so you know this story of a local woman who tries to reveal the truth about a small town’s toxic tourist gold mine is going to be a corker. 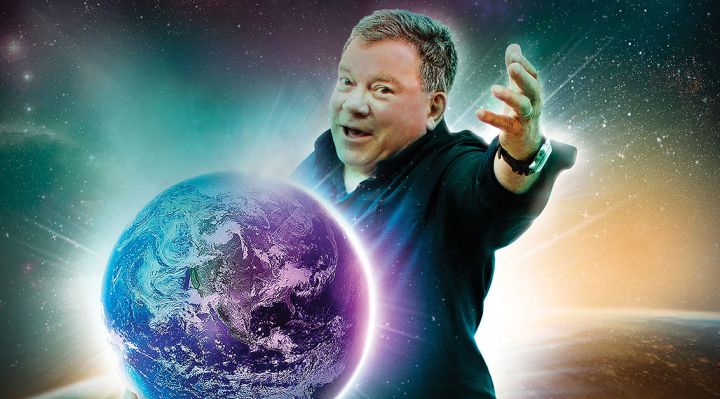 You better believe we’re suggesting you go see the legendary William Shatner‘s one-man show when it tours through Perth, Brissie, Sydney and Melbourne this month. The TV and movie star/spoken word artist – his ‘Common People‘ cover is excellent – and noted good chat is hosting his Return Down Under to tell jokes, share stories, sing songs and maybe even get a little introspective in front of an audience.

WHEN: October 8 to 11, various venues 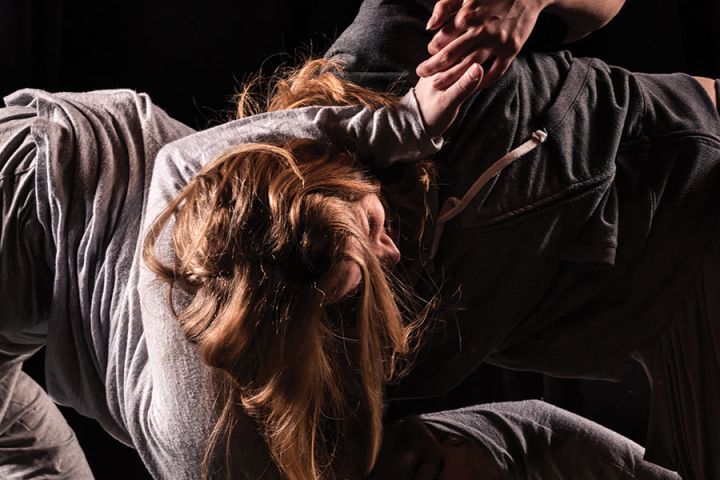 Local choreographer Alison Currie brings this dance piece into real close quarters literally – the dancers, from Singapore‘s RAW Moves, perform in and around the audience, making for an utterly immersive experience. Close Company, as part of the annual OzAsia Festival, explores themes of co-dependency and connection, through bodily movement, the way bodies can support and resist each other. 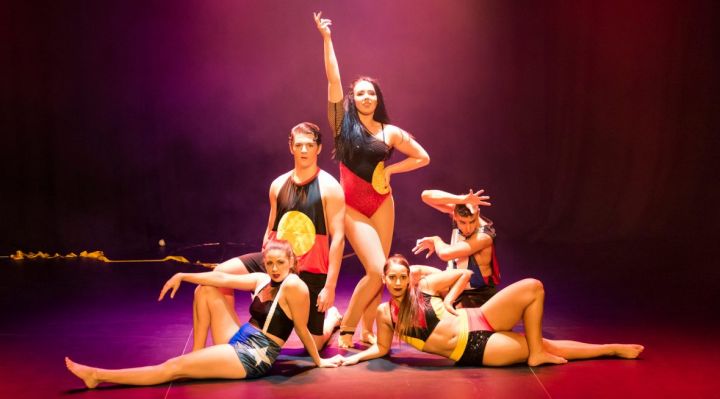 At the end of the month at Brisbane Powerhouse, you’ll be able to catch a riveting circus show by local contemporary circus makers Casus. Chasing Smoke, born from Circus Oz‘s BLAKflip program, which works to nurture emerging Indigenous circus artists, asks the question ‘Who am I?’, and draws upon 40,000 years of the world’s Oldest Living Culture to create a dynamic and engaging contemporary circus work.

WHEN: October 24 to November 3, Brisbane Powerhouse 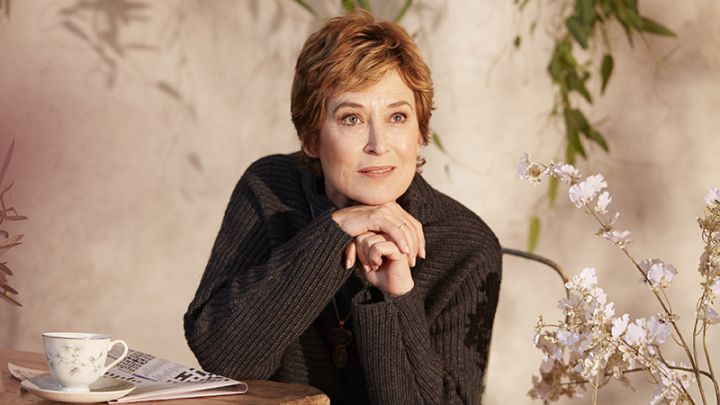 Award-winning Aussie playwright Aidan Fennessy‘s latest work is The Architect, as put on by the prestigious Melbourne Theatre Company.  The production features some familiar faces from your tellies, like Linda Cropper aka Nina‘s mum in Offspring and Frances‘ beau in Winners & Losers, Stephen Phillips, joining Melbs theatre mainstays to tell the story of Cropper as Helen, as she hires a drifter played by Johnny Carr to be her temporary carer.

WHEN: September 27 to October 31, Southbank Theatre 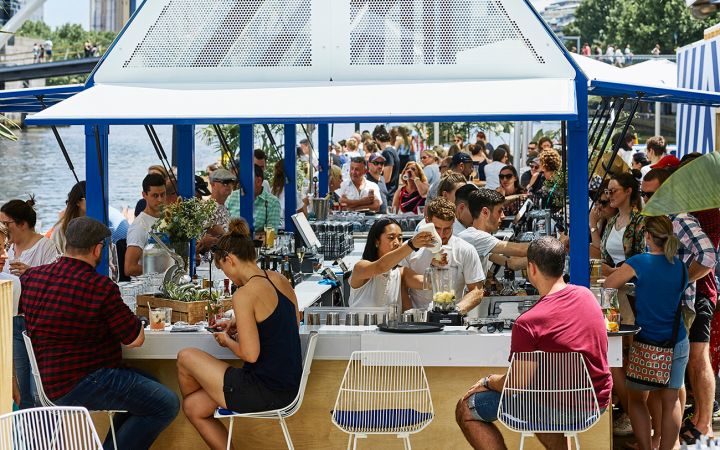 The floating pontoon bar and restaurant on Melbourne’s Yarra River returns for another year, and this year they’ve gone Mediterranean. The menu from Executive Chef Nick Bennett is pretty heavy on seafood – there’s oysters, shared seafood spaghetti, whole market fish and anchovies, all influenced by the cuisine of little villages on the Italian coastline. And if you’re keen for a cocktail, they’ve got pomegranate daiquiris and watermelon sangria. Yummo.

WHEN: October 1 to April 30, Yarra River 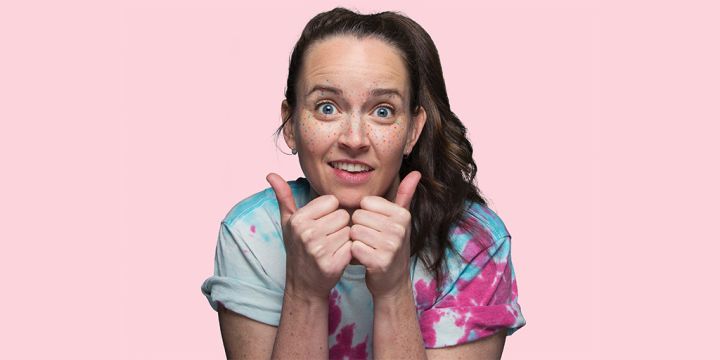 Giant Dwarf‘s Yack Festival features some of our very best writers and comics performing over the course of two weeks, with many like Zoë Coombs Marr and John Safran coming up with their MICF shows for the very first time. On the writing front, Osher Günsberg, man after my own heart, shares stories from his memoir, while Rosehaven co-creators Celia Pacquola and Luke McGregor give us a little insight into the underrated ABC series.

WHEN: October 19 to November 4, Giant Dwarf

9. LITERATURE: Boys Will Be Boys 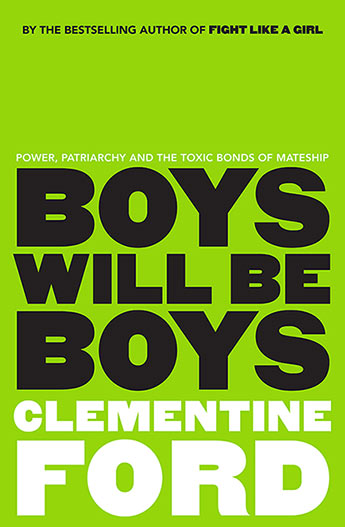 Much-loved feminist writer Clementine Ford‘s second book, Boys Will Be Boys, hit shelves this week, the pointed follow-up to Fight Like a Girl. This time Ford tackles the way patriarchal structures harm boys and men just as they do women and girls. She’s interrogating toxic male spaces and behaviour – and how outdated attitudes are learned at home and in pop culture – and trying to find an alternate path to them. 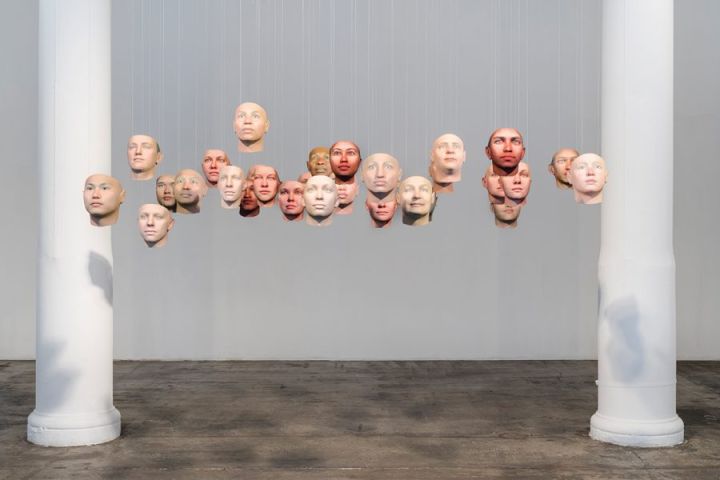 HyperPrometheus: The Legacy of Frankenstein is an artistic celebration of the 200th anniversary of Mary Shelley‘s classic monster novel Frankenstein. It sees Aussie and international artists- like Daniel Lee and Stelarc – reinterpreting the novel for the 21st century and playing on the borders of what is human, living, natural, functional, valid or valued. It explores what a monster is in 2018, and the way scientific progress shapes our lives.

WHEN: October 20 to December 23, Perth Institute of Contemporary Arts