If there’s one thing we’ve collectively experienced in 2020, it’s an abundance of free time, and time at home. Some of us wound up with more than others, which meant we were faced with needing to find more projects and things to fill them with.

I dunno about you but when the stay-at-home orders were brought in for Melbourne back in March, I was suddenly faced with a lot more time in my days – not everyone’s experience this year has been the same. But if my habitual doomscrolling on the Big Four (Twitter, Facebook, Insta, and TikTok) is anything to go by, a whole lot of us tried out something new this year, with varying levels of success.

So here’s everything I attempted based on how much it turned out to be a test of my patience, and the things a few of us at Pedestrian Group tried out.

I wish I could tell you that all my personal projects while in Melbourne’s extensive lockdown were all successes but my God they were not. I tried many new things – just about all the 2020 iso trends except for at-home ceramics and attempting a TikTok dance – with every one of them testing my patience at different levels.

So here’s what I tried to do, ranked on how much it immediately turned into a fucking chore.

My boyfriend and I finished this puzzle and let me tell you – it was a challenge because the guide image was a tighter shot than the actual puzzle. I thought the endless blue of the ocean was hard but the people on the sand…my God. 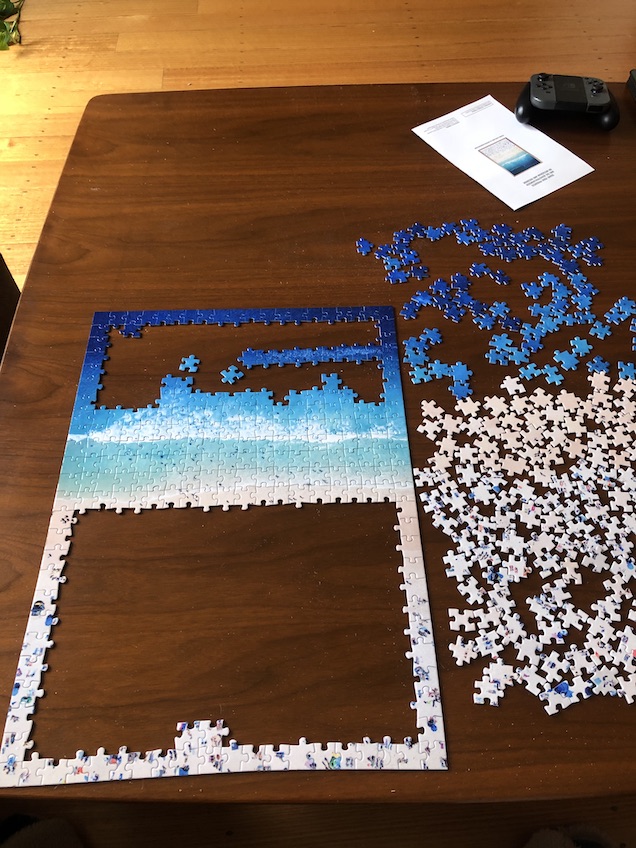 Yes, I documented it. No, I never want to speak about that icing ever again. 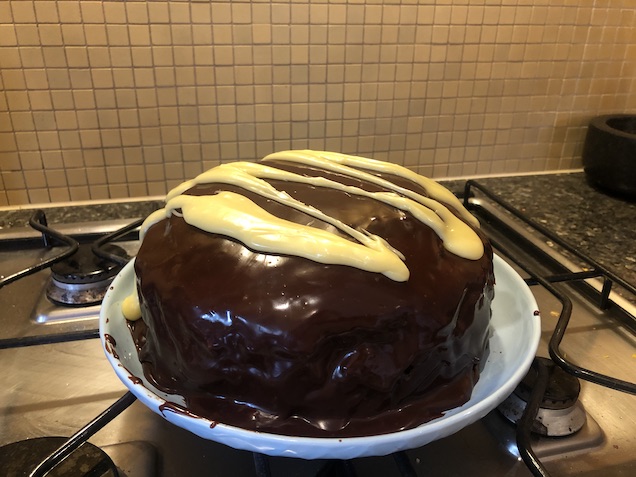 Now it’s just a mess of flowers and neighbours wondering where the fuck I am. How does everyone make cool islands? Why doesn’t mine look like that?

Which I’ll be drinking for the foreseeable future. Not sure how strong it is? 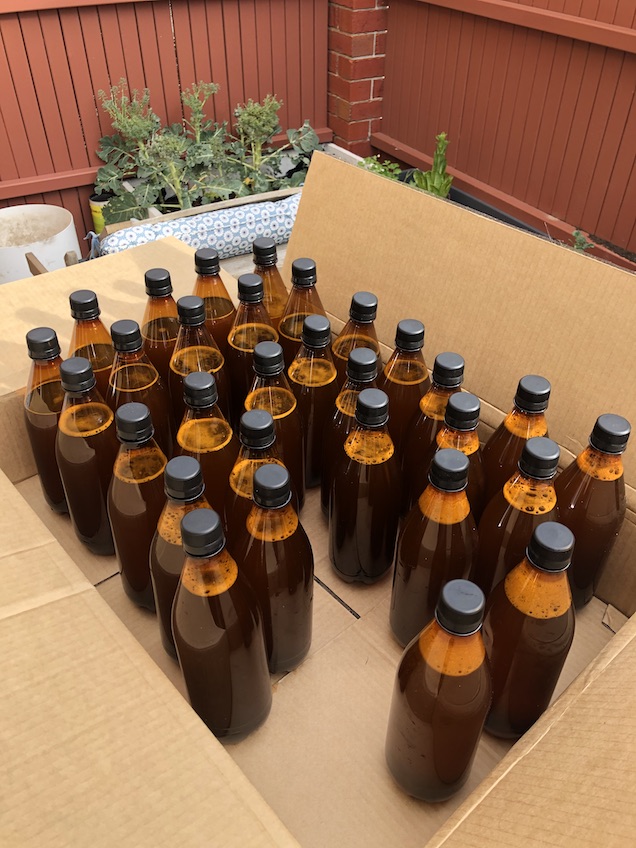 Please, I have so much beer. (Image: Courtney Fry)

READ MORE
A Loving Ode To 'Yoga With Adriene', Most Especially To Benji The Dog Who Is A Global Hero

Tried to build this insane Lego Lamborgini in lockdown. Got about halfway and realised I fucked up a bit right at the start. It now taunts me from the corner of my lounge room. 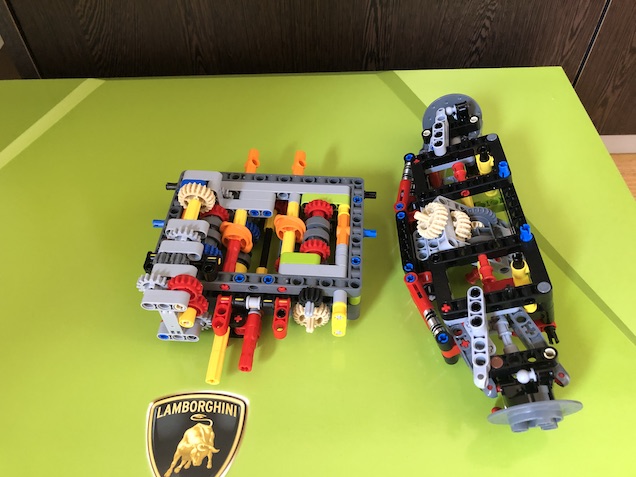 How it started. (Image: Courtney Fry) 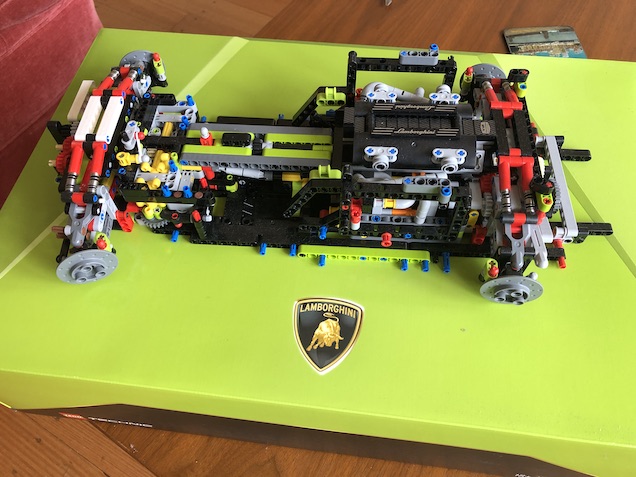 I was doing so well until suddenly I was not. If my footy coach is reading this: I’m getting back on the horse, I promise.

It was so lopsided I haven’t tried again. 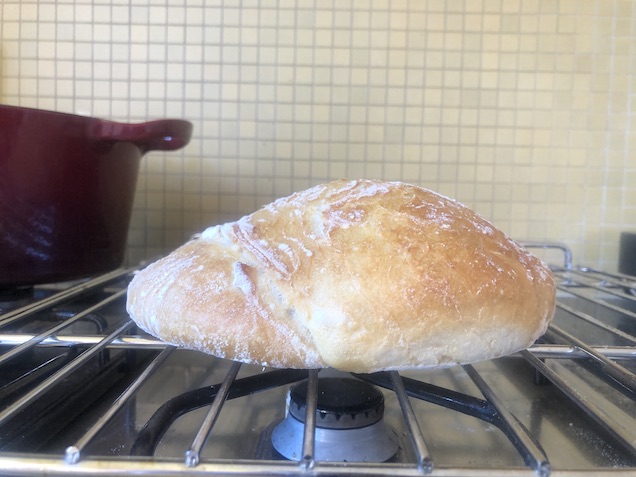 Possibly the fiddliest, messiest task I have ever done. Ever. 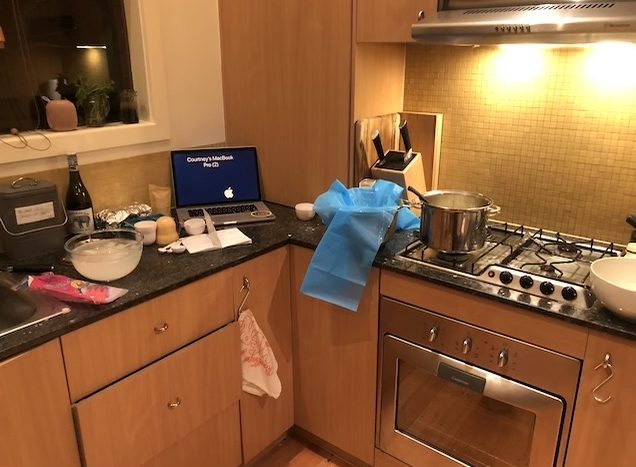 Apologies to my housemates for this almighty mess. (Image: Courtney Fry)

In amongst all of this I’ve read about 2.5 books (including about five chapters of the new Twilight book), bought a set of booty bands, looked up foamie surfboards to re-learn how to surf, and repotted a bunch of indoor plants.

I can’t tell you what I’ll try again out of these attempted projects, but I swear to God I’m going to finish that Lego if it’s the last thing I do.

READ MORE
Here Are Australia's Top 10 Favourite TikToks Of 2020, Tailor Made To Confuse Anyone Over 24

Look. Some of us have been genuinely successful in our projects and ventures to keep our idle hands busy, and upon asking the Pedestrian gang what we’ve gotten up to over the weeks, months, and year at home.

“I used to paint skateboard decks when I was at uni as a cool way to decorate my tiny apartment and I’d always thought about switching to surfboards because they’re bigger so there’s obviously more space to work with, but I just never got around to it,” Bree said.

“Then during lockdown, I was cleaning up our old fire escape that’s now just storage space and I found these old boards and thought fuck it, why not.

“They’re now art pieces in our apartment. It really became an outlet for me, especially when beaches were shut for a while there.” 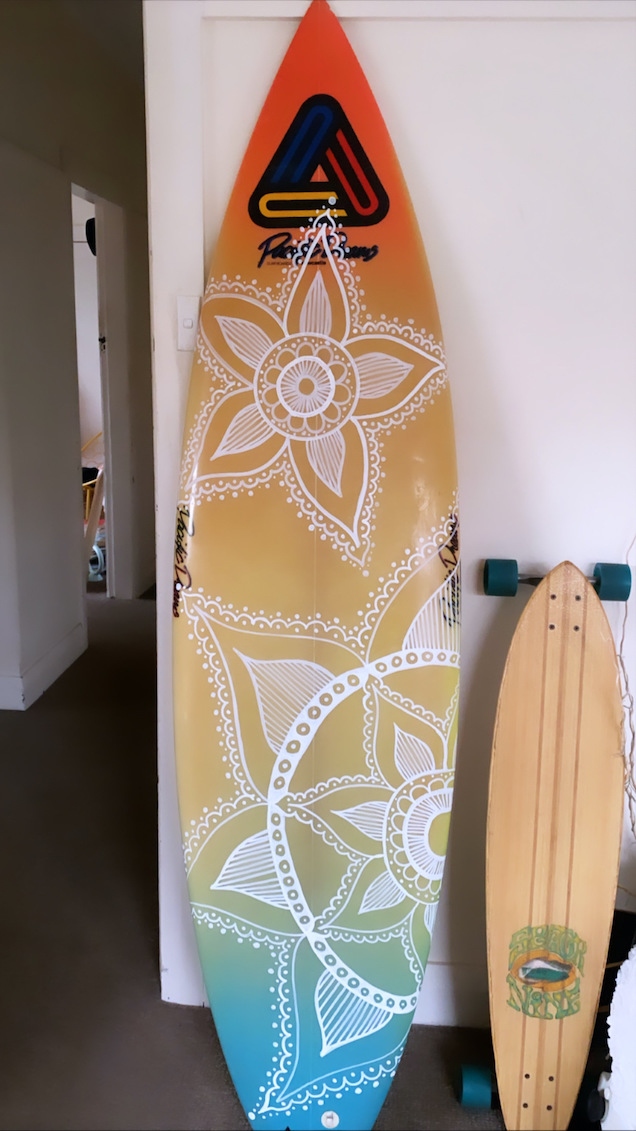 “I cooked a stupid amount of food,” Melissa said.

“On top of the breads, I cracked brisket and paella. I’ve still got ribs to go before the year is out. Best of all, I made my childhood dream come true with this.” 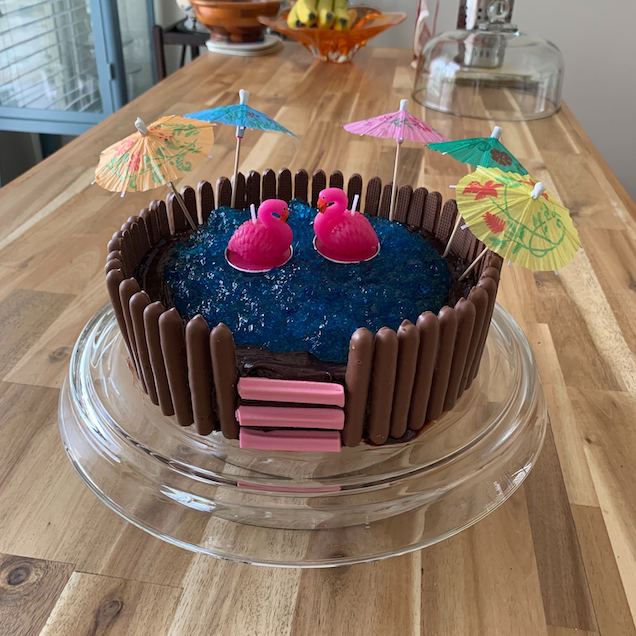 “I tried gardening,” Elise told me.

She uploaded it to her Instagram story back in August. That’s it. One tomato. 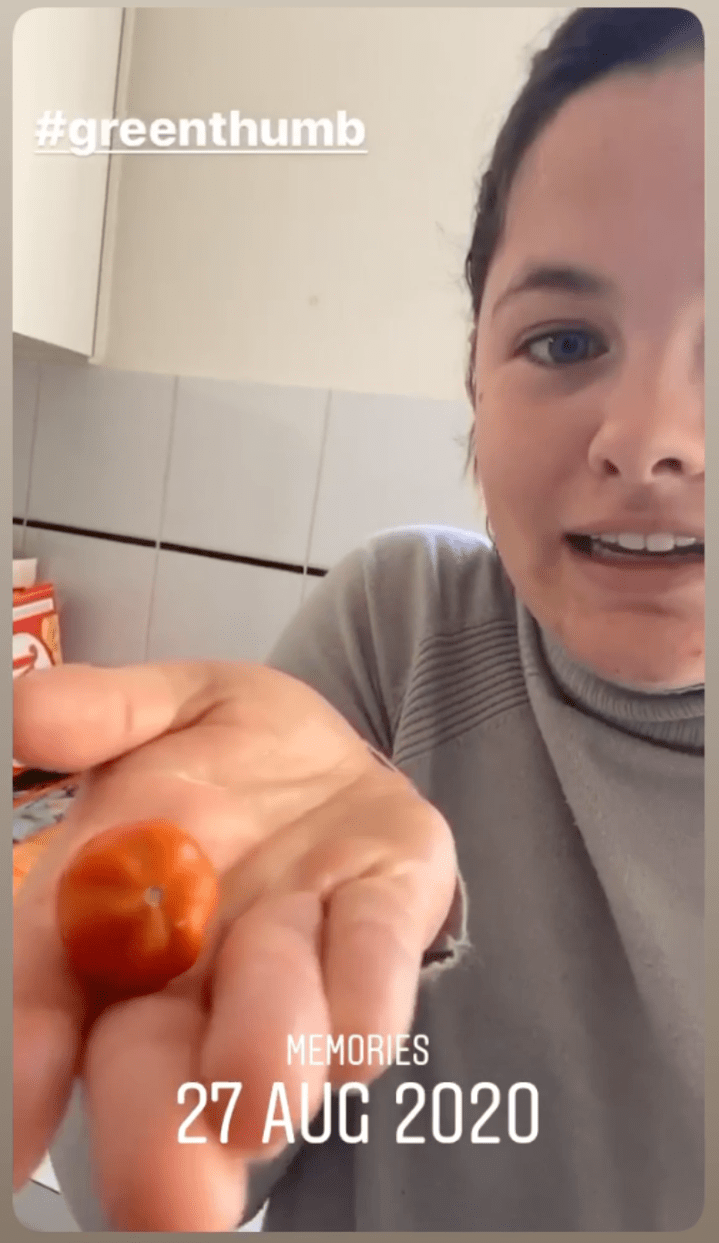 Leah took the chance to spring clean, and turn her no-longer-needed dust-collectors into a profit. A genuinely impressive profit. Like over $1000 profit.

“Working from home made me realise how cluttered my space is, and how much I super wasn’t into wrestling anymore so I jumped on eBay and started putting up the Pop! vinyls I didn’t really like anymore,” she said.

“In 2020 I have realised I don’t need ‘stuff’ to fill the void and I knew some of them were getting rarer because they were old so I put them on eBay. The most expensive one went for $200 – it was Hollow Ichigo, a character from the Bleach manga.

“I used the money to buy an electric guitar and I’m gonna learn to play again.” 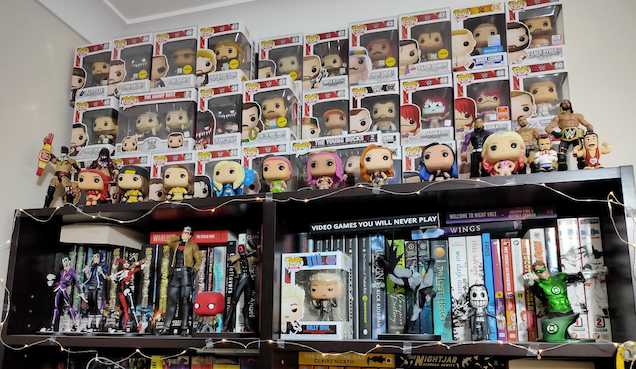