Emotional support water bottle girlies unite because I’m here to tell you there just might just be a way to fit your big, fat, one-litre Frank Green drink bottle in your car’s cup holder.

Up until now, it’s been an impossible feat for me, from storing it in the back seat (meaning I’ve got to make that awkward backwards gymnastics move just to take a swig of liquid) to storing it on the car seat beside me and having it fall off and roll under the front chair — it’s truly time we found a solution to our drink bottle-storing woes — enter: the extendable car cup holder.

Do you have this cup holder in your car?#cargoodthing #carmusthaves #car #foryou #cup

These little miracle-workers are making the rounds on TikTok, with a bunch of users showing off how great they are at storing ya emotional support water bottles, soups cups, noodles, bubble tea and more. Some even offer four cup holders in one, so for all of you who like to have your three liquids — coffee for the energy, water for the hydration and juice for the lil’ treat — on the go at once, you can finally rest easy knowing that’s an option. 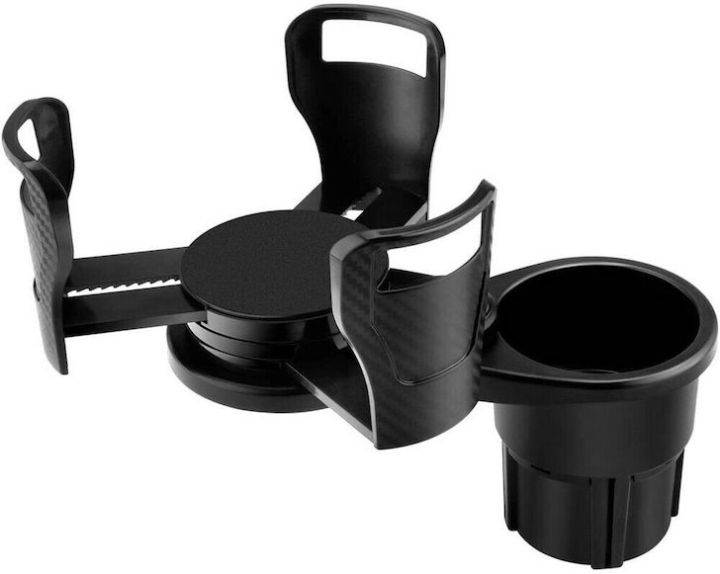 This handy little addition to your car will not only take your single car cup holder to the next level by allowing you to store not one but two cups at a time. It’s also been designed to extend out to make storing bulkier items (like that emotional support water bottle of yours) much easier.

All you have to do is set the initial cup down and twist out the second car cup extender.

Hot tip: ensure that you have something in the base holder before you take that secondary holder for a whirl because it’ll make sure it weighs down the attachment so the other drink doesn’t pop out while you’re on the move. 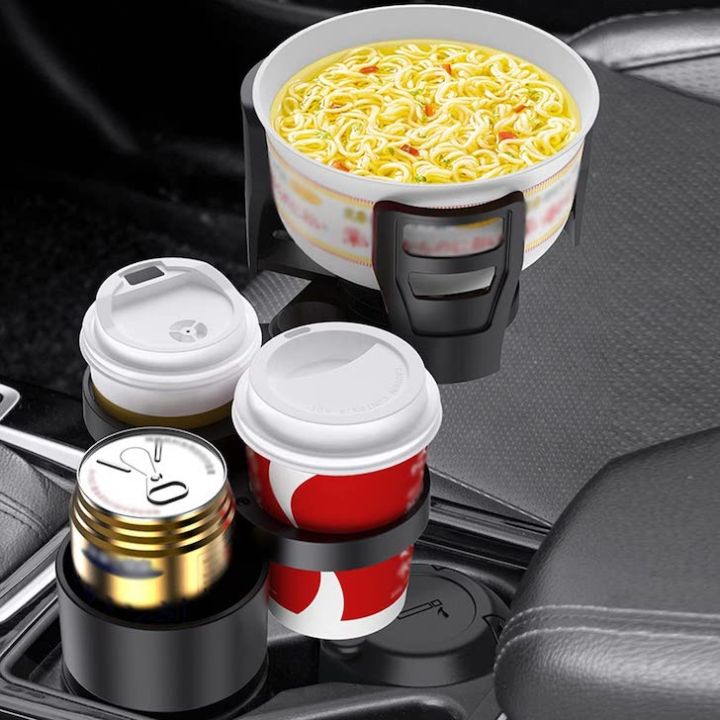 Similar to its predecessor, this baby does the exact same thing. Only you’ll get four car cup holders/extenders instead of just two for my multiple-drinks-at-once girlies. 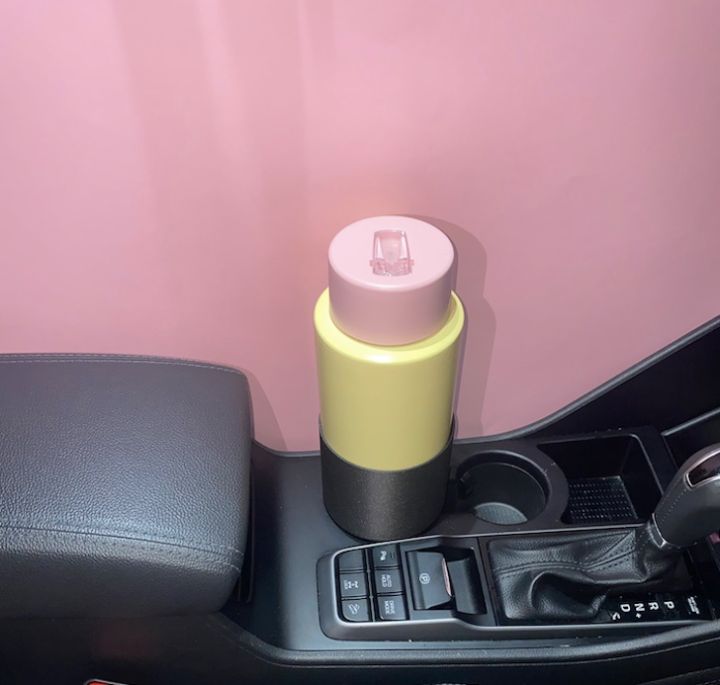 Relatively new to the scene is this lil’ water bottle holder that we found via TikTok. While it doesn’t offer multi-cup storage like the other options, it’s a good single car cup holder/extender to carry your chunky drinks if that’s all you need. It’s also been made with Frank Green and Hydro Flask bottles in mind, so rest assured that you’ll finally be able to bring them along in the front console. You can score a cheeky 10% discount with the code ‘PEDESTRIAN10’, too.