If you didn’t know Teyana Taylor before 2016, you most certainly do now.

She’s the one who starred in Kanye West‘s clip for ‘Fade‘ – the one with the 10/10 moves and gravity-defying rig.

It’s been 2 months since the clip dropped and Taylor’s backing it up, this time as the covergirl of PAPER mag’s ‘Living For Fashion’ issue wearing a coat, bodysuit and boots from Yeezy Season 4: 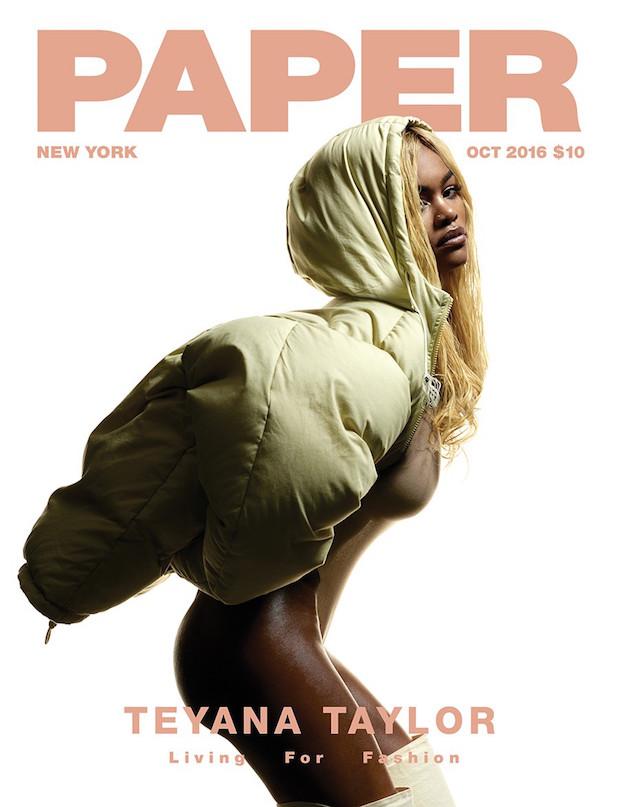 PAPER’s infatuation with all things Kardashian-West related is nothing new. It’s been almost two years since their infamous Kimmy K ‘Break The Internet’ cover and Blac Chyna made her debut on the glossy’s cover in August.

And while the pics of Taylor are friggen schmicko, it’s her interview (where she details her experience performing in West’s clip) that’s worth having a geez at.

“It was a do-or-die moment where I was like, ‘I’m going to dance my fucking heart out,'” Taylor recalls. She explains that the clip, for her, was about the power of women and her journey as an artist. This is accentuated by her fiancé Iman Shumpert and their 9-month-old baby Junie who also featured in the clip.

“I honestly don’t feel like ‘Fade’ would have had the same effect had I just been 21, hot body, single.” 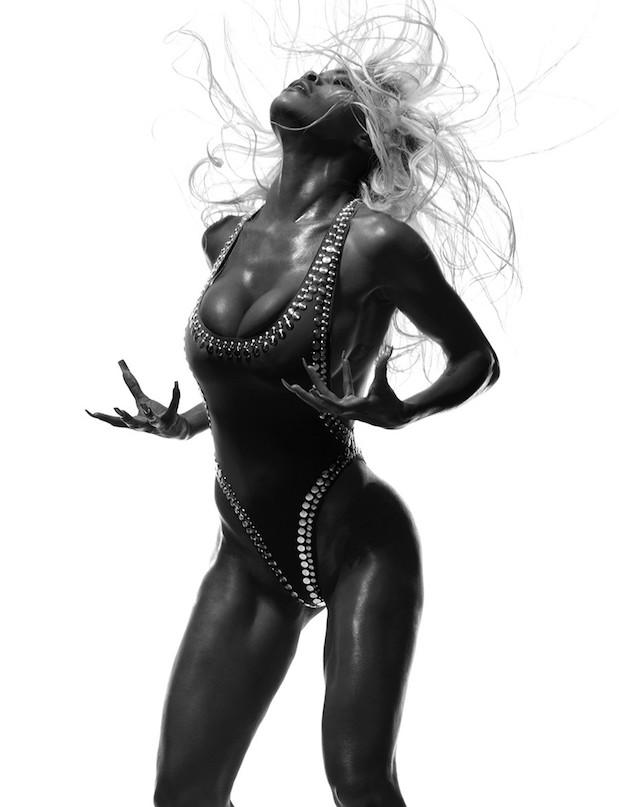 Taylor ain’t going away anytime soon, either, divulging that she’s been in the studio working on music – one of her original passions and talents. “I love that ’90s R&B, baby-making music. That’s where I plan to stay,” she says of the new material. “I want to be relatable. Hit every aspect of what we go through as women.” 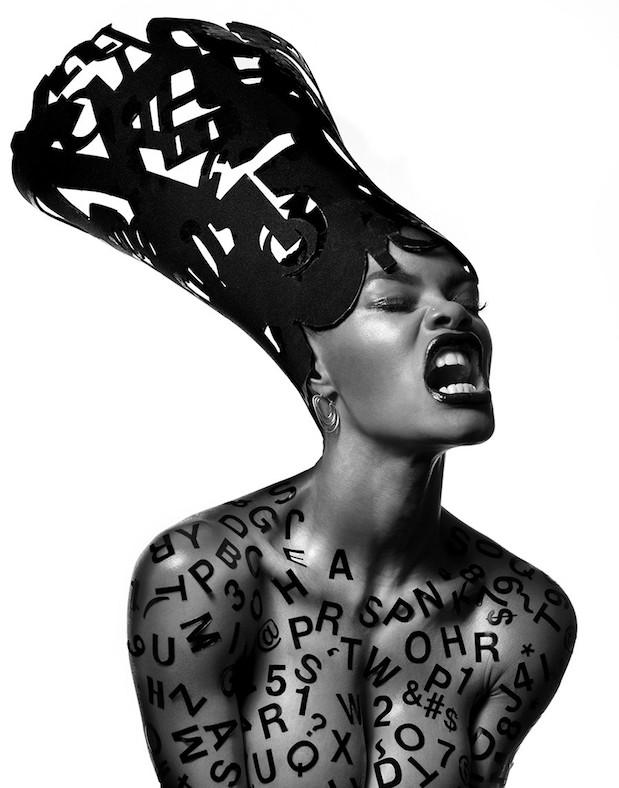 You can see the rest of the pics and read the interview in full HERE.