Nike want everyone to Just Do It™ and get involved in sport.

Last week they announced their hyped range of ‘plus-size’ activewear for sizes XL through to 3XL, and the week before that they dropped a killer campaign to raise funds for young athletes and raise awareness for Black History Month.

The global sportswear brand have unveiled the very exciting first pics of the ‘Nike Pro Hijab‘; a garment designed for Muslim female athletes. 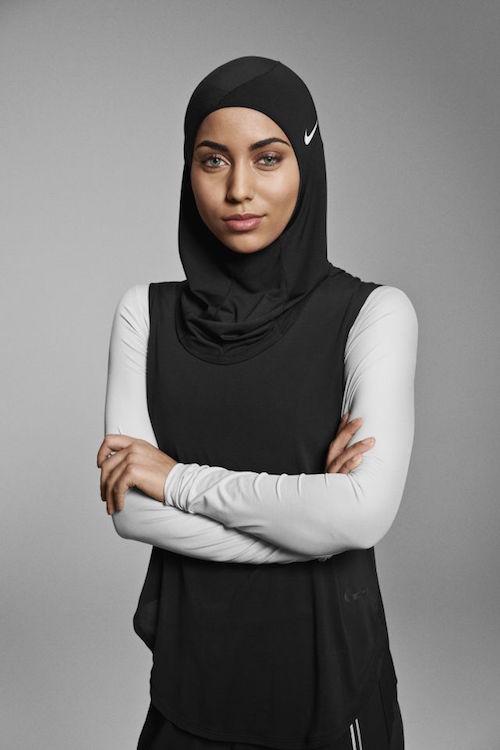 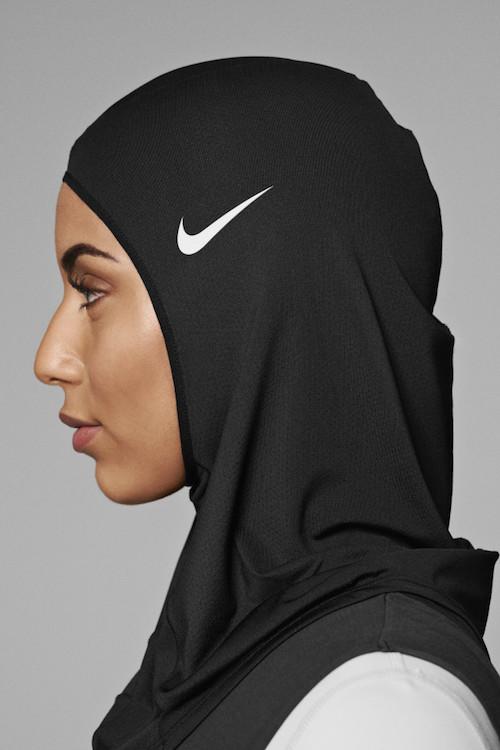 Set to be released early 2018, it features a single-layer, pull-on design available in dark, neutral colours. Made from lightweight polyester, the fabric’s tiny holes will maintain breathability while remaining opaque.

Nike elaborated on the inception and creation of the hijab in a statement:

“The Nike Pro Hijab may have been more than a year in the making, but its impetus can be traced much further back, to an ongoing cultural shift that has seen more women than ever embracing sport … This movement first permeated international consciousness in 2012, when a hijabi runner [Sarah Attar] took the global stage in London.”

“I was thrilled and a bit emotional to see Nike prototyping a Hijab,” Lari said in a statement. “I’ve tried so many different hijabs for performance, and … so few of them actually work for me. But once I put it on and took it for a spin on the ice, I was blown away by the fit and the light weight.”

Egyptian Hijabi athlete and Nike+ Run Club Coach Manal Rostom is also a fan, raising a point about how friggen hot it gets training in scorching climates.

“We live in the hottest countries in the world so covering the neck area specifically is always going to be a challenge. For many women, running more than 3K in the heat is almost suffocating,” Rostom told Al Arabiya English.

“For a brand like Nike to come out and say that these people exist and are inclusive of hijabis is a big deal. It not just about making a product available for Muslim and Arab women but it is also giving a chance to those women who are putting off the idea of wearing the veil completely in order to compete.”

The reaction on Twitter was mainly positive, but some folks were torn:

Either way, big brands getting on board to include as many people as possible ain’t too bad a thing.