PEDESTRIAN.TV has partnered with Set For Life to inspire you to live ya dreams.

Some of us are lucky enough to have our life’s greatest passion introduced to us when we’re young. Others spend years trying to figure out what sets their heart on fire. For Justin Hourn, it was absolutely the former.

Martial arts have always been a constant in Justin’s life. Having fallen in love with them initially with Karate lessons back in the day, his passion for the craft led him to become a teacher while at uni. Since then, he’s spread his knowledge throughout Malaysia, China and more, and now his sights are set on the hectic world of folkstyle wrestling.

So how does one go about making martial arts their whole life? We sat down with Justin to talk about why he thinks everyone should give martial arts a go, and his plans to start the ultimate school of martial arts that’s inclusive and fruitful for all.

PTV: What do you love most about martial arts?

Justin: It’s just a great vehicle for consistency and change, and it’s done in a healthy way. Every time I get on the mat, I feel like I’m at home again. I know what I’m going to be getting myself into. 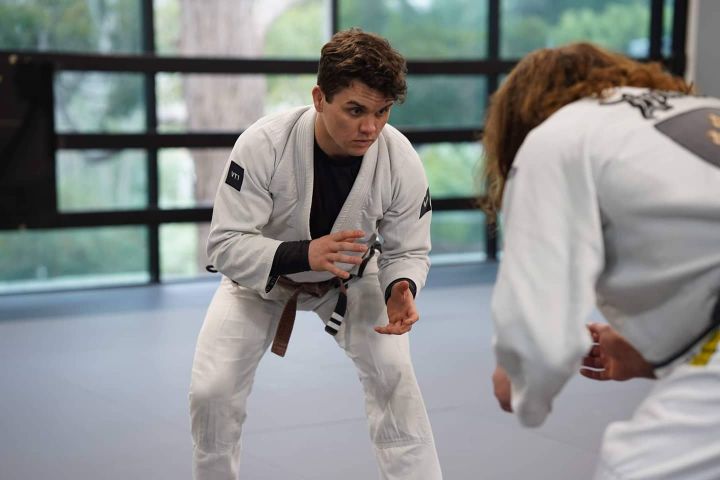 Why do you think everyone should try martial arts at least once?

There are a few reasons. One is a lot of people, particularly in today’s world, have no idea of what physical consequences are.

As you get better and as you train more, you develop the martial arts mindset. It’s all about tenacity, your ability to jump at any opportunity and to get tasks done with precision.

When you learn martial arts, you can learn to think about how you carry yourself in the world. Martial arts leads into all these other parts of your life and helps you approach different situations differently.

I got my first teaching job when I was at uni in Armidale. At the time I was a blue belt training with a guy named Felipe, who was a brown belt in Brazillian Jiu-Jitsu. He would refer me for jobs and stuff, he’s a really good dude. One of his students let him know about a job in Inverell (130 kilometres away from Armidale), and I took it because I was a poor uni student with no money to my name.

From there it’s been a whirlwind of connecting with other people in the martial arts world and traveling all over South East Asia to train and teach, which led me to partner up with the ex-GM and an ex-student of Refuge, to revive Refuge Martial Arts in Shanghai, of which I am now an owner of. I’m hellbent on bringing martial arts back to China. 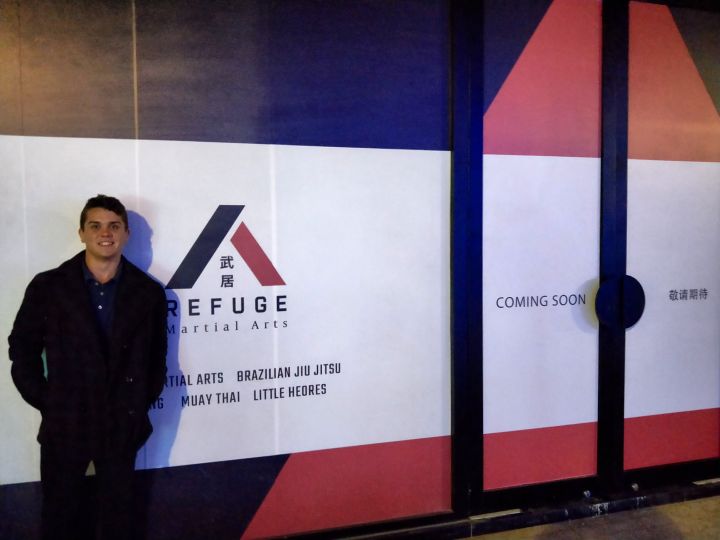 Tell us about your current wrestling regime?

I train with my team at the Wrestling Foundation. My trainer is my favourite person on the planet. His name’s Gary Jones. That man is the most inspirational dude I’ve ever met. I absolutely adore his classes his dad was a big-time wrestler back in New Jersey.

I train with him every Thursday morning, and then every other night of the week, I’m training at Ronin Jiu-Jitsu, which is in Newcastle here. I help teach, and I’m partly coaching a team there. That’s sort of like my regime now, is like pretty much every night, 5:30. I do about an hour and a half to two hours of jiu-jitsu with a focus on folkstyle wrestling. 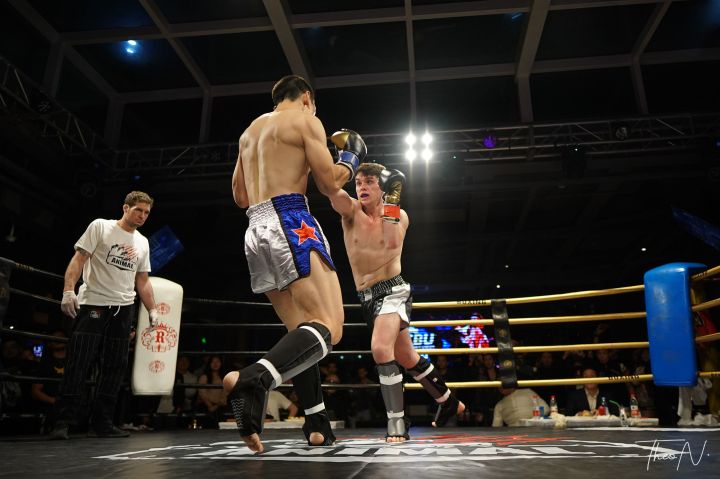 Tell us about your ultimate goal of opening up a martial arts school in Newcastle — what will that look like, and why is that important to you?

I love Newcastle. I think it’s a great spot. It’s an incredible city. And I think it has a really good culture for jiu-jitsu and it’s also really close to my family. Newcastle’s on the edge of being one of the next great cities in Australia. I love living here, and I think that my goal is to eventually have a place for Refuge Martial Arts, where the Chinese team and their families can come to us and learn jiu-jitsu martial arts as an exchange program, but also serve traditionally underrepresented demographics with martial arts programs as well.

What’s your advice for anyone wanting to turn their dreams into a reality?

For me, it is about taking really big risks and having the capabilities to follow through on them. The reason that you don’t take a big risk is usually from your own self-doubts and the things that you have personally, for lack of a better term, damage that you’ve taken in the past.

And the big risks are where you’re going to make the biggest returns (that aren’t just financial), that’s not just money — that’s a life thing. If you don’t take that big risk, you will never understand what you’re really truly going to get at. So for me, it takes big risks, but teach yourself the skills to really execute them.