Field Day is known for pulling some huge players to help you dust off the night before and kick into new year, and Field Day 2020 was no exception.

The first gig of the new decade included the likes of Playboi Carti, Disclosure, Skepta, RL Grime, Gunna, YBN Cordae and was headed up by the one and only Tyler, The Creator.

It’s no wonder the Aussie crowd lost their shit for his set either, his latest record, Igor, debuted at number one on the Billboard 200, cracked the top 10 in the ARIA urban charts, and Field Day 2020, alongside Wildlands and Origin Fields marked the 28-year-old rapper and producer’s first jaunt down under in more than five years.

Peep the pics from his huge New Years Day set below. 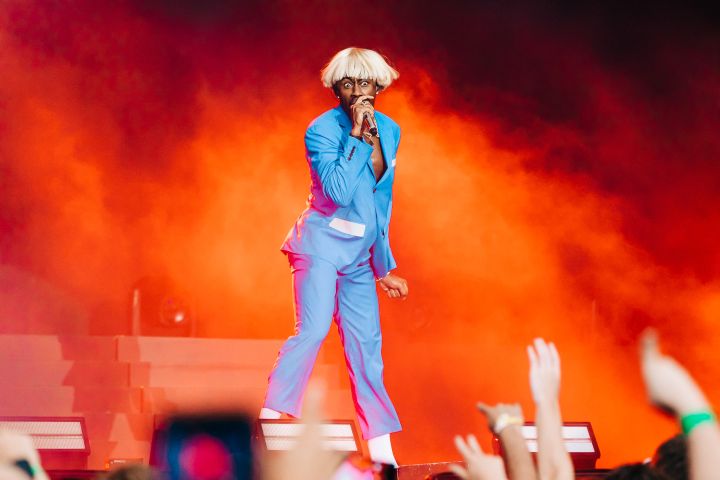 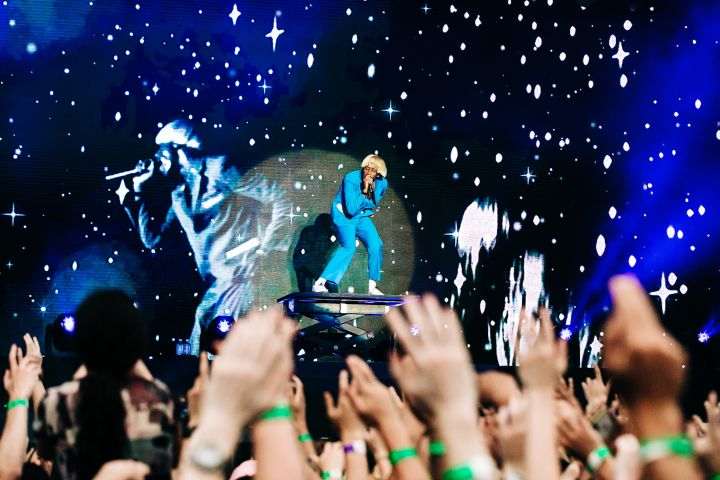 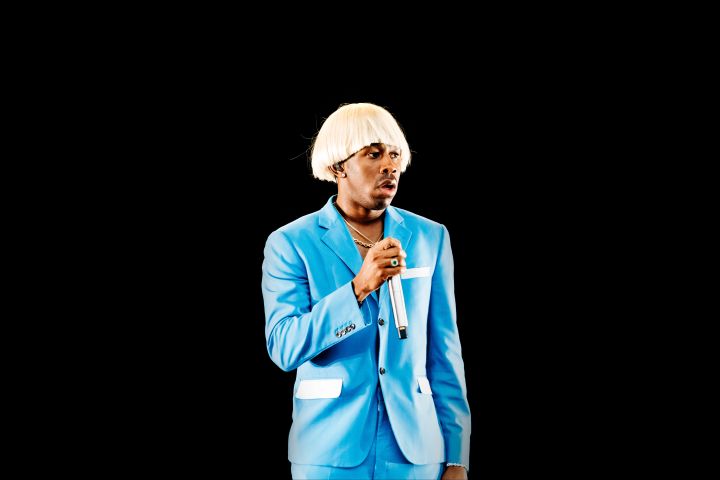 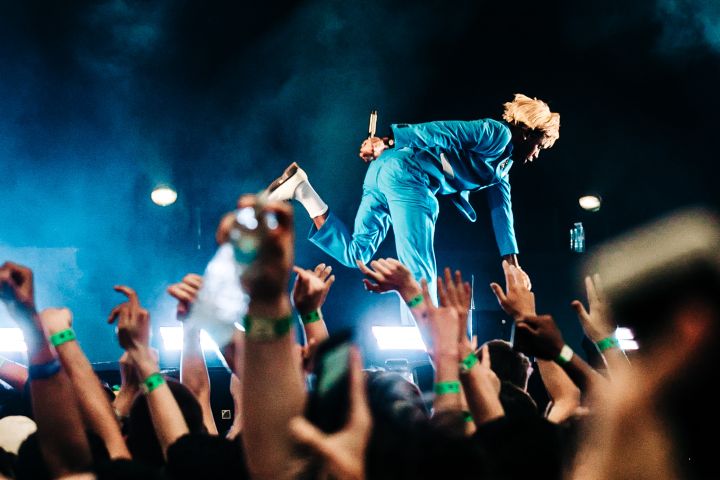 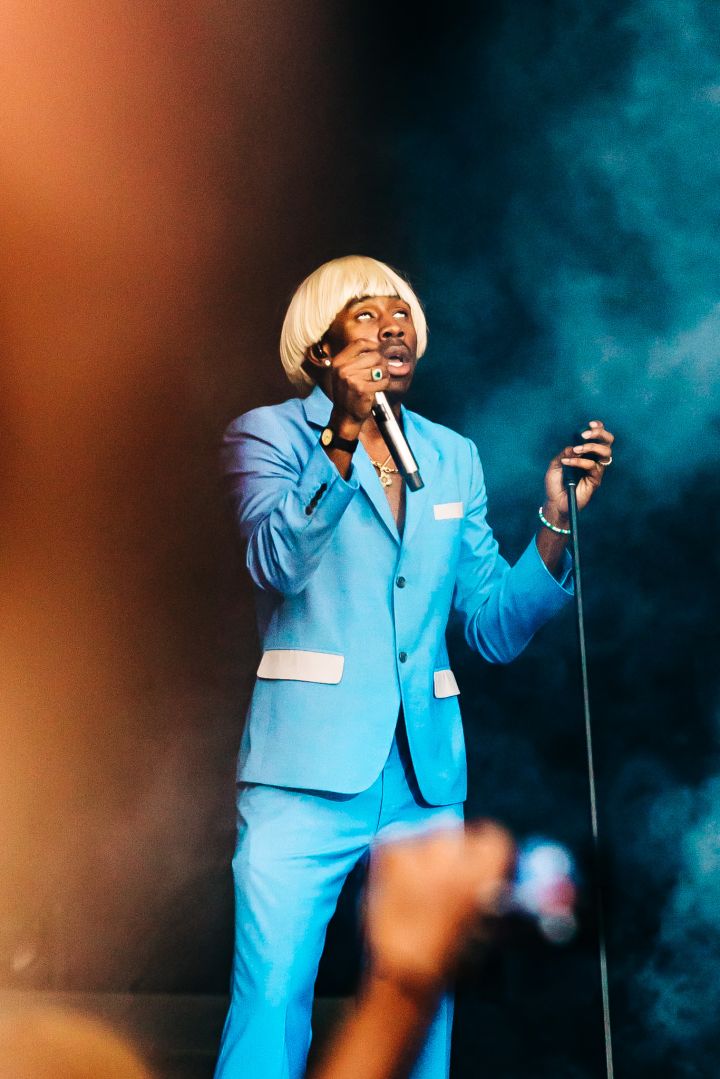 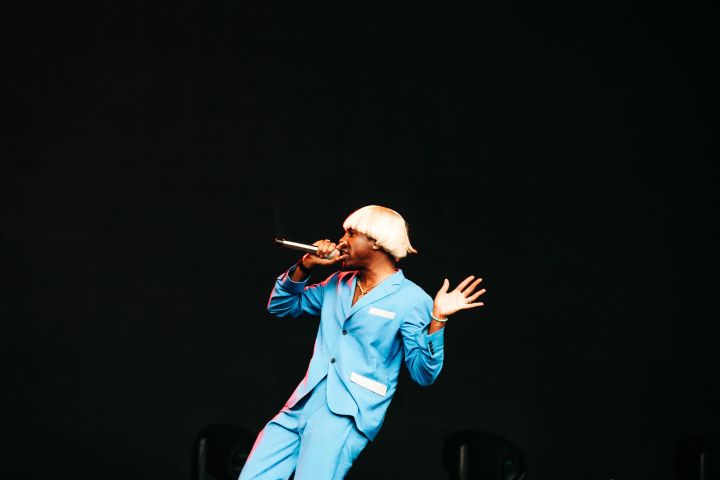 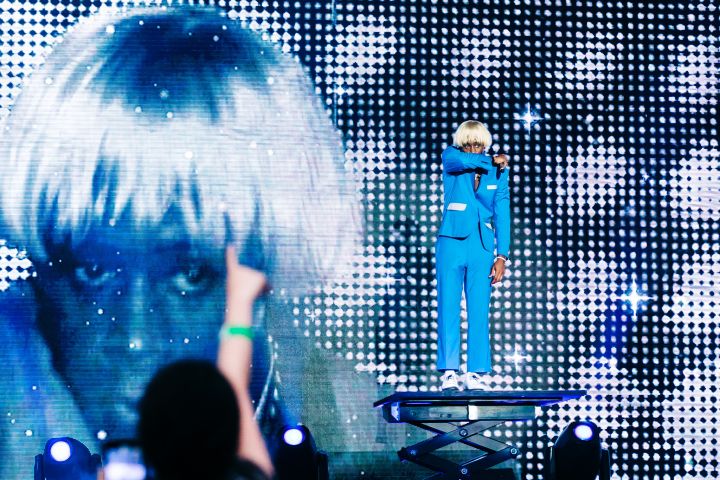 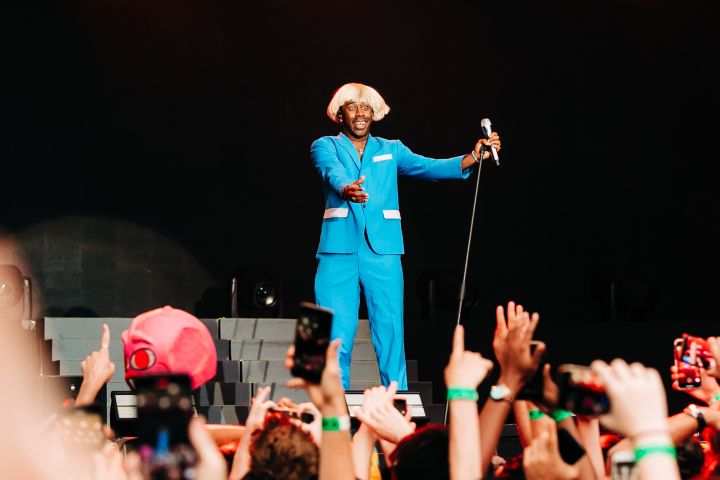 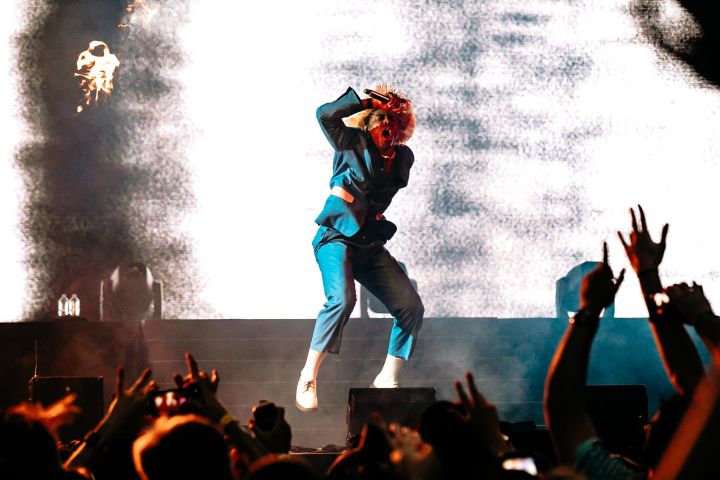 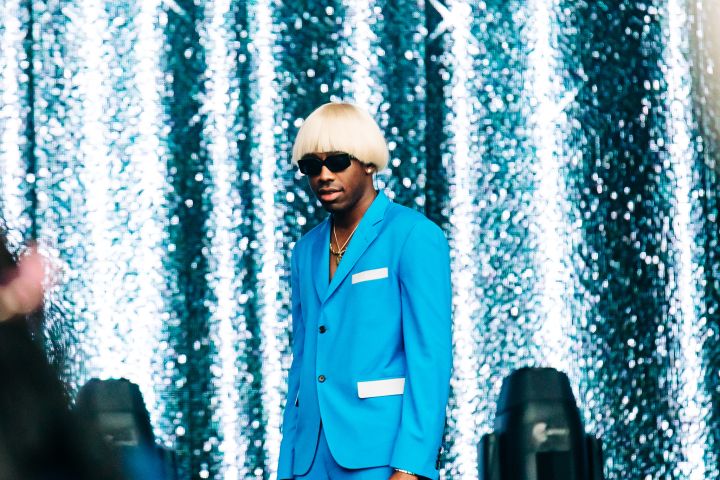 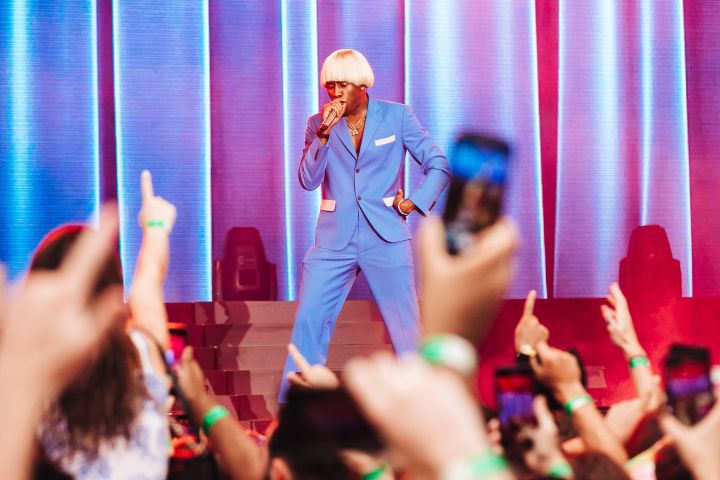 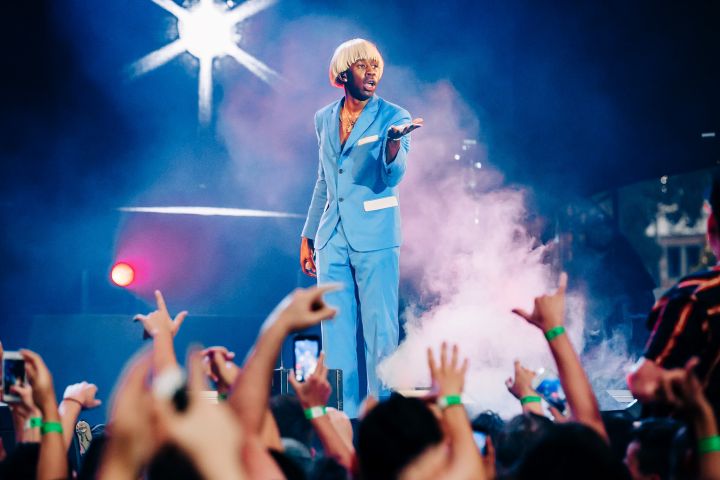 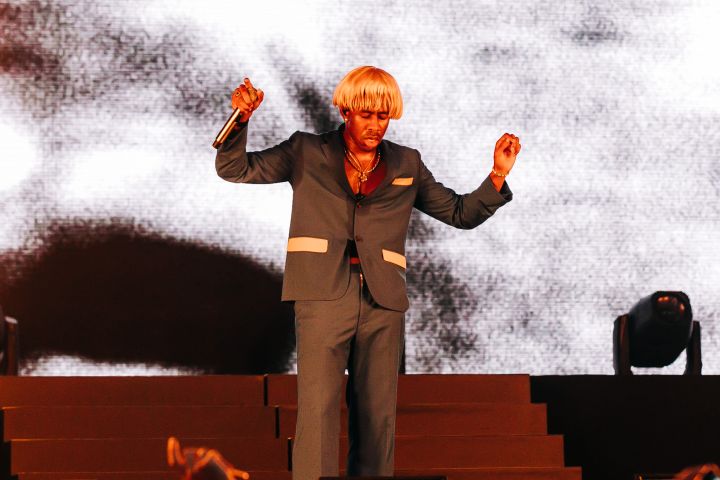 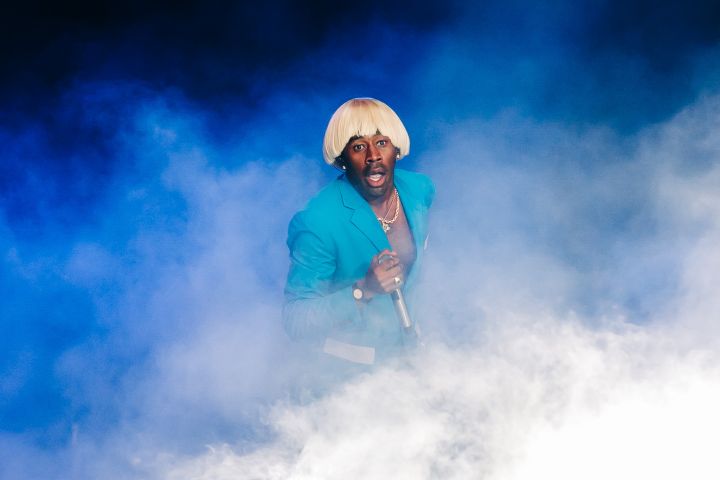 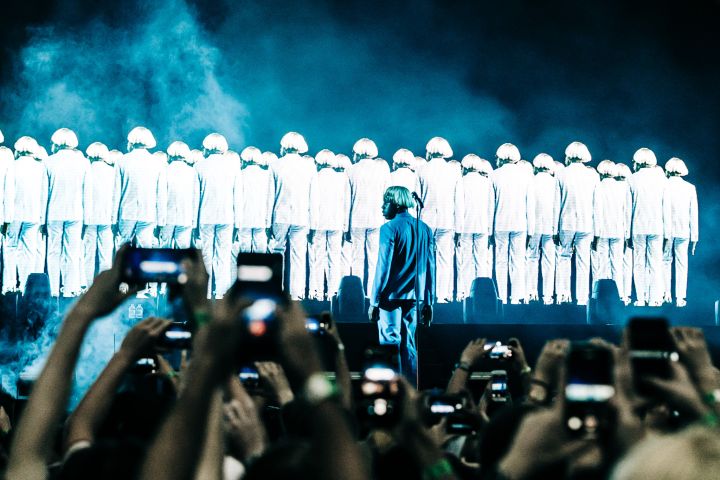 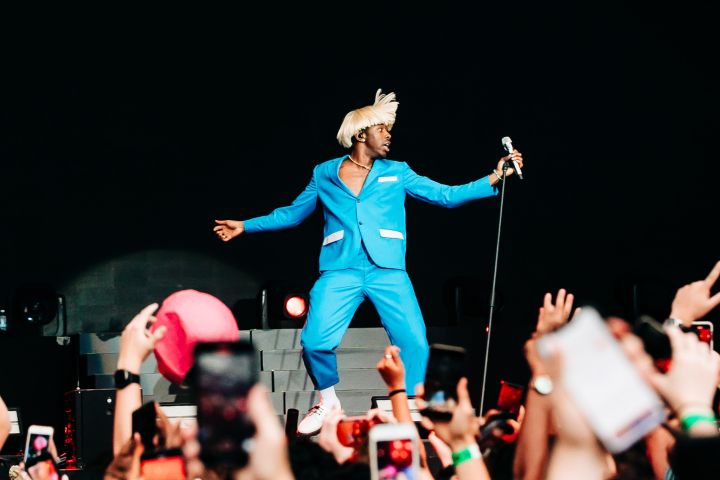 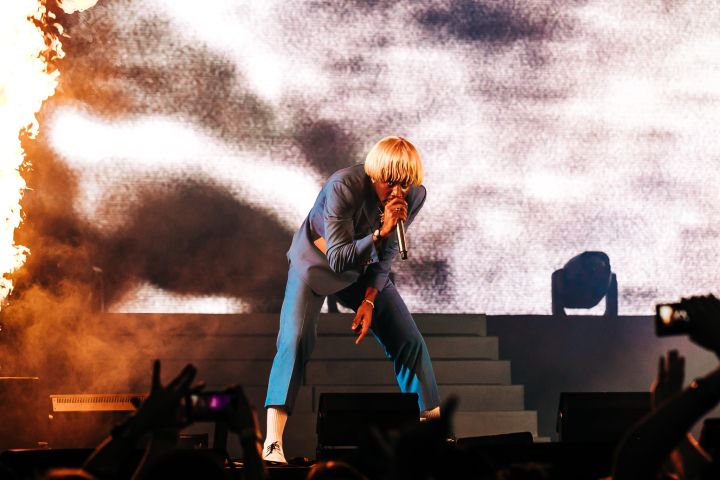 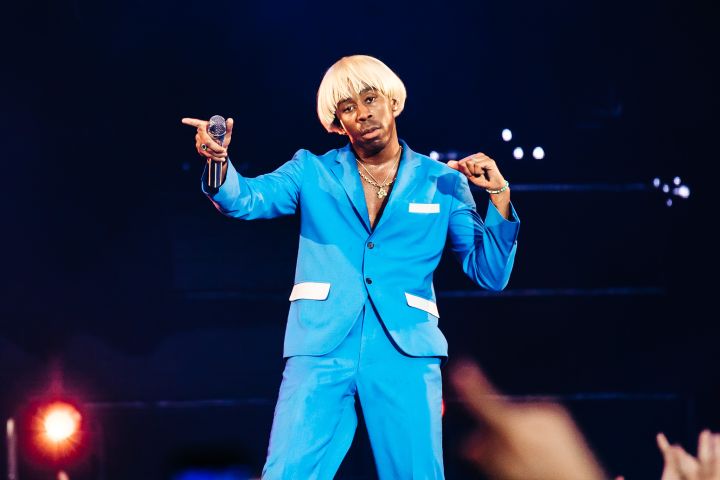 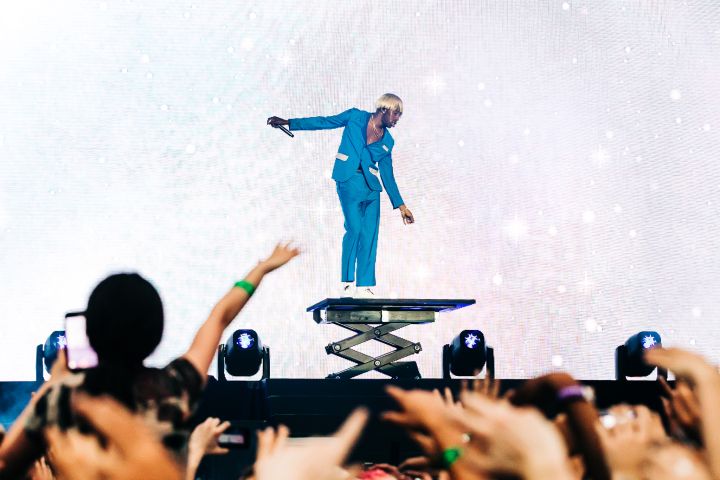 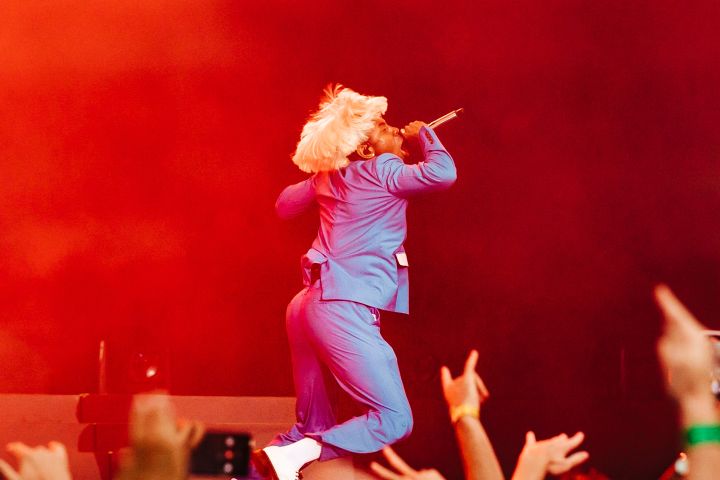 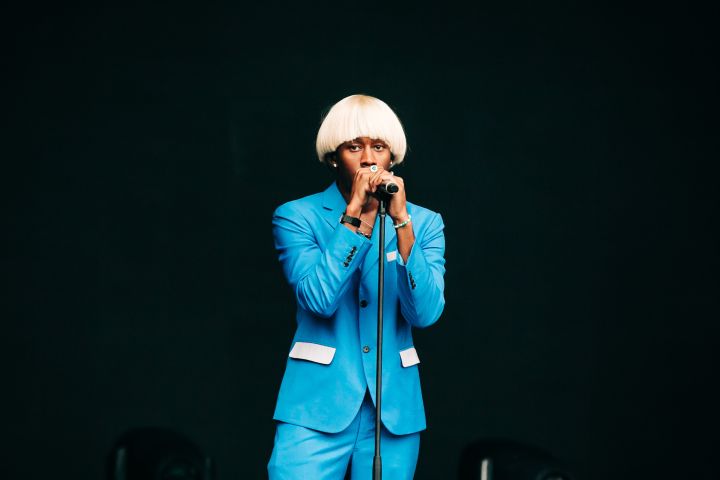 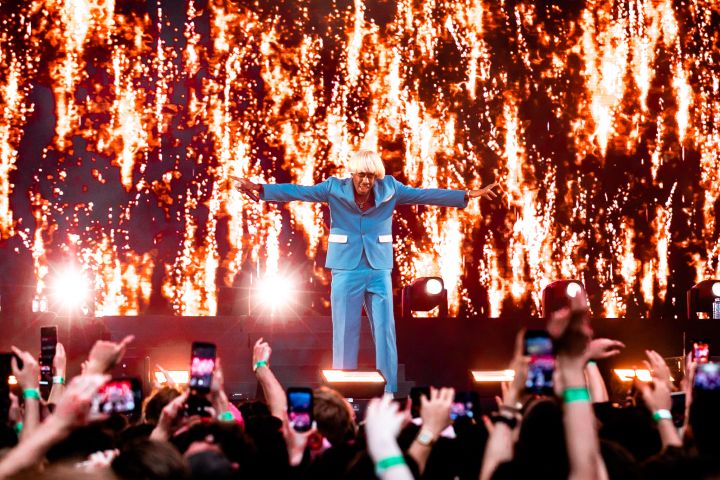 We Dissected The 2-Min Trailer For Stranger Things 4 Vol. 2 & Here’s 8 Theories We Came Up With