Xbox Australia has partnered with Lynx to release a new fragrance inspired by the feeling of “levelling up,” which must smell great, I suppose. I mean, if you’re bottling the smell of victory, you’d hope it smells good, right?

According to Xbox, the scent was inspired by the achievement of gamers in Australia and New Zealand and is designed to “capture the confidence of God Mode, the brilliance of Ori and the BOOM of Crackdown,” the press release reads.

If you’re wondering exactly what the smell of levelling up is like, it’s described as “pulsing green citrus, featuring top notes of kaffir lime and winter lemon, aromatic herbal middle notes of mint and sage, and woody bottom notes of patchouli and clearwood”. Vibes. 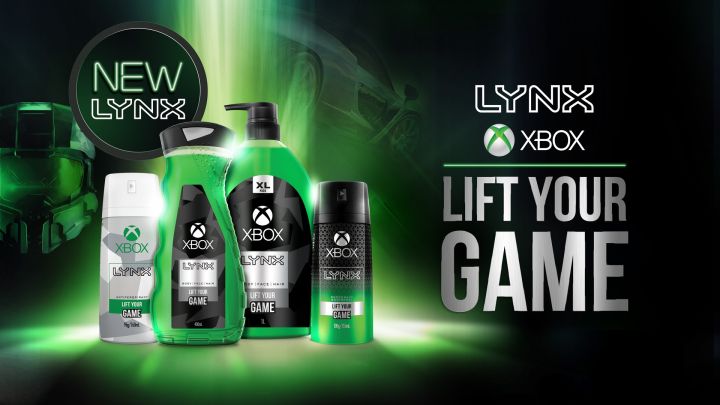 “In games, even the most insurmountable challenge can be overcome by lifting your game,” Xbox ANZ Business Group Lead, Tania Chee, said. “We see Xbox fans achieve incredible things every day, and we wanted to celebrate that elevated skill, passion and determination by creating something truly special. Now, powering up can be as simple as a quick spray before you head out the door.”

I doubt this is going to have you pulling off incredible gaming feats with a single spray, but maybe it’ll get you in the gaming zone, who knows? The Lift Your Game fragrance will come in a standard deodorant spray, antiperspirant spray, and body wash.

If you’re keen on smelling like whatever pulsing green citrus is, you can pick some up from grocery or pharmacy stores in July.