Gamers recreating famous landmarks or objects in video games isn’t anything new, but there’s just something so novel about the finished product, you know? In today’s episode of ‘Making X in Y’, Walter White‘s famous Albuquerque house is recreated inside Far Cry 5.

The house was created by Reddit user, duncsmaps, and it looks pretty damn true to the actual house. You can have a look at how it was created in the video below.

He even put the pizza on the roof. It’s a fucking masterpiece. I mean, compare it to an actual image of the house below and tell me you’re not impressed. 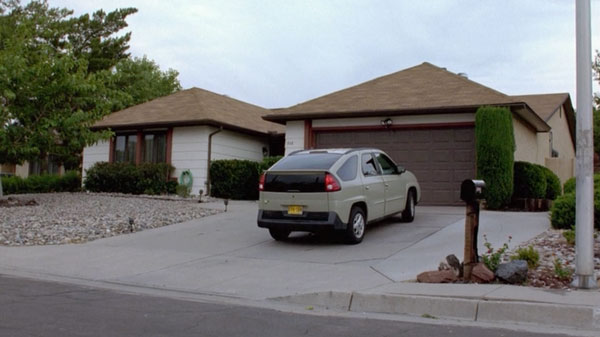 Extremely cool. Ubisoft‘s Far Cry 5 was released last year and came with a robust map editor, allowing anyone to make their own levels and experiences with a huge variety of assets spanning multiple games. As you can see, it can be used to create just about anything.

Walter White was the main character in AMC‘s critically acclaimed series, Breaking Bad. Played by Bryan Cranston, White is a high school chemistry teacher who turns to cooking meth after being diagnosed with terminal cancer. It’s my favourite TV show of all time and if you haven’t seen it, I urge you to watch it immediately.

A spinoff prequel, Better Call Saul, is currently running and centres around White’s lawyer, Saul Goodman. It’s also extremely worth a watch and available entirely on the Stan streaming service, as is Breaking Bad.