A modding team is currently working on a new total-conversion for Fallout 4 called Fallout: Miami, taking the franchise down to the muggy coast of Florida. Similar to Fallout: New Vegas, it aims to remake the city in the post-apocalyptic style the series is known for.

Leading the project is Milan “Mika999“ Brajkovic who was also behind the popular Shard of Oblivion mod for Skyrim. The recently dropped trailer looks schmick as hell and you’d be forgiven for mistaking it as an official piece of work. Check it out below.

Using content from Fallout 4’s Nuka-World and Far Harbour DLC packs, the world is slightly bigger than the latter, according to the Fallout: Miami website says. There’s no release date for the mod just yet, but the team is currently calling out for volunteers who know their way around the Fallout Creation Kit, so you can probably assume it’s still a while off.

The website is updated fairly consistently, though, and shows off a number of assets, like this delicious orange. Yum yum. 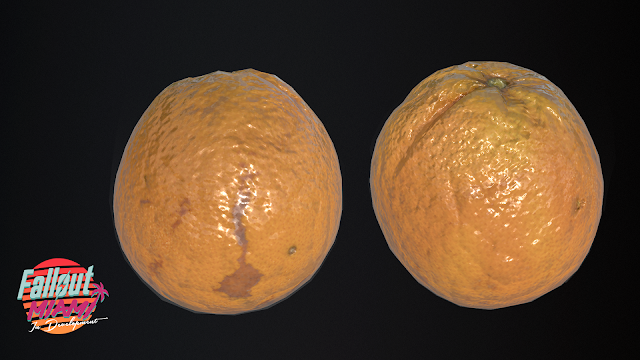 If you’re hoping to give Fallout: Miami a go when it eventually drops, you better be playing Fallout 4 on PC, because that’s the only platform it’s scheduled for at this stage. But seeing as Bethesda actively encourage this kind of mod development, who knows, maybe they’ll through some weight behind it.

Bring on some radioactive alligators, I say.