The news came via a tweet from the creator, Capcom, and its UK Twitter account, stating that the “fan favourites” would be available for the portable console at some point in 2019. See the tweet for yourself below.

All of these titles have received remastered versions over the past few years, so I would assume these are the ones coming to the platform. Either way, they’ll make for a great way to experience some of the best games in the franchise again, particularly Resident Evil 4, which totally slaps.

Originally released in 2005, RE4 is definitely one of the more popular in the series and has received a couple of updated HD releases. You can watch a trailer for it below.

The original RE was the first in the franchise and recently copped an HD remake via Steam. That same version appears to be what fans will get with the Switch. See the trailer for that below.

The OG version was first released in 1996, so you can imagine how dated it looks now. Look at this pixelated shit. 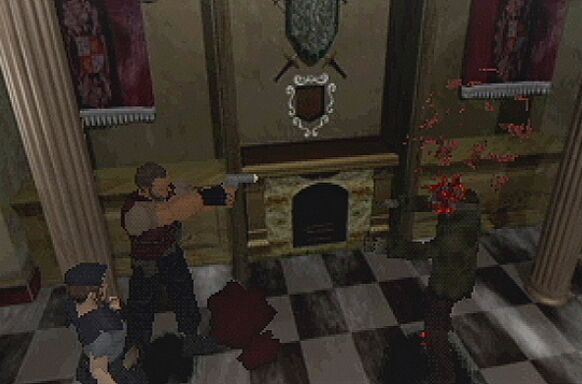 Resident Evil 0 is a prequel which was originally released in 2002, but has since been remastered. Trailer for that one below.

We’ll have to wait on more details to see Nintendo and Capcom have in store, but the classic games will certainly be a welcome addition to the Switch.