A DJ Is Doing A Live Set Inside ‘Fortnite’ This Weekend, Which Is Peak 2019

American DJ and producer, Marshmello, looks to be gearing up for quite a gig this weekend, with strong evidence suggesting he’s playing inside Fortnite.

No official announcements have been made at this stage, but posters for the show have started popping up around the Battle Royale map and an actual stage is slowly being set up in Pleasant Park on top of the football field. You know, like it would for an actual show. Unreal. On top of that, Marshmello’s actual website lists him as playing at Pleasant Park, so I’d say it’s a fairly sure thing.

The posters note the event will fall on February 2 at 11 am PT (February 3 at 6 am AEST) and will be part of a showtime challenge. Forbes also recently reported on a bunch of leaks suggesting there was gonna be a show, and an actual character model for Marshmello makes it pretty obvious that he’s the intended act. 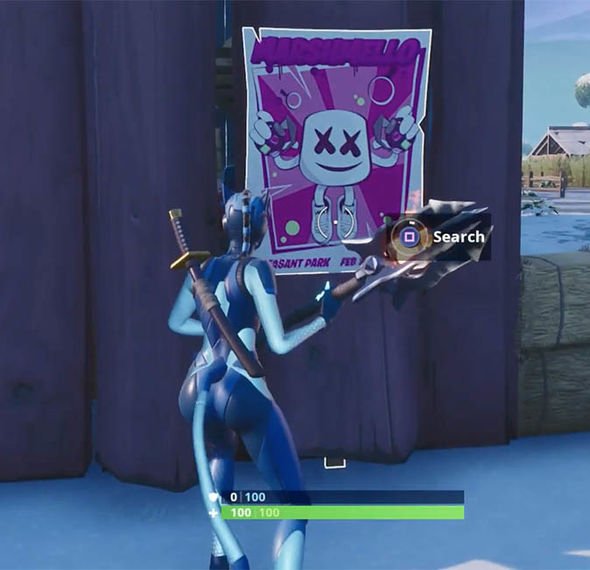 The event looks like it’ll be held as a limited time match called Party at Pleasant Park, in which players will be able to respawn so they can duke it out during the show.

It wouldn’t be the first time a concert has gone down in a game, either. Last year, German DJ, Solomun, did a set in a nightclub inside GTA Online, as well as premiered new music in the game. Given Fortnite’s penchant for out-there publicity stunts, a live show inside it seems like it was always gonna happen at some point.

If you’re keen to see the gig for yourself, you’ll have to get up nice and early on Sunday morning, so maybe plan a quiet Saturday night. Or don’t go to bed, whatever. I’m not your dad.