The latest battle royale sensation, Apex Legends, certainly caught the gaming world off guard when it launched out of nowhere last month, but as it turns out, its existence leaked almost a year ago and no one gave a shit.

As PC Gamer reports, a Reddit thread was created about 11 months ago titled, “Alleged Minimap for Rumored Titanfall Battle Royale Game” by the user hiticonic. As suggested, there was an image of Apex’s minimap inside, which is largely similar to what it is now at launch. The funniest part of all of this is that the thread only copped a mere 14 comments and was pretty much ignored. In fact, most of the comments were simply pure pessimism.

You can see the leaked image for yourself below. 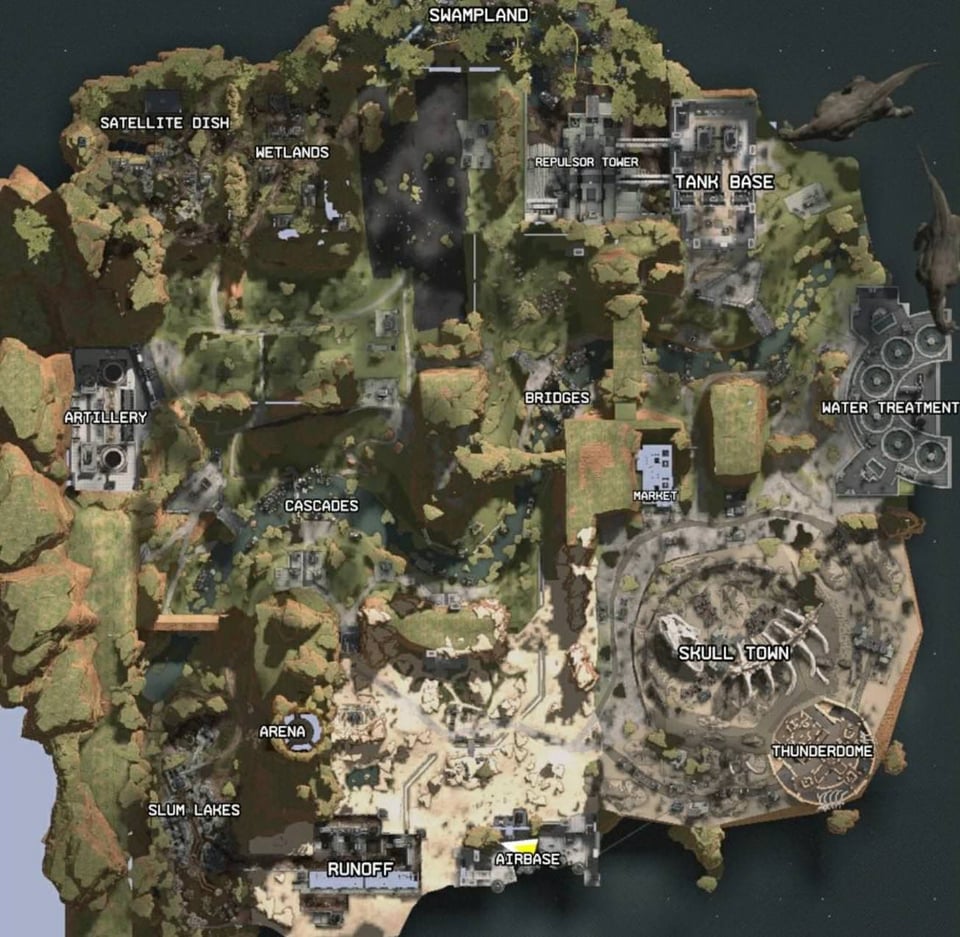 Another user, Fubbles22, brought up the leak in a recent thread, which now has a huge 58,000 upvotes at the time of writing. The leaker, hiticonic, posted in the thread, “I’ll take my upvotes now :P,” and was gifted Reddit Gold 16 times.

A developer from Respawn Entertainment even showed up to say that he remembered the leak and was relieved when no one cared, but some are suss on the whole thing, wondering whether the leak was some kind of inside job given hiticonic is a moderator on the Apex subreddit.

In terms of the battle royale genre, Apex has certainly refined the formula into its best and purest form and addresses many of the shortcomings of its competitors. If you haven’t already jumped on board, the free-to-play title is available through Origin right now.