In case you missed it,  The Sinner Season 2 drops on Netflix tomorrow, November 9. So get ready to get simultaneously spooked / addicted.

So what will these The Sinner episodes focus on?

Based on the poster, the old boi is the primary focus of Season 2 of the murder mystery series, whereas the first one put the spotlight on actor/producer Jessica Biel‘s character. 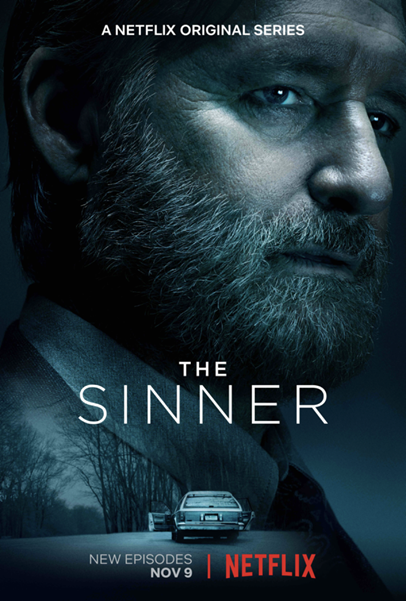 Brush up on The Sinner season 2 synopsis below:

Season 2 lures Detective Harry Ambrose (Bill Pullman) back to his hometown in rural New York to assess an unsettling and heart wrenching crime — parents murdered by their 11-year-old son, with no apparent motive. As Ambrose realises there’s nothing ordinary about the boy or where he came from, the investigation pulls him into the hidden darkness of his hometown. He’s pitted against those who’ll stop at nothing to protect its secrets — and a mysterious woman who proves to be a complicated, enigmatic piece to this haunting puzzle.

Who else is starring in The Sinner Season 2?

Take a look at the teaser below and prep your soul for tomorrow’s return of The Sinner on Netflix.