Hit Netflix crime series The Sinner has been renewed for a third season and they’ve already kicked off the casting process.

Variety reports that real-life Ken Doll Matt Bomer will join the show in a ‘major role’.

The third season follows ultimate kink daddy Detective Harry Ambrose (Bill Pullman) as he ‘begins a routine investigation of a tragic car accident on the outskirts of Dorchester, in upstate New York. Ambrose uncovers a hidden crime that pulls him into the most dangerous and disturbing case of his career.’

Bomer has been cast as Jamie, a Dorchester resident and soon-to-be papa who goes to Ambrose for support following a tragic accident. 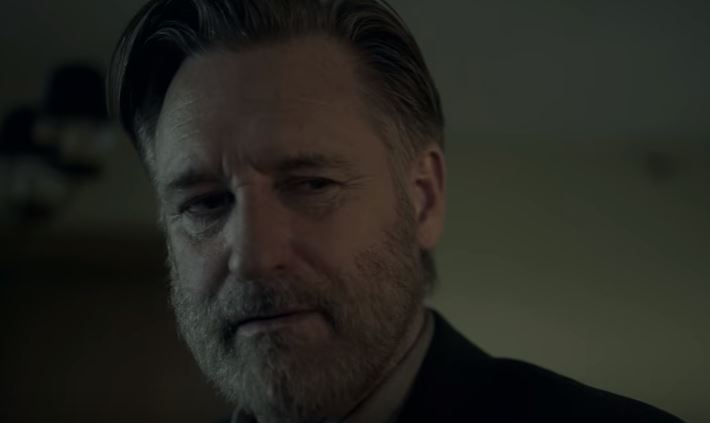 Bill Pullman in The Sinner

The openly gay actor is best known for his role in stripper flick Magic Mike along with FX freak-fest anthology American Horror Story where he starred in Hotel alongside Lady Gaga. He also starred in the series White Collar for six seasons, starting in 2009.

Derek Simonds will return for Season 3 as executive producer and showrunner.

The first season of the popular show was the number one new cable series of 2017 and scored an Emmy nomination for actress Jessica Biel and two Golden Globe nominations.

The second season, which starred Carrie Coon, also smashed it in the ratings and holds a 97% critical approval rating on Rotten Tomatoes.

Biel in ‘The Sinner’ season one 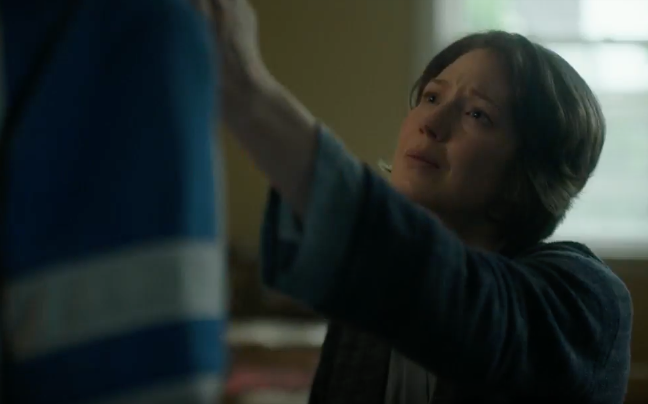 Coon in ‘The Sinner’ season two

So basically it’s no shock that the smash hit show has been renewed for a third season and the addition of Bomer will bring fresh (not to mention hot as FUCK) energy to an already fabulous series.