The movie introduces viewers to Bundy’s real-life girlfriend Elizabeth Kloepfer (played by Lily Collins) and her daughter, Molly, who were both involved in the production of the film.

Director Joe Berlinger recently told Vanity Fair that although Elizabeth and Molly often visited the set to offer their firsthand knowledge, saying it was “very touching to see her, Zac, Lily, and Molly interacting,” he revealed that neither women will be watching or doing any promotion.

“They have both had a hard time processing this. It took a lot of trust for them to meet with us,” he says. 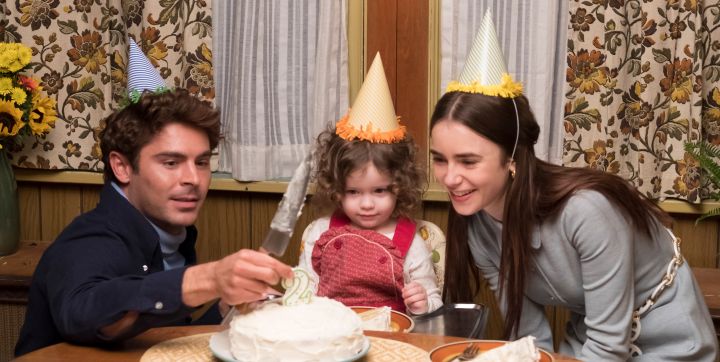 According to Extremely Wicked, the book the film is based on, Elizabeth and Molly currently live together in Washington state. Much of Molly’s childhood is chronicled in the book along with a memoir penned by Elizabeth in 1981 called The Phantom Prince: My Life With Ted Bundy.

Lily Collins reportedly spent a lot of time with Elizabeth during filming to better understand her character.

“I went and met the woman that I play. It was really helpful,” she said. “She was so gracious, giving me material to look at and speaking to me.”

She admits that despite her help in bringing the film to life, she, too, doubts that Kloepfer will watch it as it understandably bears many painful memories.

“I don’t know if she’s going to see the movie because it’s difficult, but within the filming process, she came on set and she was a positive light on-set,” she said. “You wouldn’t expect that with what happened. She gave us her support. She’s really lovely.”