We got our first taste of the Sonic the Hedgehog movie this week when Paramount and SEGA dropped its first trailer, but the fan reaction probably wasn’t what they were expecting. Following feedback on Sonic’s design, director Jeff Fowler has promised to fix the issue before the film is released.

For the most part, fans reckon Sonic looks kinda off, resembling more of a weird furry person than a… fuck, I dunno, cartoon hedgehog? When you’re dealing with beloved video game IP like this, you’re never going to make everyone happy, but the trailer reactions have been louder than expected.

Among the complaints, people think his teeth look too human, his face too cat-like, and from some angles, he just looks like a bloke in a suit. There’s no word on what kind of changes the team are going to make, but they’re pretty set on making them.

Thank you for the support. And the criticism. The message is loud and clear… you aren't happy with the design & you want changes. It's going to happen. Everyone at Paramount & Sega are fully committed to making this character the BEST he can be… #sonicmovie #gottafixfast ????✌️

I dunno, I’m in two minds here. Should they bother changing him if fans are likely to take issue with the new direction as well? Will this be like that painting of Jesus an elderly woman tried to “fix” but only made worse? 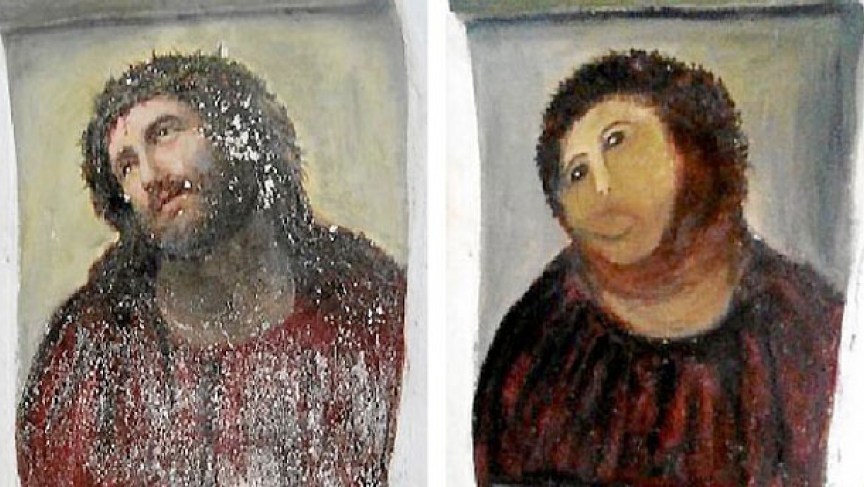 Either way, fans and artists have been posting their own ideas on what he should look like, and from what I can see, most of them want a simple 3D render of the OG Sonic from his games and cartoons, all the way down to those weird eyes that seemingly blend into one.

Thank you, please make good changes, we want to see Sonic how he has to look, learn from pikachu detective. Warner is laughing at you. Keep the Sonic aspect the way it should be.

This drawing does not belong to me, but it is a good example to follow. pic.twitter.com/LDz43BoAeR

And, as the internet often does, some people are just taking the piss out of the whole situation.

Really happy with the new Sonic the Hedgehog design: pic.twitter.com/88Naz28Mj0

Classic stuff. Sonic the Hedgehog is slated for release on November 7, so the creators have until then to change old mate into something more likeable. It’ll be interesting to see how much they can realistically do, given any change in his height will surely mess with the positioning of what’s already been shot.

Either way, they gotta go fast.