PEDESTRIAN.TV has partnered with Vans for its The Simpsons footwear and clothing range out now.

Moe’s Tavern: come for the questionable pickled eggs, stay for Homer taking it a step too far by loosening Moe‘s salt shaker.

Throughout The Simpsons 30-odd years on air, it’s always baffled me how the small group of regulars at Moe’s still manage to have anything to talk about. Without Homer‘s constant antics, I swear they’d all stand around the Love Machine in silence until one of them hit ‘Casanova’.

READ MORE
There's A Vans X The Simpsons Collab Coming, If Yr Hunting For An Outfit That Looks Gooooood

I digress. Recently, Vans dropped a line of shoes and clothes to celebrate The Simpsons’ 31st anniversary (and 31st season, coincidentally), and one of the iconic Vans has a snap of the gang at Moe’s. 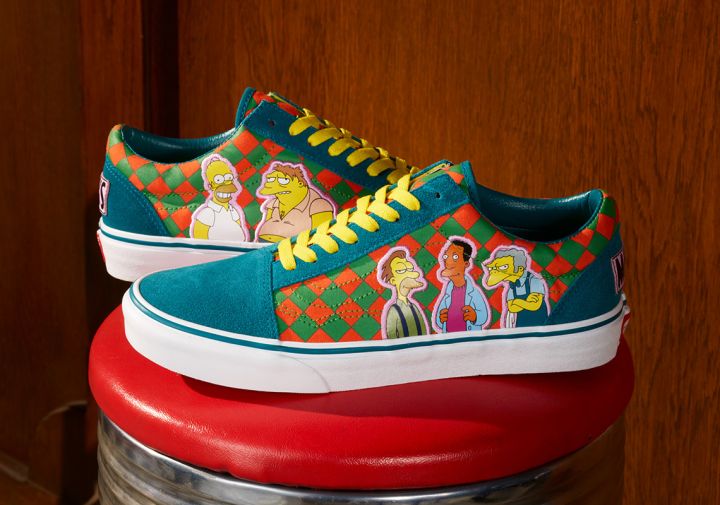 So, naturally that got me thinking. If I found myself in Springfield (the fictional one, not the real one in Missouri but really are they one in the same?), and I swung by Moe’s for a quick sad Duff and a salmonella-ridden pickled egg, and some random like Snake started a full-blown bar brawl, who would I want to be in my corner?

Larry as a person looks just about as functional in a bar fight as his four wispy strands of hair – limp, useless and unable to stand up for anything.

While I barely know anything about Larry, despite him being a regular at Moe’s for 30-odd years, I do know this: I’d rather choose Hannibal Lecter as my chef than I would Larry as my teammate.

Honestly, Sam and Larry are essentially tied for last place. The only reason Sam narrowly avoids the bottom is that I’m pretty sure I could use his glasses to start a small fire and escape out the back while the brawling patrons are distracted.

When in doubt, keep the nerd with the glasses around – they could come in handy. The glasses. Not the nerd.

Congrats to Barney for turning his life around and sobering up, but… I mean, sober people tend to be more inhibited and are therefore less inclined to get involved in bar fights, so I really don’t want someone on my side if they’re not willing to pick up a pool cue and crack it over a stranger’s head.

Clicks to Barney, for sure, but also get out.

Do you think I’d trust someone who can’t even get pudding in their eye to have my back? Hardly.

Lenny‘s the equivalent of that kid in primary school who would throw a tantrum when you tag them in a game of chasey, only to join back in later when the heat’s died down.

In the episode where Lisa’s trying to find a new religion, we find out that Carl is a Buddhist (along with that pudding-eyed fool Lenny). I’m not overly familiar with Buddhism but from what I gather, violence isn’t high on their to-do list.

Quite the opposite, I’m led to believe. For that reason, I’m going to make an educated guess and say Carl would almost be as useless as Larry’s hair strands.

What I really need here is a Barney that’s about three pints deep. Drunk enough to break some skulls, sober enough to know which skulls to break.

Pros: Moe knows how to funk dance and wield a gun.

Cons: he’s all over the shop and would turn on you in a heartbeat in exchange for three bucks.

I wouldn’t trust Moe as far as I could throw him so if he was on my side, I’d be keeping one eye on the enemy, one eye on Moe and one eye on my beer. 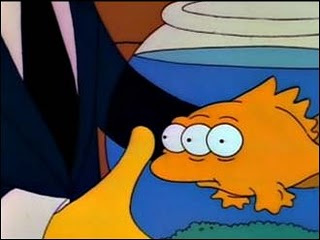 There was an intense internal debate about putting Homer at the top of this list until I remembered his short stint as a boxer.

The dude simply cannot fall down.

My game plan would be to hide behind Homer until he wears out the other lads, and then swoop in with the ol’ one-two when they’re on the brink of passing out from exhaustion.

Alright, now that we’ve got that out of the way, feast your eyes on the rest of the Vans X Simpsons range that gives me such a severe dose of nostalgia I feel like it’s the ’90s all over again. 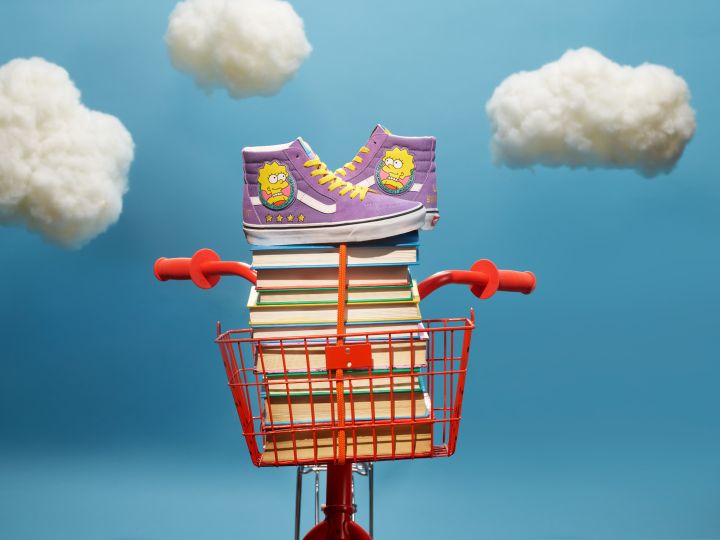 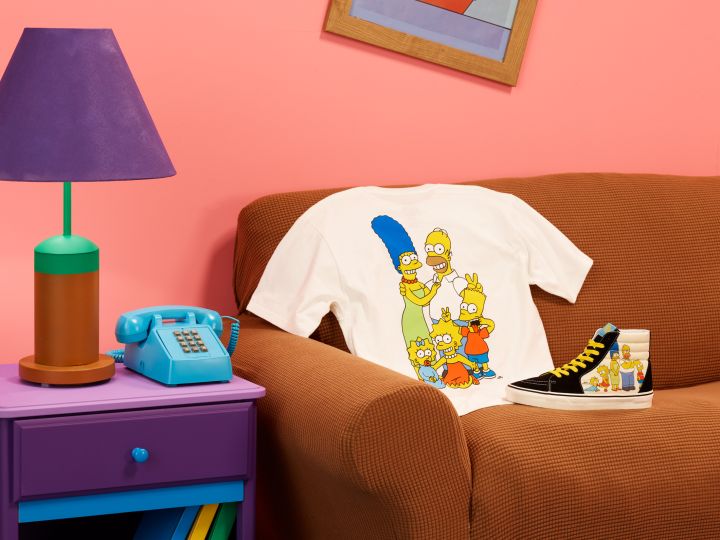 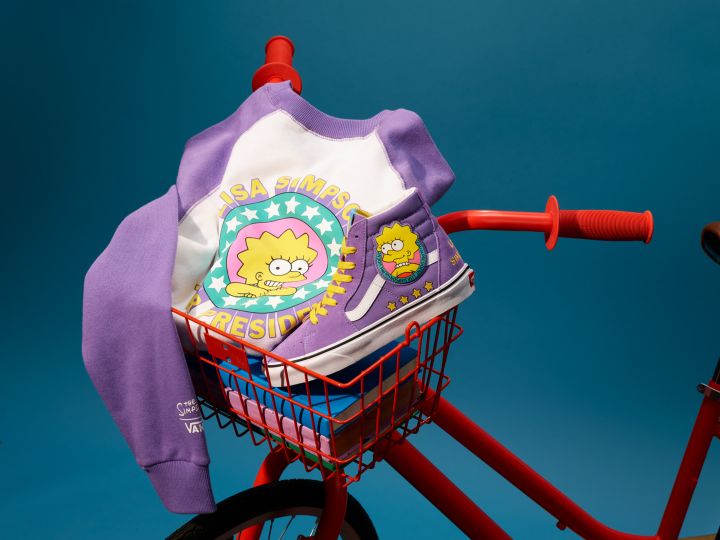 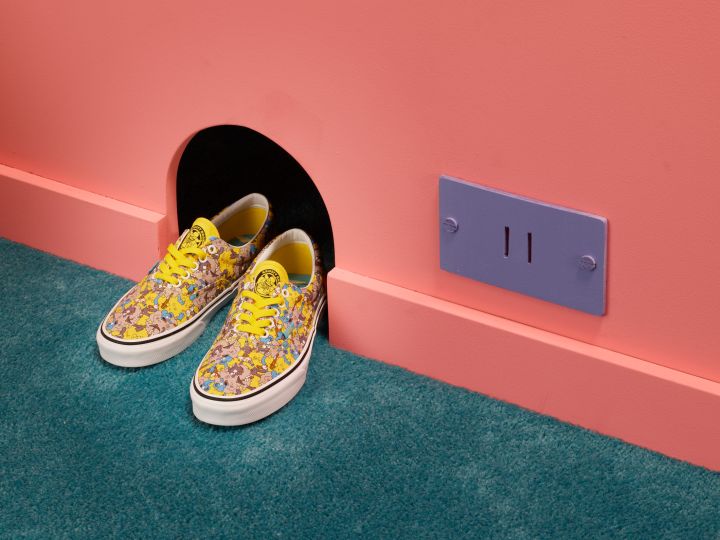 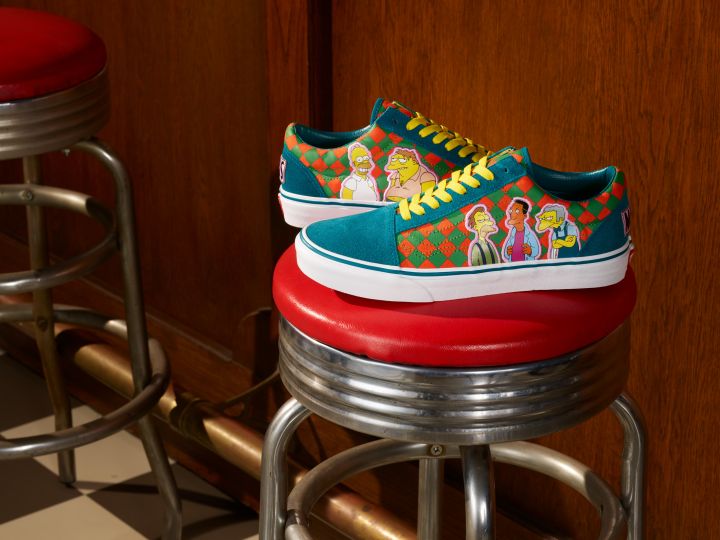 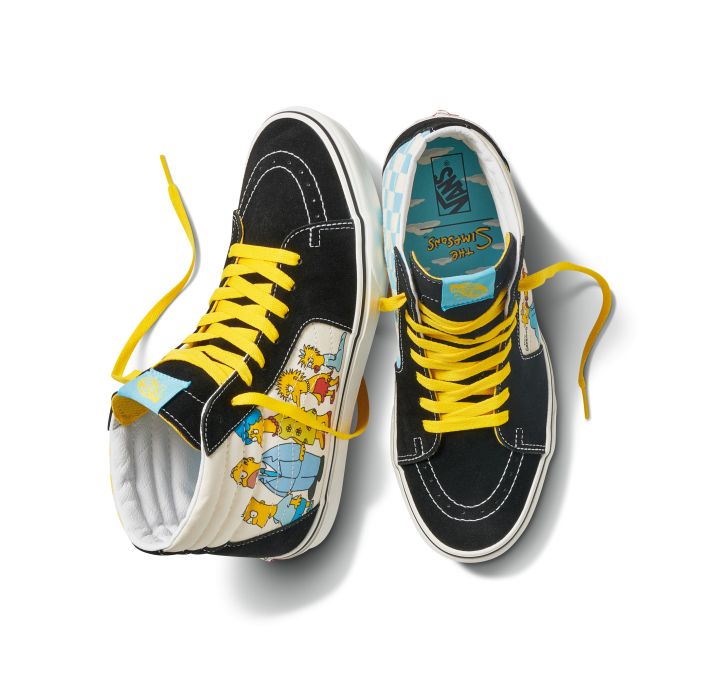 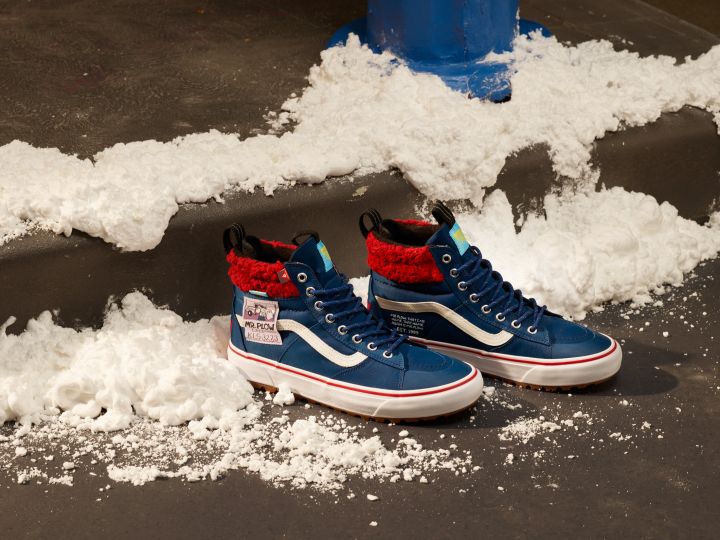 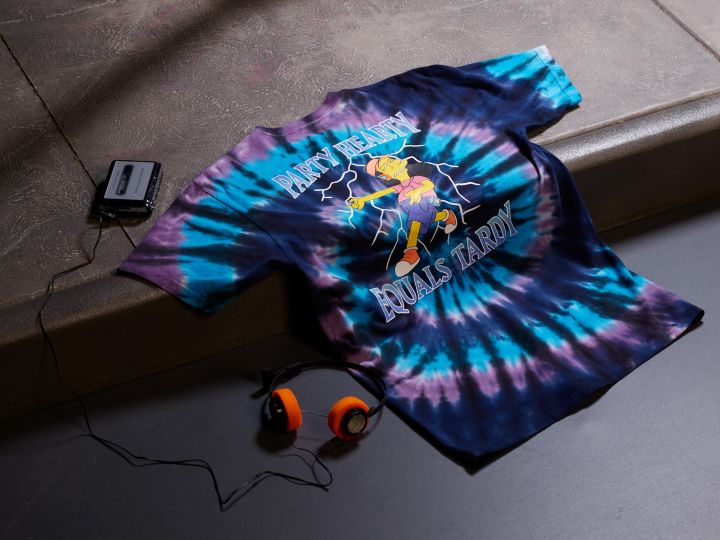 Check out the full range here if those tickled your pickle.