Among the slew of recent Manson Family-related media being released is the highly anticipated Quentin Tarantino film Once Upon A Time In Hollywood.

Starring Brad Pitt, Leonardo DiCaprio and Margot Robbie as Sharon Tate, actress and victim of Charles Manson‘s followers, the film is set in Los Angeles during the summer of 1969.

The first trailer for the flick was dropped yesterday which gives us a glimpse of Robbie as Tate and Aussie Damon Herriman as Manson. 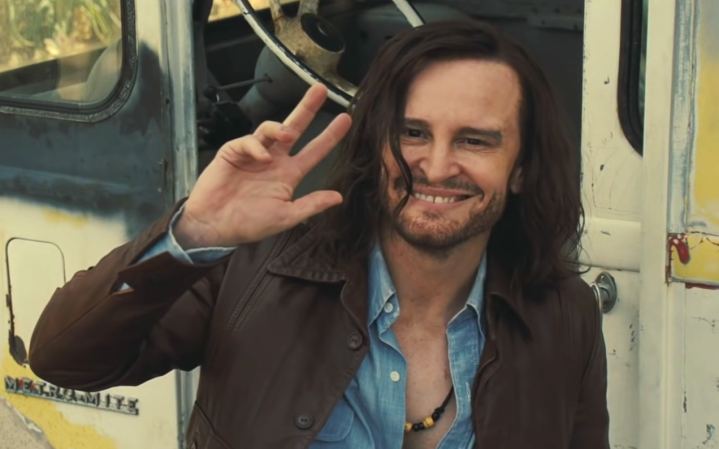 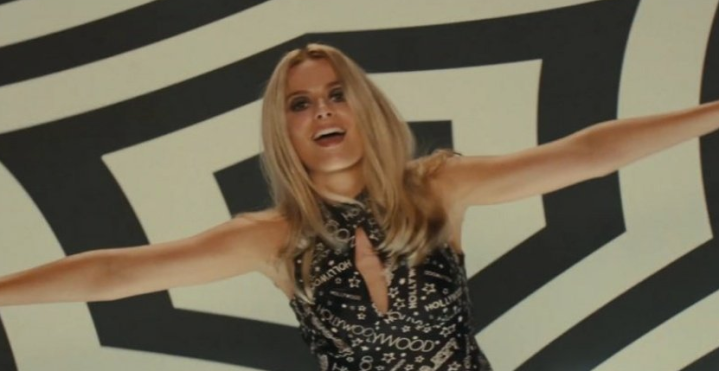 Considering the focus of the film is going to be on DiCaprio and Pitt’s characters as they navigate their way through an ever-changing Hollywood, it is unclear as to how much screen-time Manson-related content will receive.

However, according to a report published by PEOPLE, the trailer featured a dark Manson undertone that literally no one would have noticed because it’s so damn subtle.

The clip opens with the track ‘Straight Shooter’ by a group called the Mamas and the Papas which was released in 1966.

To the untrained eye (or ear, rather), it would seem that the song was chosen because it represents the upbeat and bouncey L.A. scene in the ’60s, but it actually has an even deeper connection to the story.

Following the murder of Sharon Tate, investigators combed through the house and found a grand piano one feet away from her slain body. Resting on the music stand was, wait for it, the sheet music for ‘Straight Shooter.’

You see, Tate and her husband, Polish director Roman Polanski, were mates with the band, who, by the way, scored hits like ‘Monday, Monday’ and ‘California Dreaming’ earlier in the decade.

Polanski and Tate were especially tight with the group’s married members, John and Michelle Phillips and the filmmaker allegedly had a brief affair with Michelle while in London scouting for film locations. 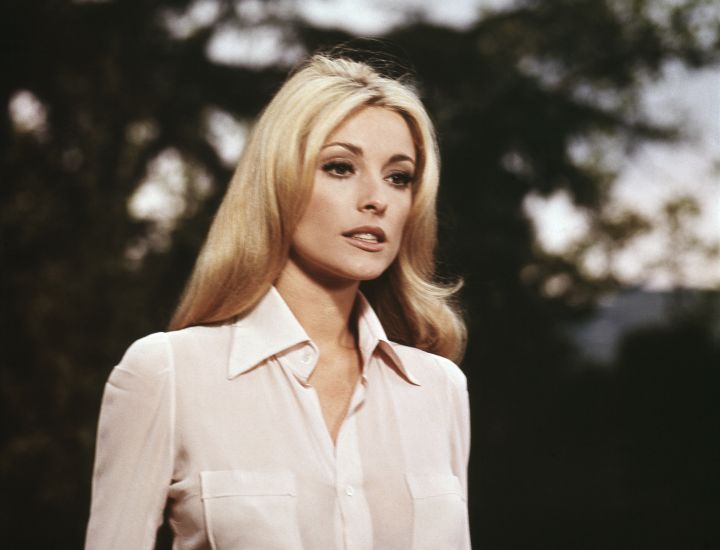 The report adds that Polanski suspected John of orchestrating the crime as revenge for sleeping with his wife.

John claimed Roman threatened him with a meat cleaver and the director later admitted that he would drop by the Phillips’ home so that he could sneak into their garage and check for blood splatter on their cars.

“I was looking for someone who knew us, who somehow was connected to us,” he said in a 1983 interview.

“It didn’t occur to me that these people would be outside our circle. During that period when I was very close to the police…I was also looking for any trace of blood in cars of people that I knew. I had chemicals that I could smear and check if there were any traces of blood on the pedals or steering wheel or seats or whatever. So I spent my nights in the garages of my friends just going through those cars. And of course I didn’t find anything. But I did think, ‘It must be someone who knew us.’ And as it happened, it wasn’t.” 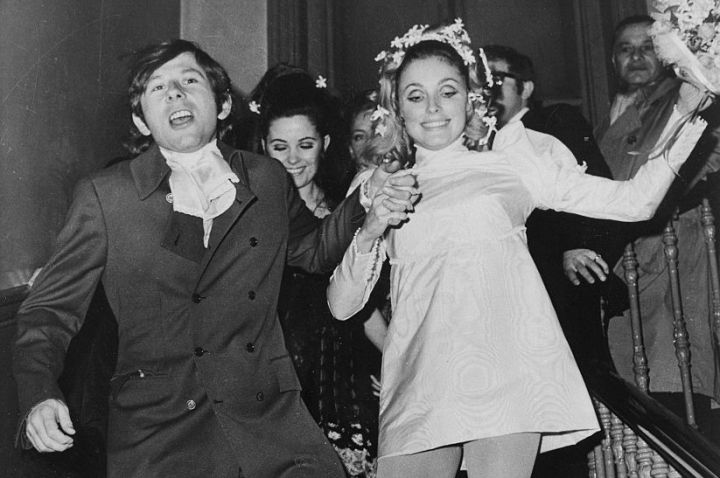 Armed with this new information, the bright and bubbly trailer seems a helluva lot more sinister now, doesn’t it?