The natural state of a house or apartment is to be just full of shit. The accumulation of stuff and other junk is a natural byproduct of being alive in one place for an extended period of time. Things will get put down in places they don’t belong, you will buy more bits and pieces as you find that you need and/or want them, objects will be stored in temporary stacks in the corner until you finally get off your ass and buy that $39 IKEA bookshelf you’ve been eyeing off. This is just what happens to normal people.

Rich people do not live like this. Rich people live in largely featureless homes that look like furniture catalogues. This is for a number of reasons: They have more storage space than they could possibly use, they have hired help that clean up after them, and they don’t really need to own anything because anything they want or need they can just purchase and then throw away. They live like ghosts, barely noticing the big, white, empty homes they barely occupy.

The way Nikolaj Coster-Waldau lives seem to be no exception, from the look of a tour of his house that he gave Architectural Digest. The Game of Thrones actor, originally from Denmark, now lives in a modestly-sized home in Los Angeles that contains approximately seven pieces of furniture and probably cost he and his wife more money than you or I will ever make in a lifetime.

The video is full of little gems from the delightfully odd Coster-Waldau, like describing how bought three plates from Peruvian artist Víctor Delfín that were supposed to depict the astrological signs of himself, his wife, and his children — except he got the signs for his children wrong: “I don’t even know the star signs of my kids but, you know, you can’t know everything.” 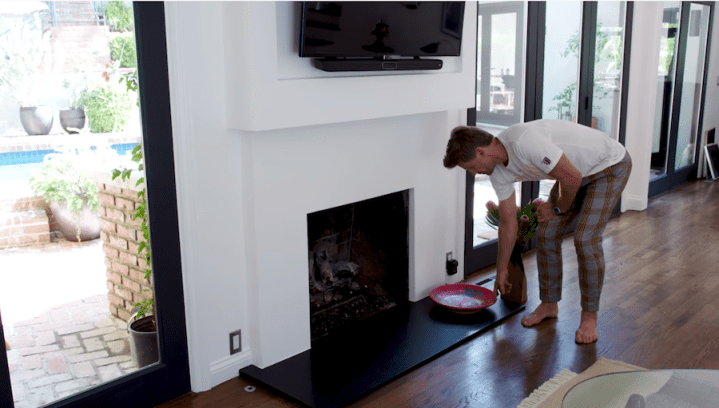 Or attempting to identify a, uh, thing next to his couch. “I know it’s art,” he says, with some certainty. “But I don’t understand it.” 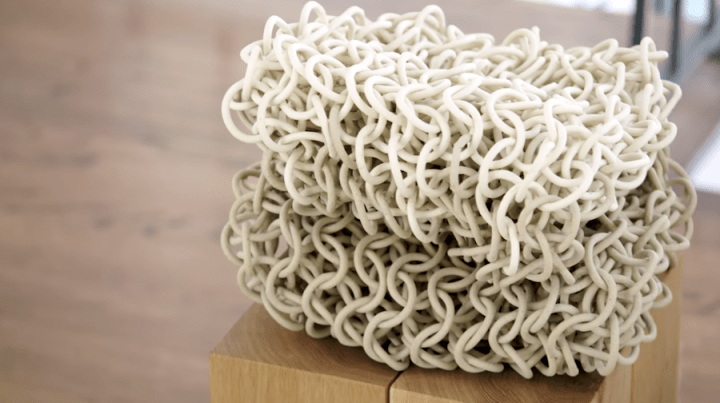 Like all rich people, his room contains basically nothing: 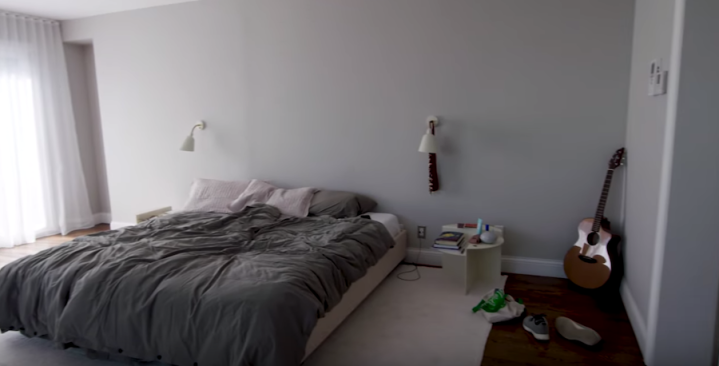 I say “basically” because it does, in fact, have this fern in it. 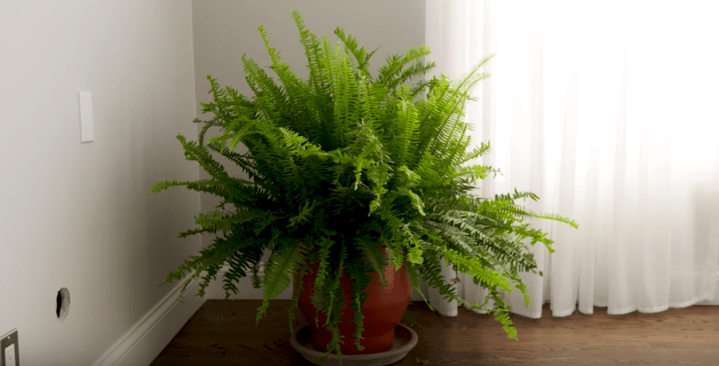 His children’s rooms radiate similar levels of warmth and joy: 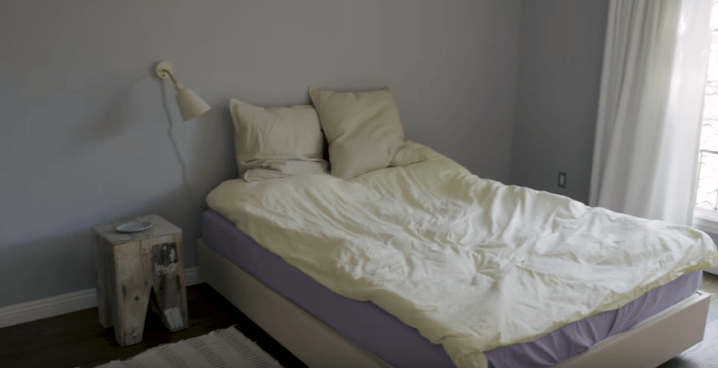 Truly some space to let their imagination run wild in there.

The whole video is extremely odd and I cannot urge you enough to watch it: