Welp, looks like all the backlash surrounding that upcoming Ted Bundy thriller flick actually did them a major favour as it’s reportedly been picked up by streaming juggernaut Netflix.

Hollywood Reporter reveals that Netflix is closing in on a deal for U.S. and some international rights (fingers crossed that includes us!) to the Zac Efron film Extremely Wicked, Shockingly Evil and Vile.

An insider told the publication that the film, which was featured at Sundance which wrapped yesterday, is involved in a staggering $12 million deal.

The synopsis of the highly anticipated flick is as follows:

A chronicle of the crimes of Ted Bundy, from the perspective of his longtime girlfriend, Elizabeth Kloepfer, who refused to believe the truth about him for years.

The film sparked a late-festival bidding war that also involved STX and Lionsgate. Netflix will reportedly give the film an awards season theatrical run in the hopes that Efron will score an award for his portrayal of Bundy. 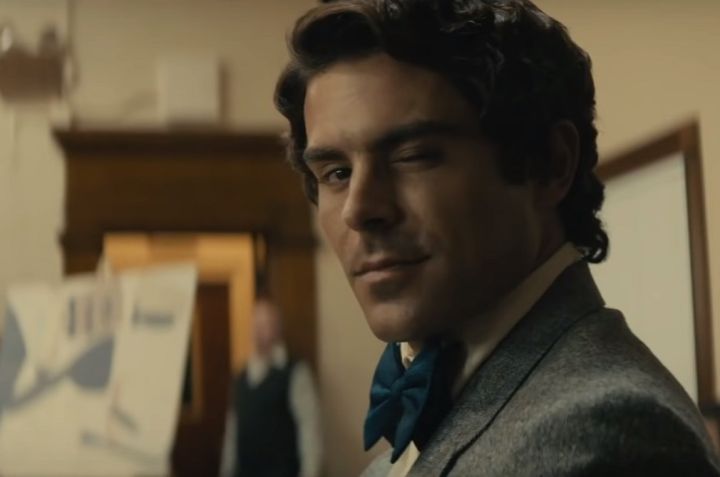 Despite the online backlash, the film received positive reviews at its world premiere with THR’s critic writing that “Efron flies higher than ever here, investing his character with an illusory confidence that’s entertaining even when the character and legal charges fully live up to the film’s title.” 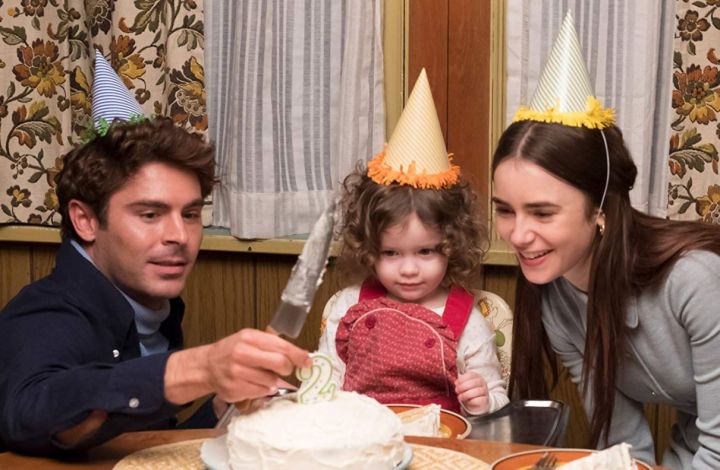 Following the release of the trailer, loads of punters blasted the filmmakers on social media for “romanticising” the convicted killer.

Oscar-nominated director Joe Berlinger recently addressed the criticism during an interview with Bustle.

“I think the idea of this particular story, making a movie about Bundy, equals glorification of him is a very naive and knee-jerk reaction,” Berlinger told the site.

“Because if you actually watch the movie, the last thing we’re doing is glorifying him. He gets his due at the end, but we’re portraying the experience of how one becomes a victim to that kind of psychopathic seduction.”

Berlinger is no stranger to the genre, having made several other true crime movies, and he recently directed Netflix‘s special The Ted Bundy Tapes, so the man knows what he’s talking about here.

He added that he reckons people shouldn’t slam the film until they’ve actually sat down to watch it.

“Look, there have been a lot of movies about Adolf Hitler and about the Holocaust, but if somebody were to have a new angle as a way of illuminating some aspect of the human condition or aspect of that particular story… I think telling filmmakers any subject matter is off limits is a very slippery slope that leads us to Trump declaring that the media is ‘fake news,’” he said.

“I think there should be no censoring of subject matter, if it’s done responsibly. And even if it’s done irresponsibly, people have the right to tell any story they want to tell.”

Stay tuned for further deets as to when the film will hit Netflix.