PREVIOUSLY ON MASTERCHEF AUSTRALIA: The World Cup happened and I lost the ability to focus on anything else because, like… it’s the fucken World Cup. Sure, sweet week is good and all. But it’s the World Cup. A glorious, blissful month where I didn’t even once have the world “yumminess” float through my head. It was heaven. HEAVEN, I tell you.

After catching up on 16 episodes of MasterChef in a Caramel Crown-addled haze, I – man of increasingly fraying sanity and increasingly large ass – have determined the following key points:

Firstly, this to-and-fro with George (whomst should be in jail):

And secondly, the judges looking the lowest rent version of the Three Amigos in whipping out simultaneous tens:

Bless you, Matty. You and your wonderful elastic face.

With last night’s spectacular binning of Reece, who bombed out of the competition spectacularly because he chose this crucial moment to go rogue with a dish that was extremely Not A Dessert, we are down to our Final Five for 2018.

Who will emerge at the end of Finals Week™ bloody and victorious, a trail of loser bodies smouldering behind them? Who’s in the box seat to win? What’s the good oil? Let’s check the form guide. 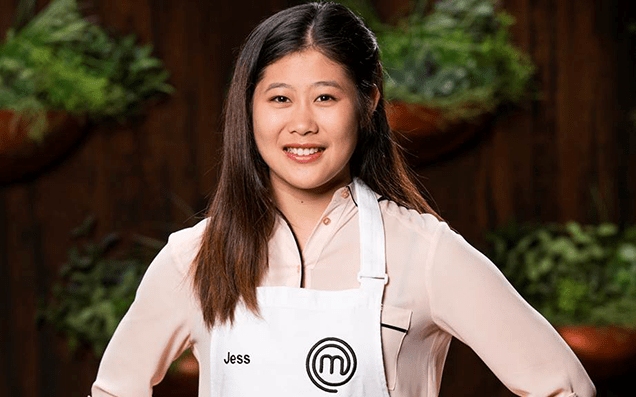 Not a goddamned chance in hell. Not in this universe or any other. As good as she is and as far as she will clearly go in her career, not a single cook – not one in the entire history of the show – has walked into the kitchen running Desserts First offence and walked out with the MasterChef crown. Alas, Jess isn’t about to change that. Gone early in the week. 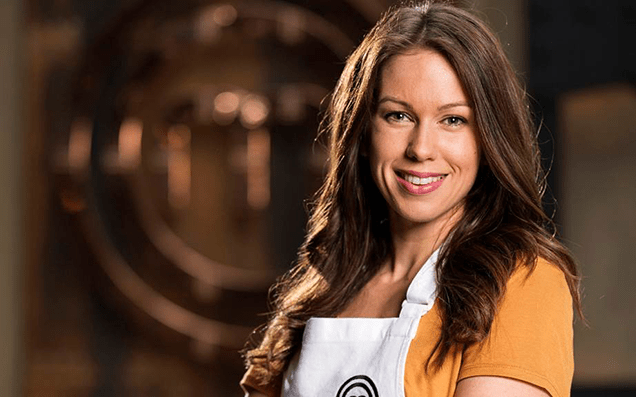 A baffling mystery throughout large portions of the season, but – much like the 2010 Green Bay Packers – seems to be catching fire at exactly the right time. Everyone loves an underdog story and, so help me god, Chloe’s probably it this year. Plus ever since her husband rocked up in that one episode she’s been a ball of sunshine so it’s entirely possible she was just tired and sad for the whole shoot previously and that makes all the sense in the world? She’s playing away games for the rest of the series, but. No home ground advantage here. 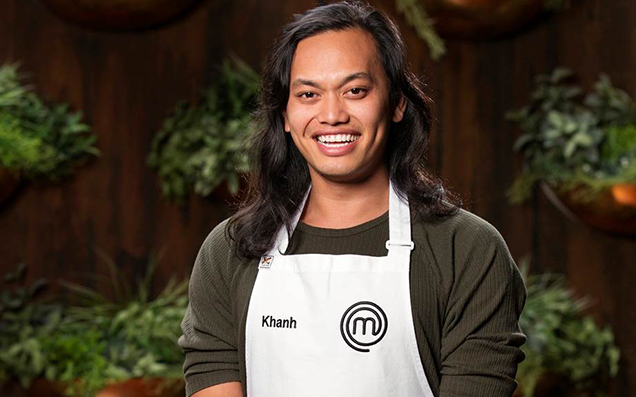 A national treasure who will likely come in third, freeing him from any prohibitive Channel Ten-related winners contract, leaving him open to take a swathe of high-profile DJing gigs in the 12 months that follows the show before settling into a plum job hosting a critically acclaimed cooking/travel show on SBS. Watch it happen. 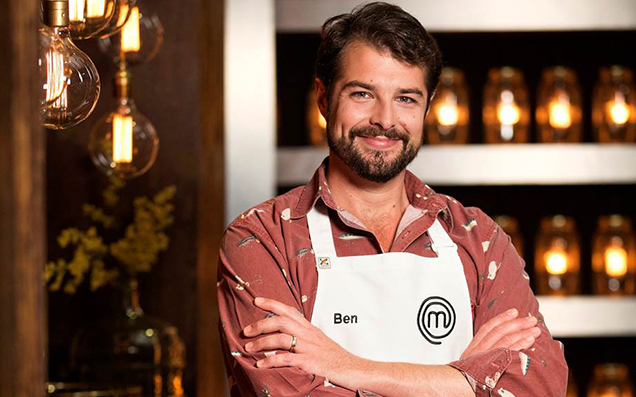 Never in the history of MasterChef has a rub from a visiting celebrity chef yielded such wildly positive results. Ben, a second-chance contestant originally included in the Top 24 as culinary cannon fodder, has transformed himself into a proper Flavour Boy thanks to the mythical Kiss of the Ramsay spell. Ever since Gordon Ramsay swanned into the place and put the wind up him, Ben’s been cooking like a man possessed, particularly on any dish that involves putting a physical recipe in front of him. That’s Box Seat territory for any potential final, particularly the traditional soul-breaking last dessert. 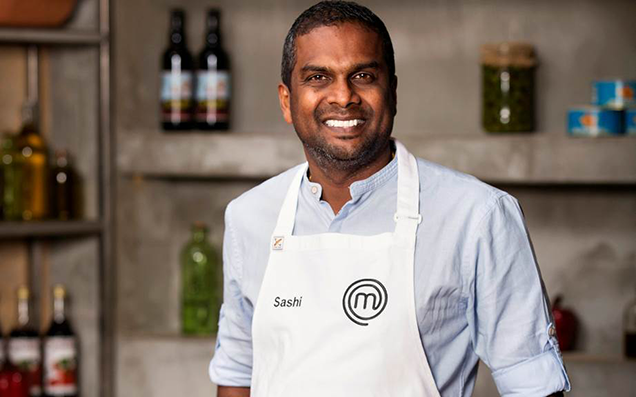 I mean, what’s the point of even running any of the final week of episodes? Sashi’s going to win. It doesn’t matter what he cooks, it doesn’t matter what anyone else cooks. It is pre-ordained. He has cracked the magic code to putting up any old bullshit and having the judges foam at the mouth, and that code is turmeric. Roll a frozen turd in turmeric, and George’s eyes roll back in his head. Put up an empty plate a throw a cloud of turmeric in his face, and Gary cracks a stiffy so ferocious it could cut glass. Whisper the word turmeric in his ear, and Matt’s knees buckle like he’s a volunteer at a stage hypnosis show.

Sashi is going to win this season. There is absolutely no doubt about it.

NEXT TIME: See above.