‘MAFS’ Star Sam Ball, The One Who Fat-Shamed His Wife, Has Given His Two Cents

When we wrote about Married At First Sight star Sam Ball’s comments toward his future wife, Elizabeth Sobinoff – which came from a preview video that didn’t show full context – we thought that maybe, maybe, the words “I’ve never really dated girls as big as Elizabeth in the past” would come down to her height, not her weight.

We were wrong. Turns out that Sam was indeed speaking of his wife’s weight, adding “maybe I’ll get her running in the mornings or something, drag her out of bed. I don’t know. She’ll be right, we will get her going.” Naturally, Aussie’s watching the show were appalled at Sam’s body-shaming of Elizabeth, who is an Australian size 10. But Sam has now spoken to The Daily Telegraph to clarify his comments made at the altar. 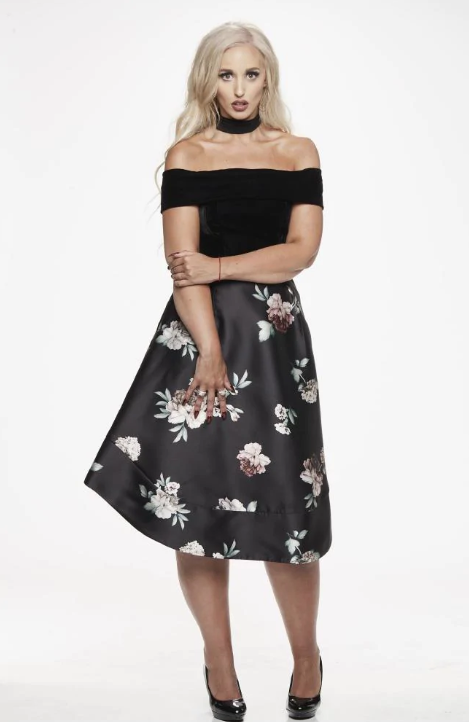 “She is very tall and loud,” he told the outlet. “She fills a room when she comes in. She is very confident in her own skin, and I think good on her for being body positive. That said, there are a lot of lifestyle differences between us like eating breakfast; she eats chocolate and Gatorade and I eat a wholesome meal.”

He continued to explain that his lifestyle is important to him, and because of that, his dating pool has generally been other fit people.

“Health and fitness for me is massive. It helps with depression and a lot of things. Physically I have always dated women in the fitness industry, that is just the truth.”

While it’s yet to be determined if love blossoms with the pair, Sam further emphasised that he’s not about physical appearances first and foremost.

“It is not just looks for me. It is more about a connection and what a person has to offer personality-wise. Eventually you are going to be old and just talking, you are not going to be sexually active. I just want someone to have fun with, to go on adventures, someone who has goals and is very independent.”

MAFS is back tonight with a bloody RUNAWAY BRIDE, so clearly the drama will never stop with this show.