Racial controversy aside, casting for the upcoming live-action The Little Mermaid is coming along swimmingly and some A+ talent has either been locked in or is on the verge of being locked in.

Yesterday it was revealed that One Direction hottie Harry Styles is low-key being eyed to play Ariel’s lover Prince Eric and now Variety has learned that Javier Bardem is in discussions to play Ariel’s father, Prince Triton.

The esteemed actor is best known for his role in No Country for Old Men and Skyfall and we reckon his all-powerful daddy vibe makes him the perfect fit to rule Atlantica with an iron trident.

Bardem has won oodles of awards including a Screen Actors Guild Award, a BAFTA, five Goya Awards, two European Film Awards, a Prize for Best Actor at Cannes and two Volpi Cups at Venice for his work. 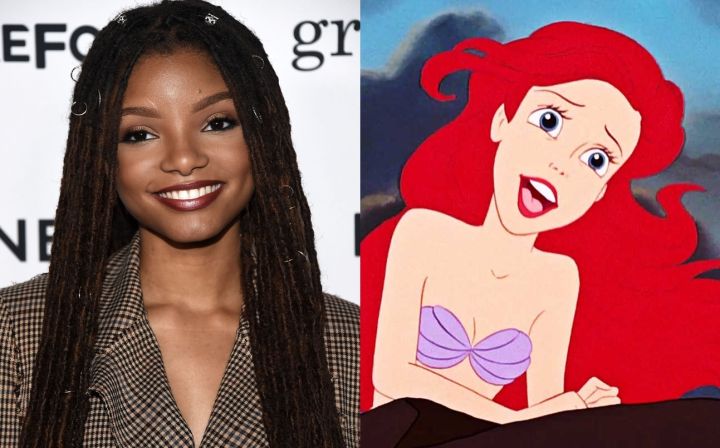 Several key roles in the film have already been filled including the controversial casting of R&B singer Halle Bailey as Ariel, Room star Jacob Tremblay as Flounder and comic Awkwafina as Scuttle. 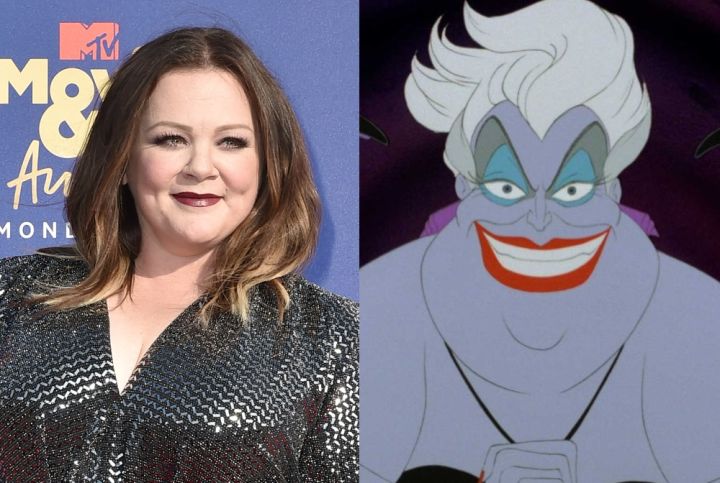 For the live-action remake, Alan Menken, the bloke who scored the original flick which won best original song and score at the Oscars, will update his score and compose a new song with lyrics from Lin-Manuel Miranda.