I’m a big fan of true crime and of Lizzie McGuire ledge Hilary Duff, so I was pretty intrigued when she was cast as actress Sharon Tate, the heavily pregnant actress who was murdered by followers of notorious cult leader Charles Manson in 1969 aged just 26.

While Aussie Margot Robbie will be playing Tate in Quentin Tarantino‘s upcoming Once Upon a Time in Hollywood, Duff plays the actress in The Haunting Of Sharon Tate, an independent film “based on true events” that tells the story of the days leading up to the murders of Tate, her unborn child, and her friends and houseguests Jay Sebring, Wojciech Frykowski and Abigail Folger.

Had the incredible opportunity of playing Sharon Tate the past two weeks in an independent movie. She was an amazing woman and it was a true honor

The trailer for the film is out now, and let me tell you folks, it’s really… something. Imagine I Know What You Did Last Summer but with bouffant hairdos and a fake baby bump and you’re somewhere in the vicinity.

Basically, the film hinges on the entirely made-up scenario of Tate having premonitions of her murder in the days leading up to it, so the whole trailer reads like a bad slasher film.

Duff, as much as I adore her, is just her characters Kelsey Peters from Younger but with 1960s accessories:

For some reason, the hot guy from Mean Girls is there as well, only adding to the teen horror movie vibe: 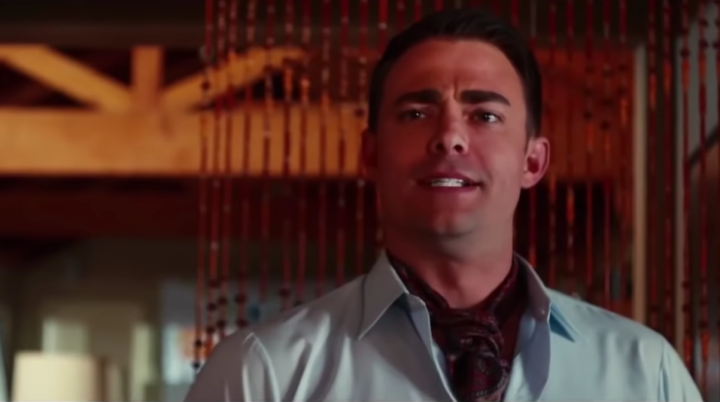 The sense of ~foreboding~ is introduced when weird people keep coming to the door of Tate’s house and she starts to get freaked out by it, even though her mates don’t seem that worried. 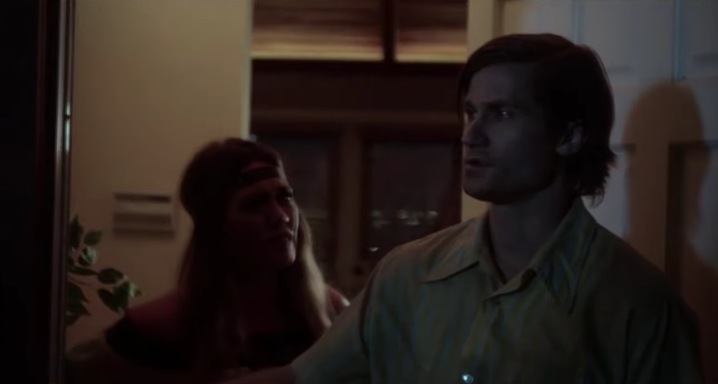 We even see a creepy hand opening a window, because what horror movie doesn’t have that? 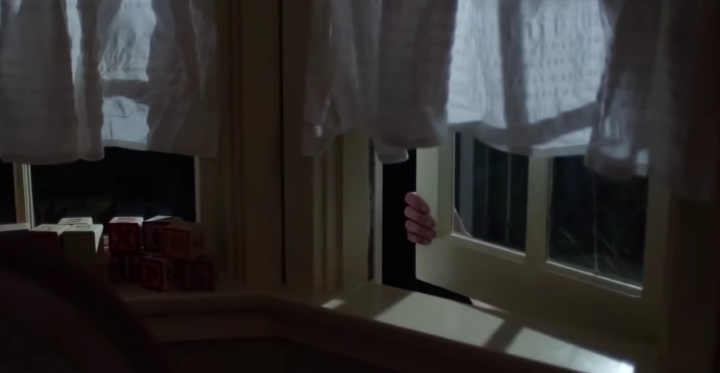 Tate then starts having nightmares, shooting straight up in bed with a GASP.

The nightmares show her and her mates being brutally murdered by the weird people coming to do the door, and no matter how many times she tells her friends, they think she’s just being hysterical.

Then, the trailer reminds us why we’re watching the movie in the first place: 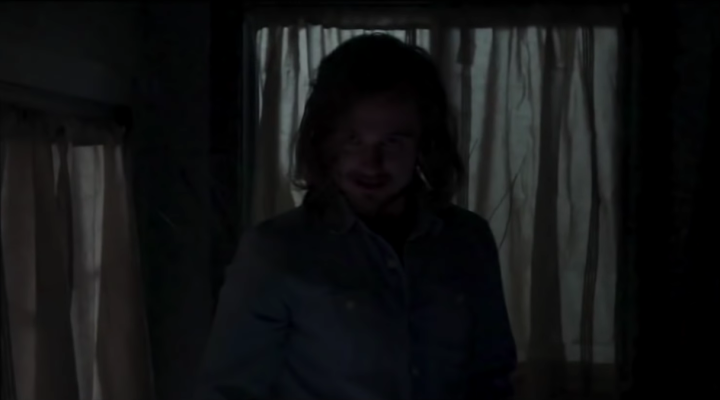 And in case you missed that, there’s the more obvious: 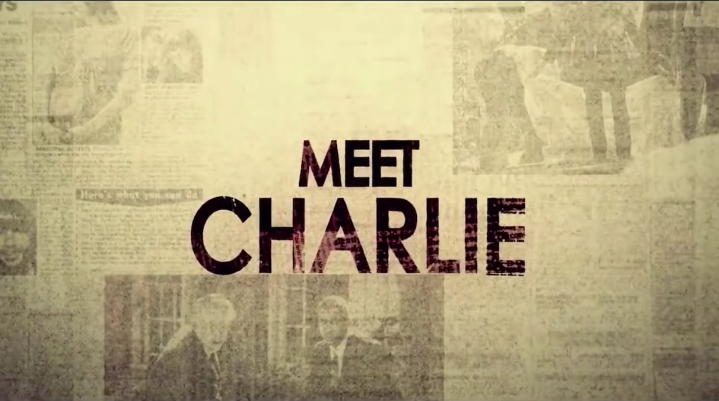 That’s right everybody, that imposing figure was Charlie Manson! Who wasn’t actually present when the murders occurred! But it’s fine because it’s a dream so the movie director can just put in whatever they damn well please!

The rest of the trailer mainly features Hilary Duff looking frightened as a bloody, stabby scenario — real or part of her nightmare, I cannot tell — plays out. 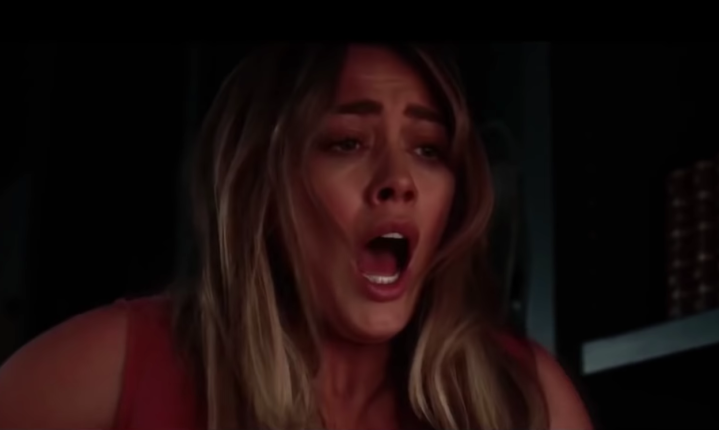 Honestly, with the amount of times they show this image you could play a drinking game and be completely trollied after the 3-minute trailer:

One of my colleagues pointed out that the trailer looks like “a uni assignment” while another one said it: “looked like a cliffhanger episode of Home and Away“, and the YouTube comments section has not been kind either.

One user said: “I like Hilary Duff but what the fuck was she thinking doing this movie. I was cringing watching this trailer, really disrespectful to Sharon Tate’s family” while another one added: “Why on earth would they put this incident to film? Haven’t the family suffered enough?”

What is that supposed to be? The trailer says: Meet Charlie?! That sounds like an attraction. He is a murderer and so the film is advertised? How blatantly the creators of the film deal with this sensitive topic is unbelievable. Did not anyone who was involved in the production say anything about this crap? The names of the victims are dragged through the dirt by this popcorn cinema. A big shame for the film industry and everyone who is involved in the film.

Tate’s family have already spoken out against the film, with her sister Debra Tate telling People last February that she thought the film was “classless and exploitative”, adding:

I know for a fact she did not have a premonition — awake or in a dream — that she and Jay would have their throat cut. I checked with all of her living friends. None of her friends had any knowledge of this. Tacky, tacky, tacky. It’s a total fabrication.”

For what it’s worth, Debra Tate is supportive of the Tarantino project and Robbie’s casting, and told People later in 2018 that
“[Tarantino] has done nothing but respect me and be very forthcoming. I have very high hopes for this project.”
READ MORE
'Mindhunter' S2 Looks To Be About Cult Leader & Murderer Charles Manson
There is no release date set for the Hilary Duff film, but with the 50th anniversary of Tate’s murder coming up in August, you’d expect to see it around that time — if it makes it to the big screen at all.
Check out the trailer in all its glory right HERE.
Are you a fan of true crime? Then you might enjoy Pedestrian’s All Aussie Mystery Hour podcast. Subscribe on iTunes HERE, or on Spotify HERE. Or, you can just listen / download below.