This is literally one giant spoiler so if you are not caught up with Avengers: Infinity War and whatnot I suggest you back the fuck away from your computer rn.

An Instagram post is circulating among nerds on the internet massive Marvel Avengers et al fans atm, theorising about the truthiness of some of Infinity War villain Thanos‘ (as played by Josh Brolin) claims.

You may recall that Thanos whole gambit was that he was going to solve problems of overpopulation and hunger and the depletion of natural resources and ecological disaster and all that shite by just decimating – or rather halving – the population. Just full on murder – using shiny-ass Infinity Gems – so that those who left would be totally fine and dandy.

He reckons it’s a 10/10 plan, and the proof is in the pudding: the fate of Zehoberi, the home planet of his adopted daugher, Gamora (Zoe Saldana). He says it’s now a paradise thanks to all that wanton murdering.

Your planet was on the brink of collapse. I was the one who stopped that. You know what’s happened since then? The children born have known nothing but full bellies and clear skies. It’s a paradise.

Anyway, the fan theory points out this is all a load of bullshit, because the actual fate of Zehoberi is given away in plain sight in Guardians of the Galaxy. 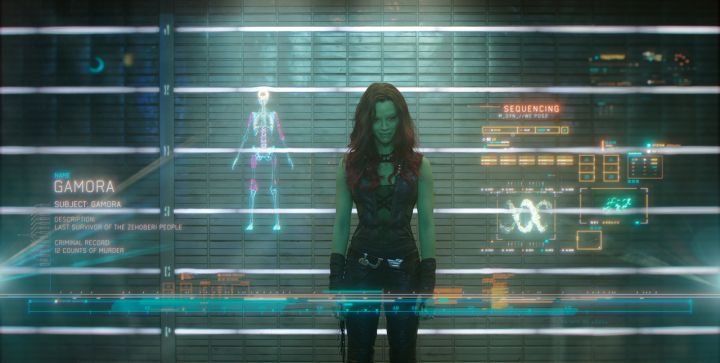 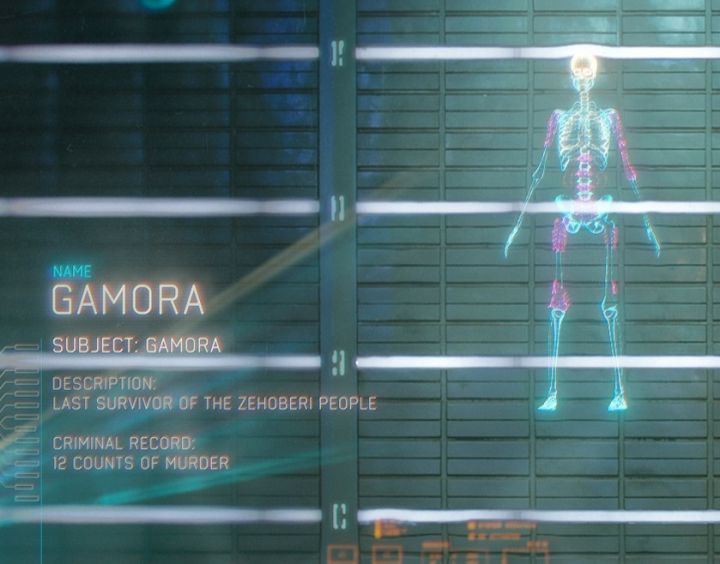 Image source: Guardians of the Galaxy.

Yeah, seems pretty conclusive that planet ain’t no paradise at all – or at least it’s one with no living peoples on it. :/

The post is actually a series of screengrabs from an original Tumblr post by a potentially Korean fan, autoboty – at least that’s the language they choose to use for their Tumblr hosting – back in mid-May, which you can read for yourself below. Hey, click on, read some more of their theories, I dare you.