You can always count on Twitter to point out some truly bizarre shit, and today it’s calling out extremely specific frames from The Simpsons for looking like a goddamn nightmare.

Whenever you see characters from the show, they’re usually presented at a slight angle, but when they do need to be drawn front-on, something about it just looks insanely off, like the Uncanny Valley of cartoons.

I’ll stop trying to explain what I mean and just show you the tweets. Look at them. LOOK.

is there anything more cursed than front facing simpsons characters pic.twitter.com/vFk3AoKtgj

Christ, what is going on? That last one makes Bart’s head look like the end of a broom. Let’s continue, shall we?

not as cursed as this pic.twitter.com/nJKPtTPSPh

Simpsons characters facing forward is my favorite thing the internet has ever given me pic.twitter.com/ce1HgID2Gt 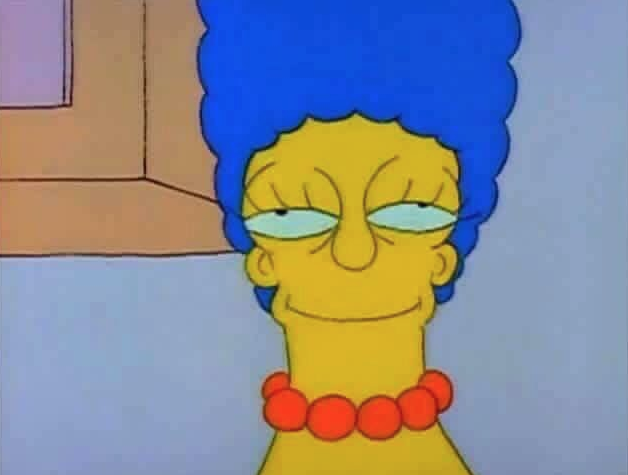 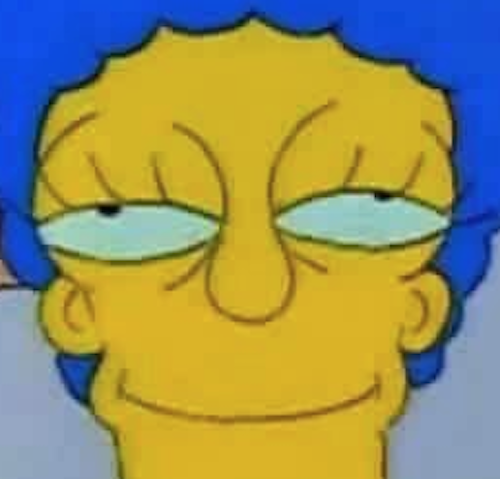 They’re absolutely right, that is some terrifying shit. But hey, at least they can pull off the look sometimes. Rarely, but it happens.

this is like the only pure front facing simps picture & the only reason why is because it's marge pic.twitter.com/V85ecaSors

Ahh, classic. If you put any episode from season 2 through to 12 of The Simpsons in front of my face, I will always look like Ralph when I watch. It never gets old.

I'd like to add this to the front-facing Simpsons compendium of cursed images. pic.twitter.com/3sYYhwmY5g