A bottle episode, it follows Darius – played by Lakeith Stanfield – as he goes to buy a piano from an awkward recluse played by Donald Glover in whiteface, Teddy Perkins. 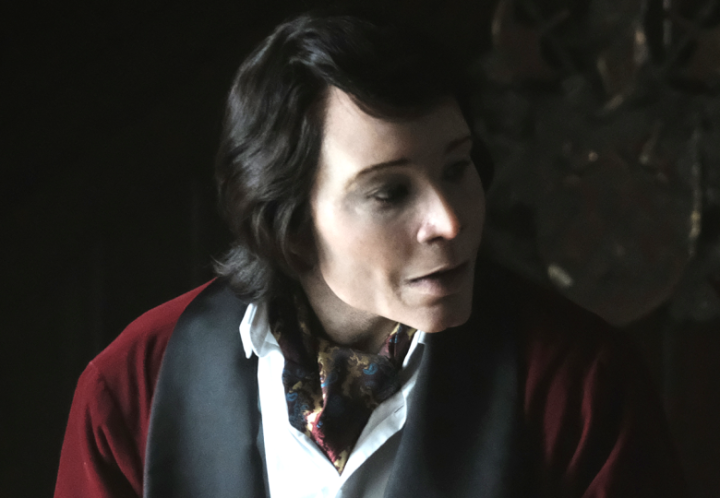 What kind of Edgar Allen Poe-man is this?

It’s equal parts Get Out, What Happened To Baby Jane?, and William Faulkner gothic, as it gradually becomes clear that Teddy – who more or less resembles, sounds and acts like a super creepy parody of Michael Jackson – isn’t exactly the sort of guy you want to be alone in a house with. In short, you gotta see it.

But it turns out the true horror was on set. Speaking to Vulture, guest actor Derrick Haywood revealed that Glover stayed in-character on-set. It led to some pretty awkward interactions, considering Haywood didn’t even realise who Teddy was – he said at first he kept wondering why the episode’s director was asking some random actor for notes.

Hi. how we doin pic.twitter.com/oHuqtoDlb0

“There was not an inkling of Donald Glover on that set,” he said. “It was inspiring.”

Haywood had previously starred on the show last season, and said the difference was “night and day”, explaining that the jovial, joking Glover was completely absent on set.

“It was exactly what you’d expect it to be if you saw a young African-American man and an older white male on set,” he said.

Considering that squeaky-high voice Teddy had, we’re tipping our hats to Glover for committing to the bit. We’re just hoping we never, ever see Teddy again – and especially not in our dreams.