Although you wouldn’t be able to tell from the selection of movies are available on most streaming services, the human race has been producing feature films for over 110 years. There is a wealth of movies that never made it to VHS, never made it to DVD, definitely didn’t make it to bluray, and will quite likely never make it to the internet. There are thousands of movies that will be entirely lost to time. In some cases, this is a tragedy. In other cases, we have not lost all that much.

It’s easy to forget just how many movies have been made — some of them amazing, some of them very strange. As part of the launch of Disney+, Disney has pulled together an extraordinarily long Twitter thread chronologically presenting 82 years worth of movies and TV that they will be chucking up on the streaming service. The bulk of these, you will already be familiar with. Classics like 1937’s Snow White and the Seven Dwarves and 1940’s Pinocchio are household names, loved and cherished by generations of children.

Others… Well, not so much: 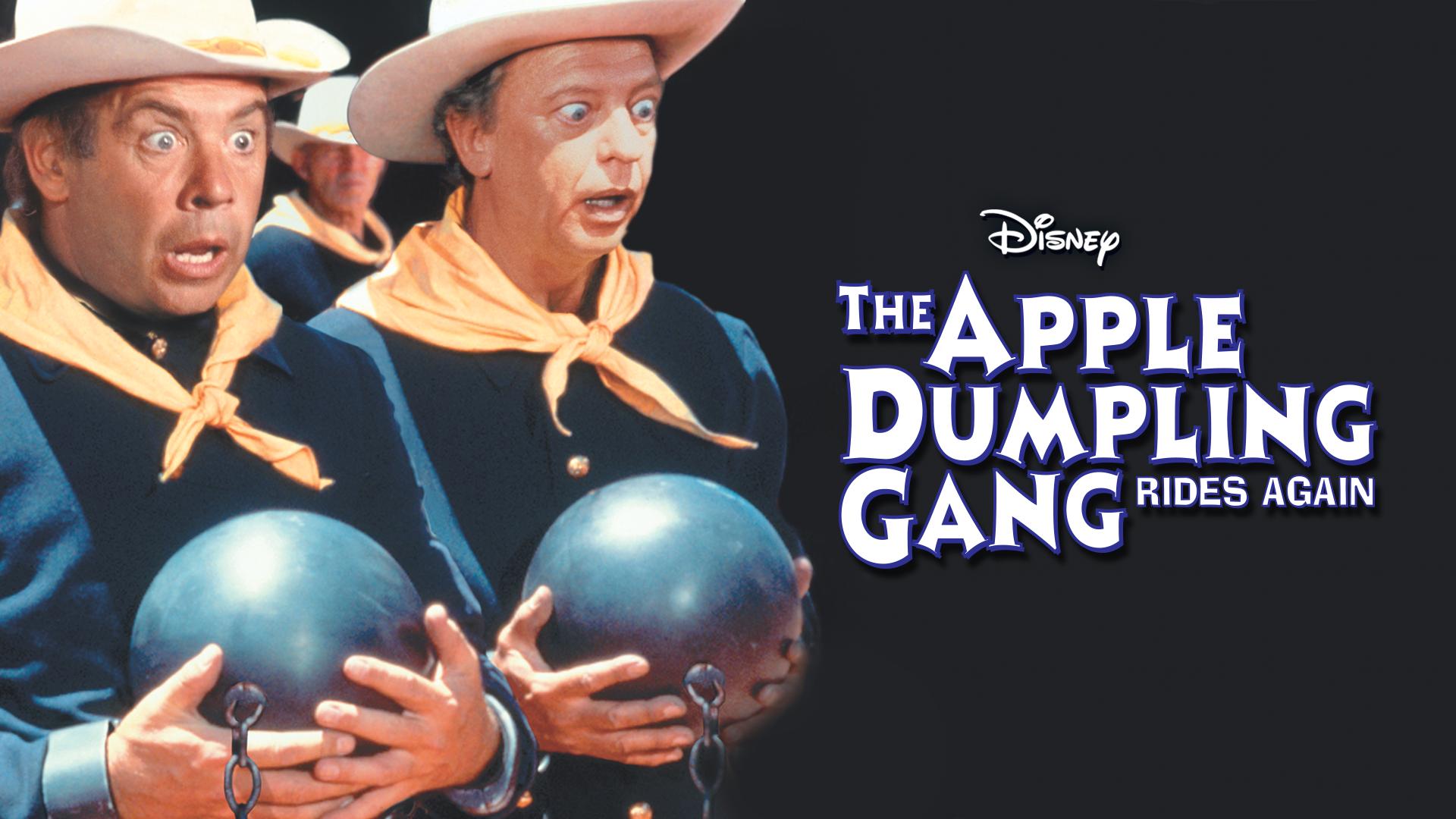 The announcement is full of such gems; movies that, both in the name and the accompanying artwork, seem like maybe they were made up for comedy (they weren’t though). If you told me that Darby O Gill and the Little People was a real movie from from 1959 with Sean Connery in it, I would believe you, but only barely:

Sammy the Way-Out Seal from 1962? Possibly real, definitely about a seal that smokes a lot of weed:

Movies about animals seems to have been Disney’s bread and butter for a long, long time: 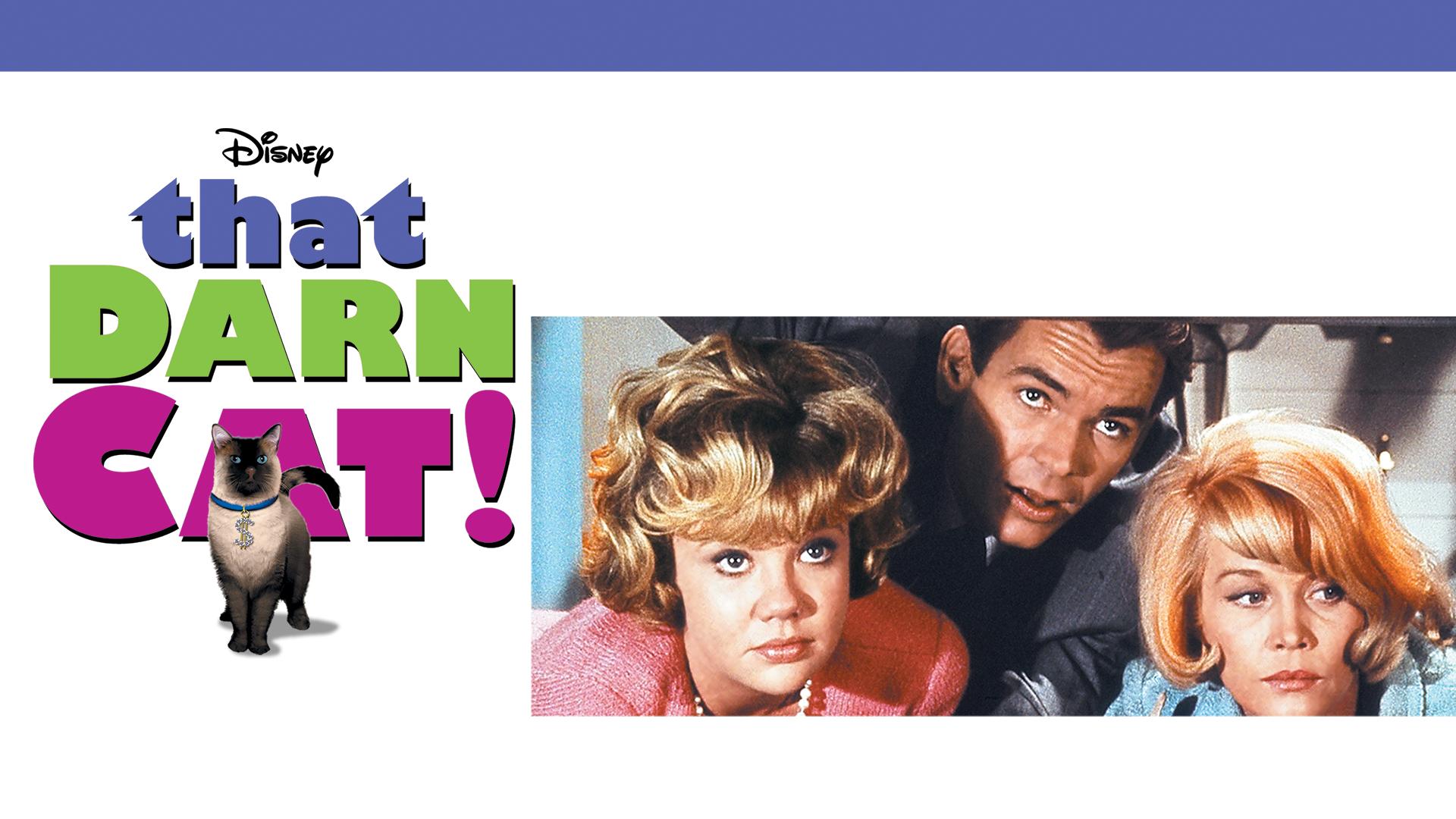 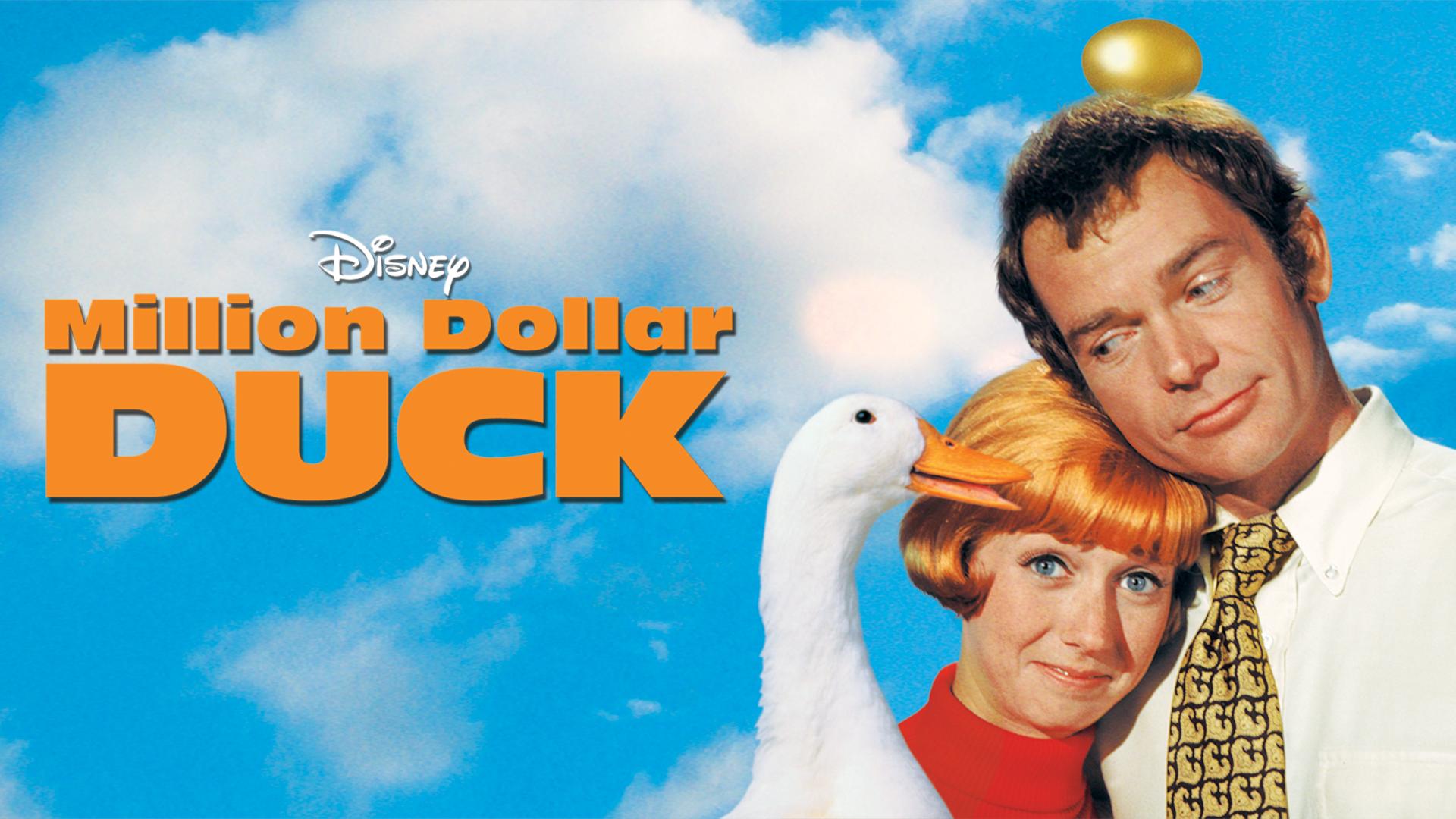 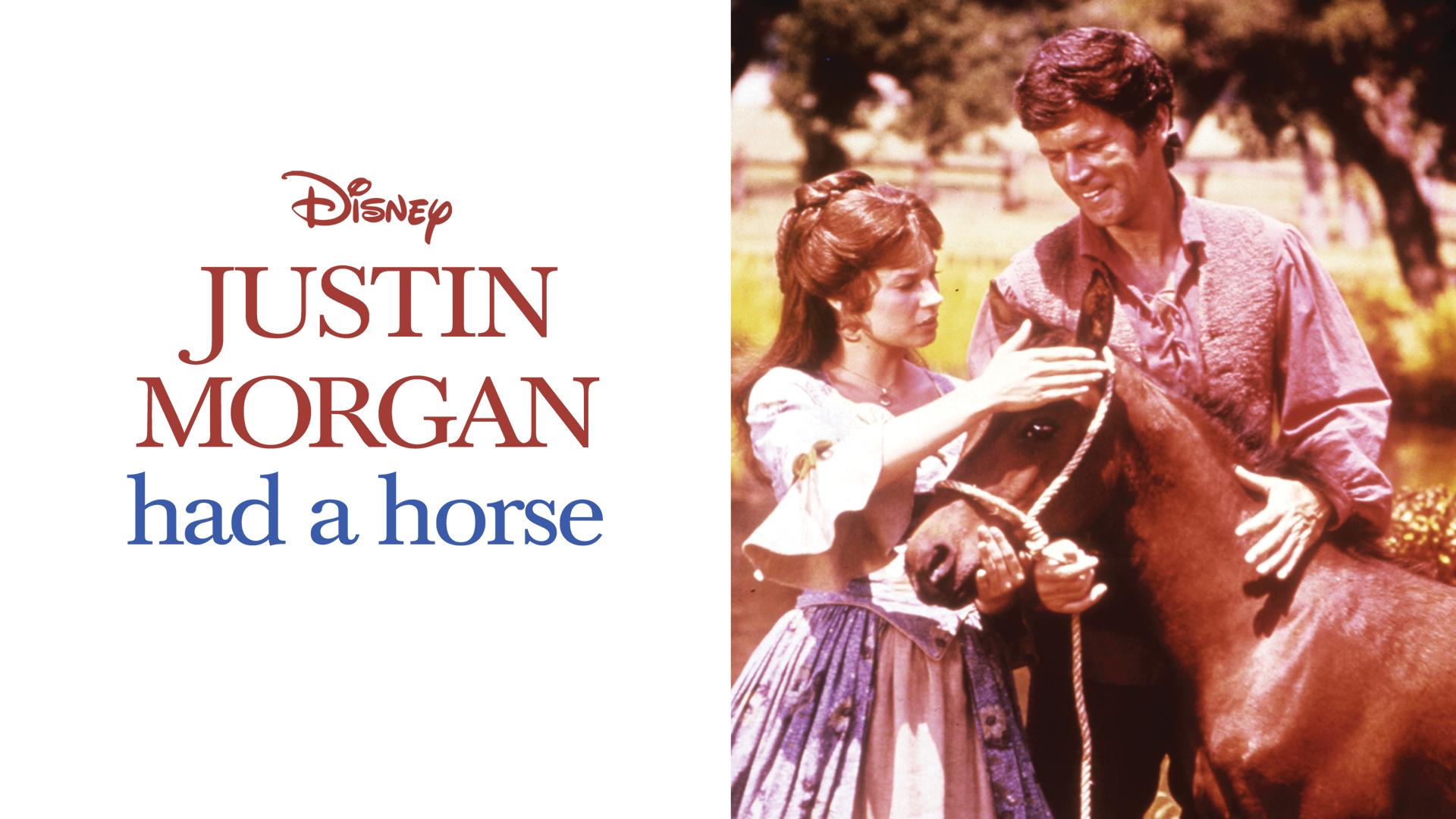 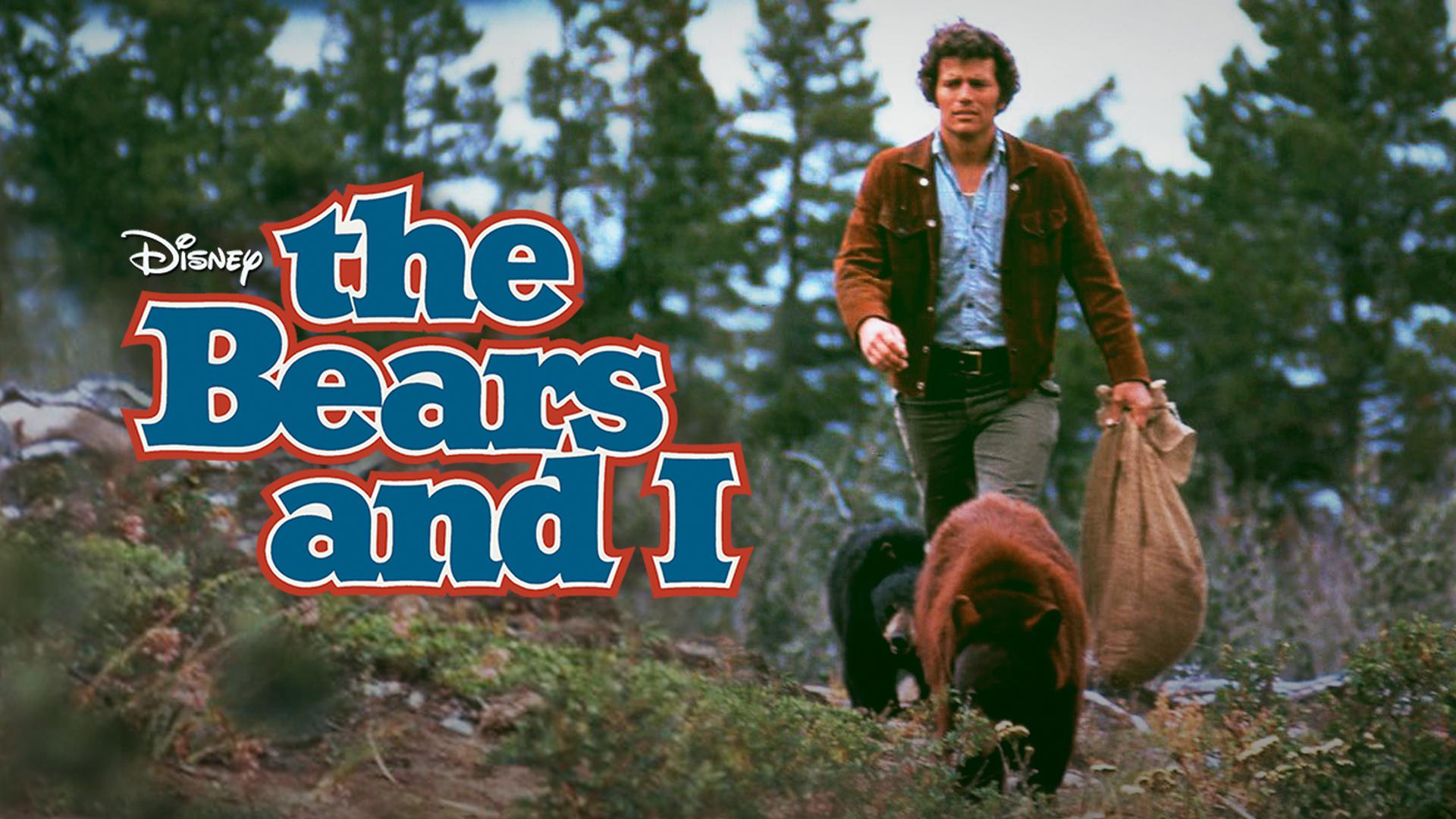 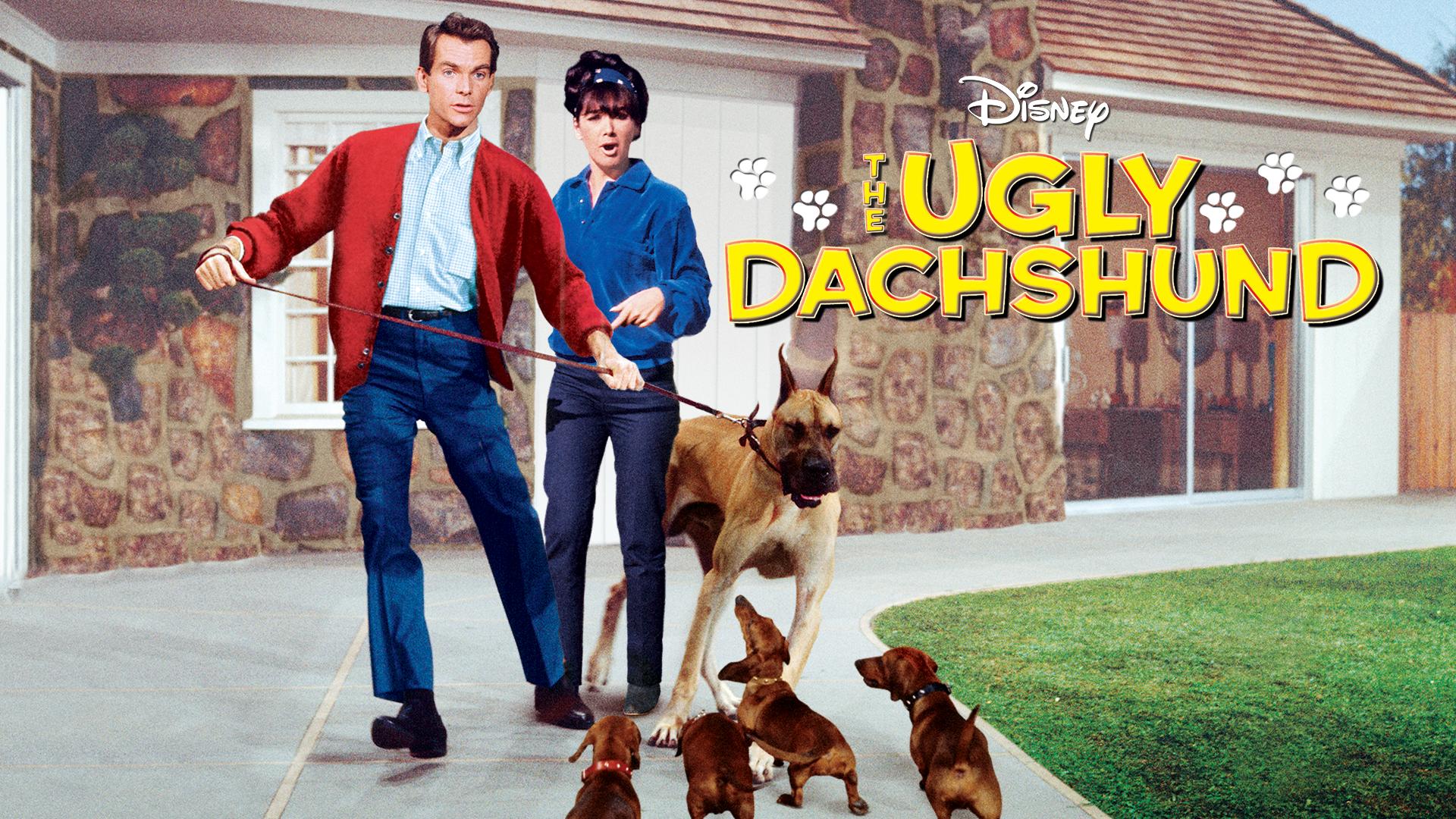 Some of them more esoteric than others: 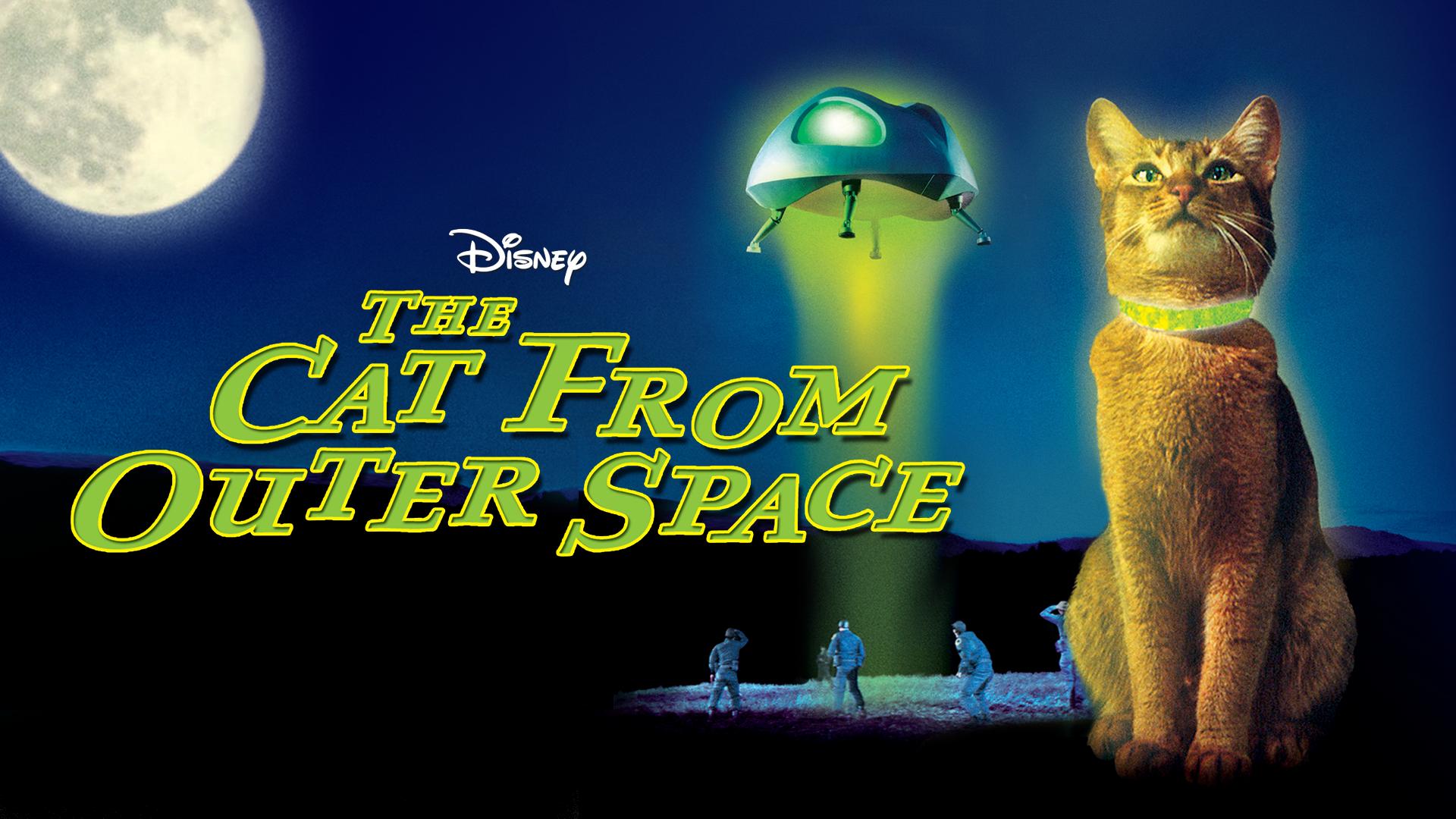 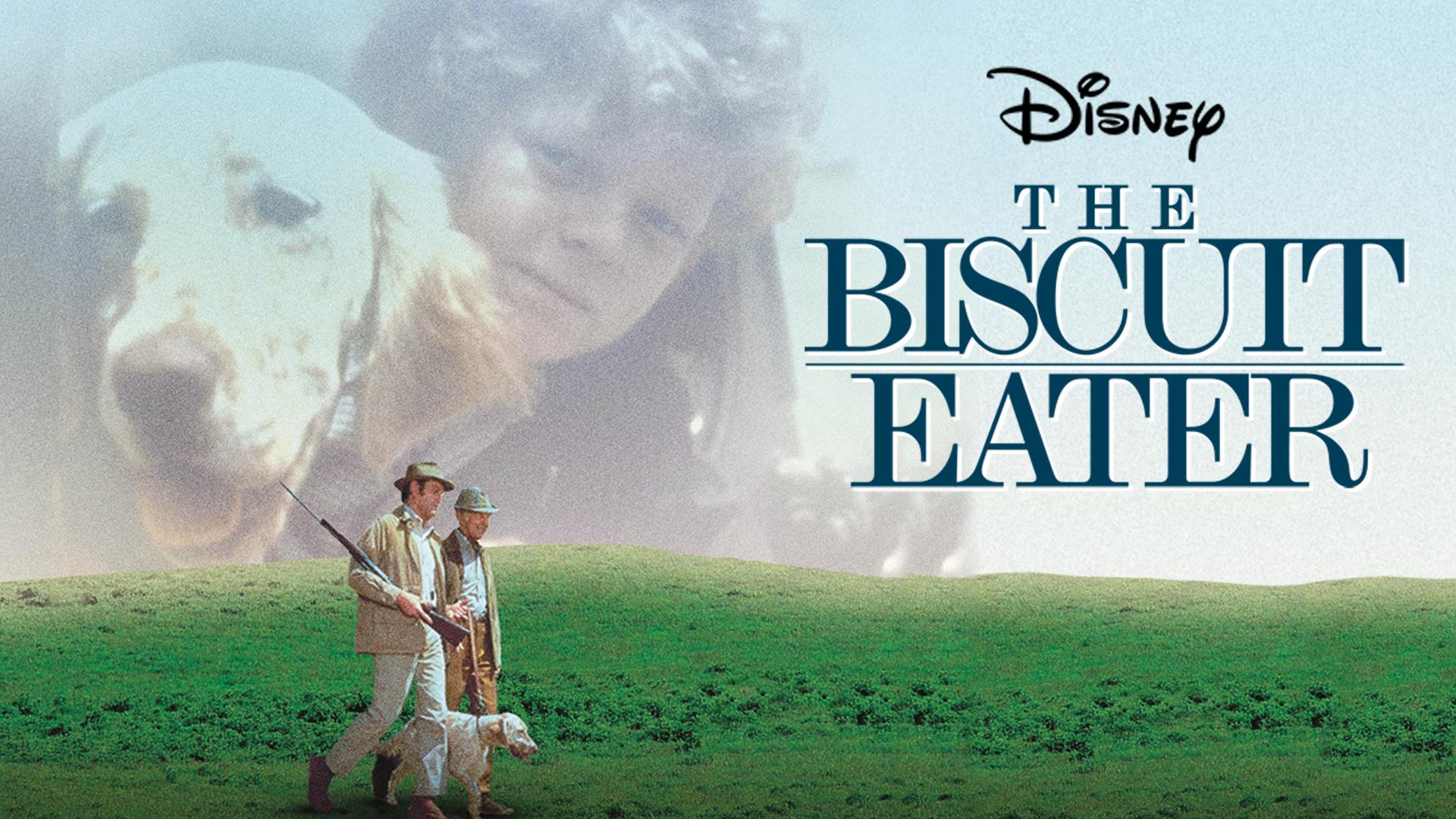 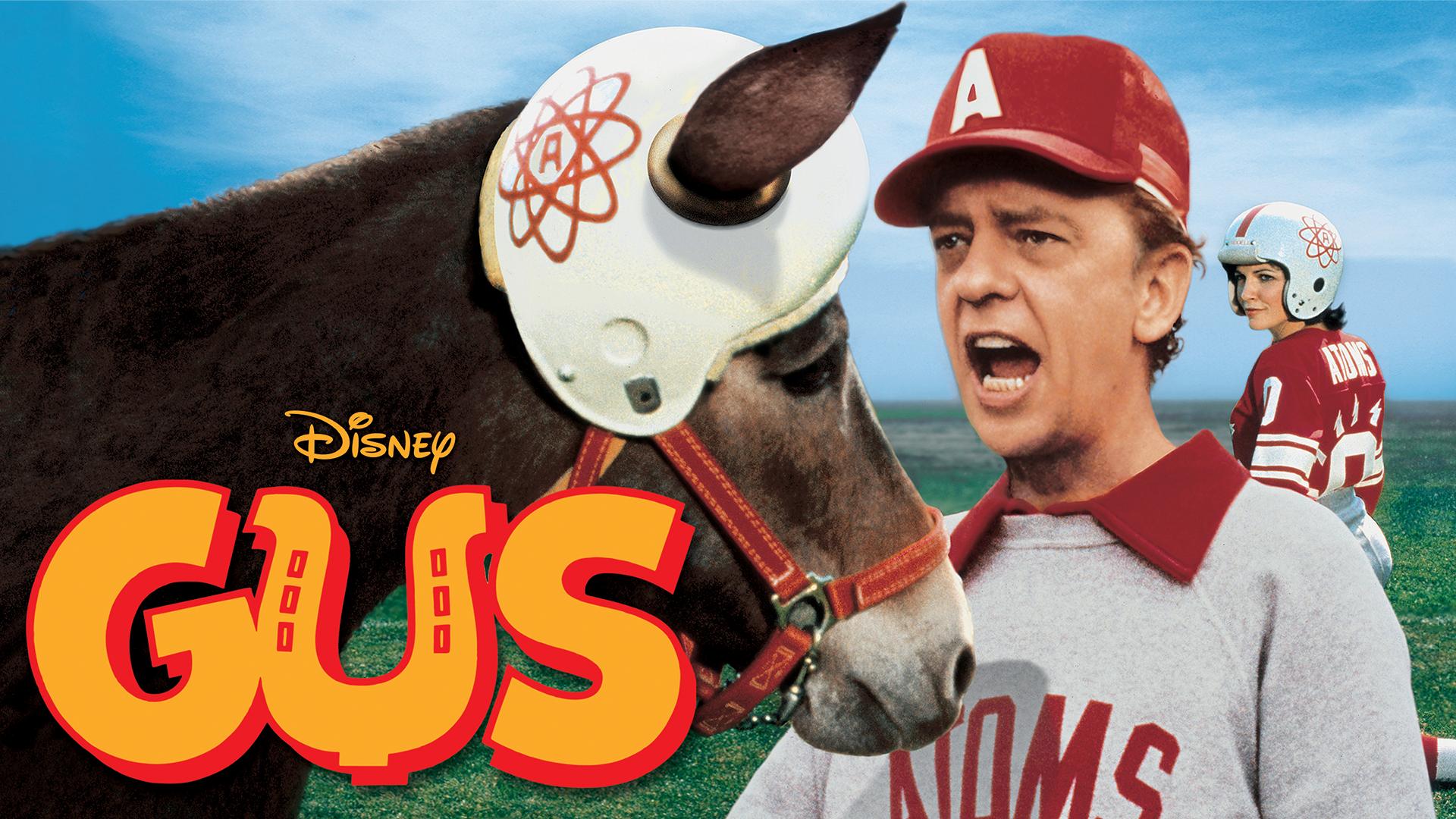 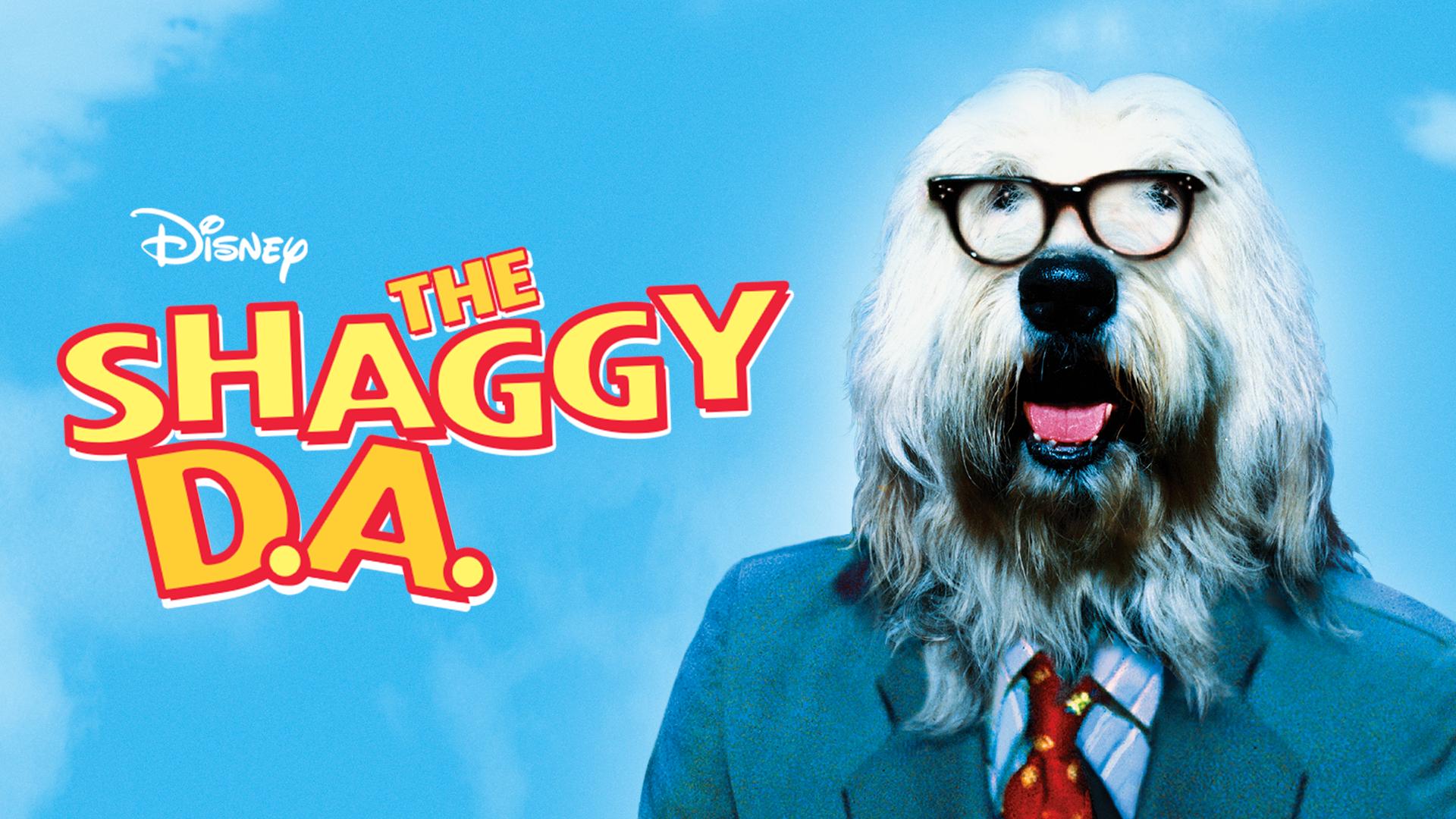 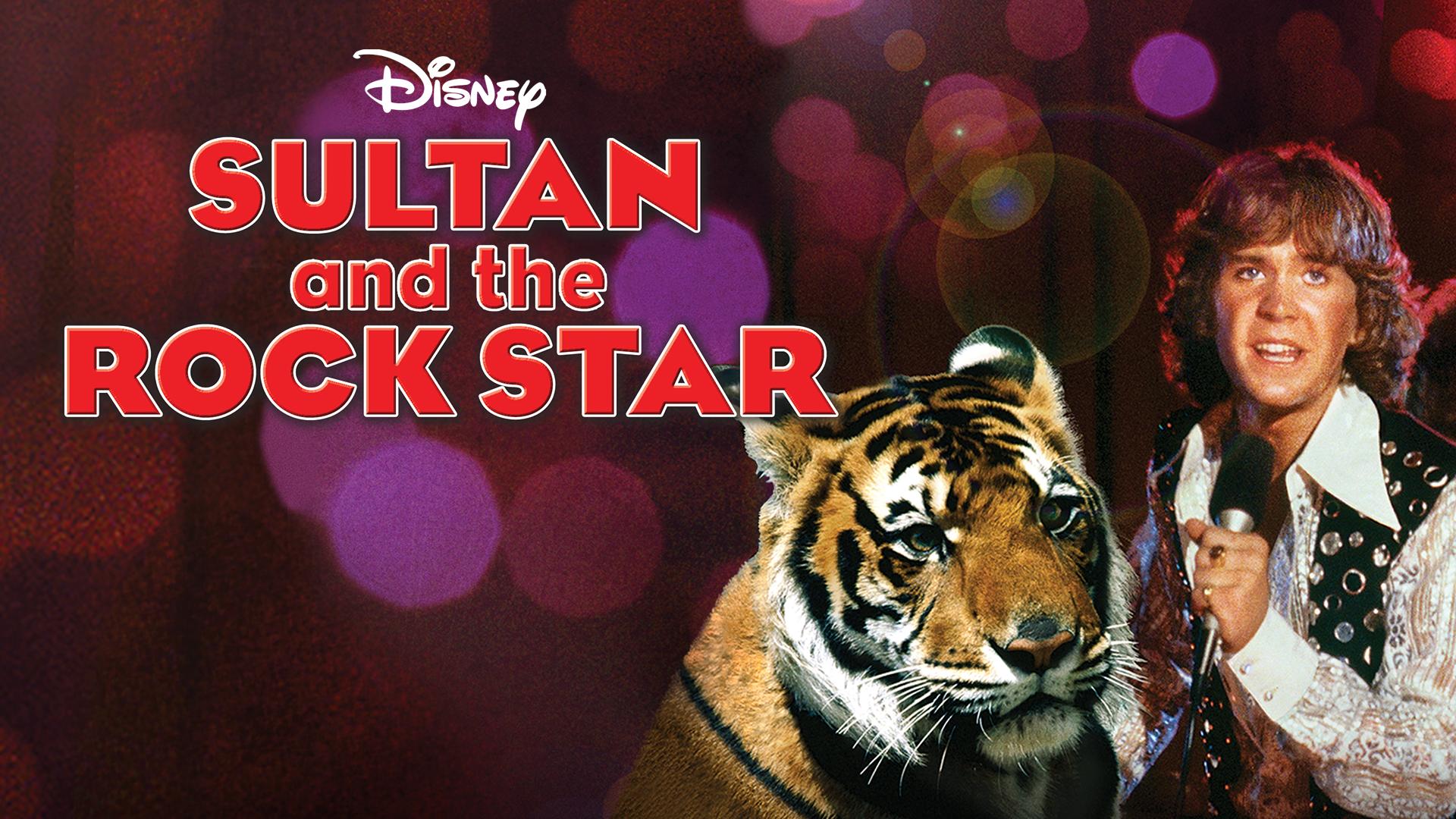 Some I have decided to never watch just so that they exist forever only as the thing I imagine they are from the poster: 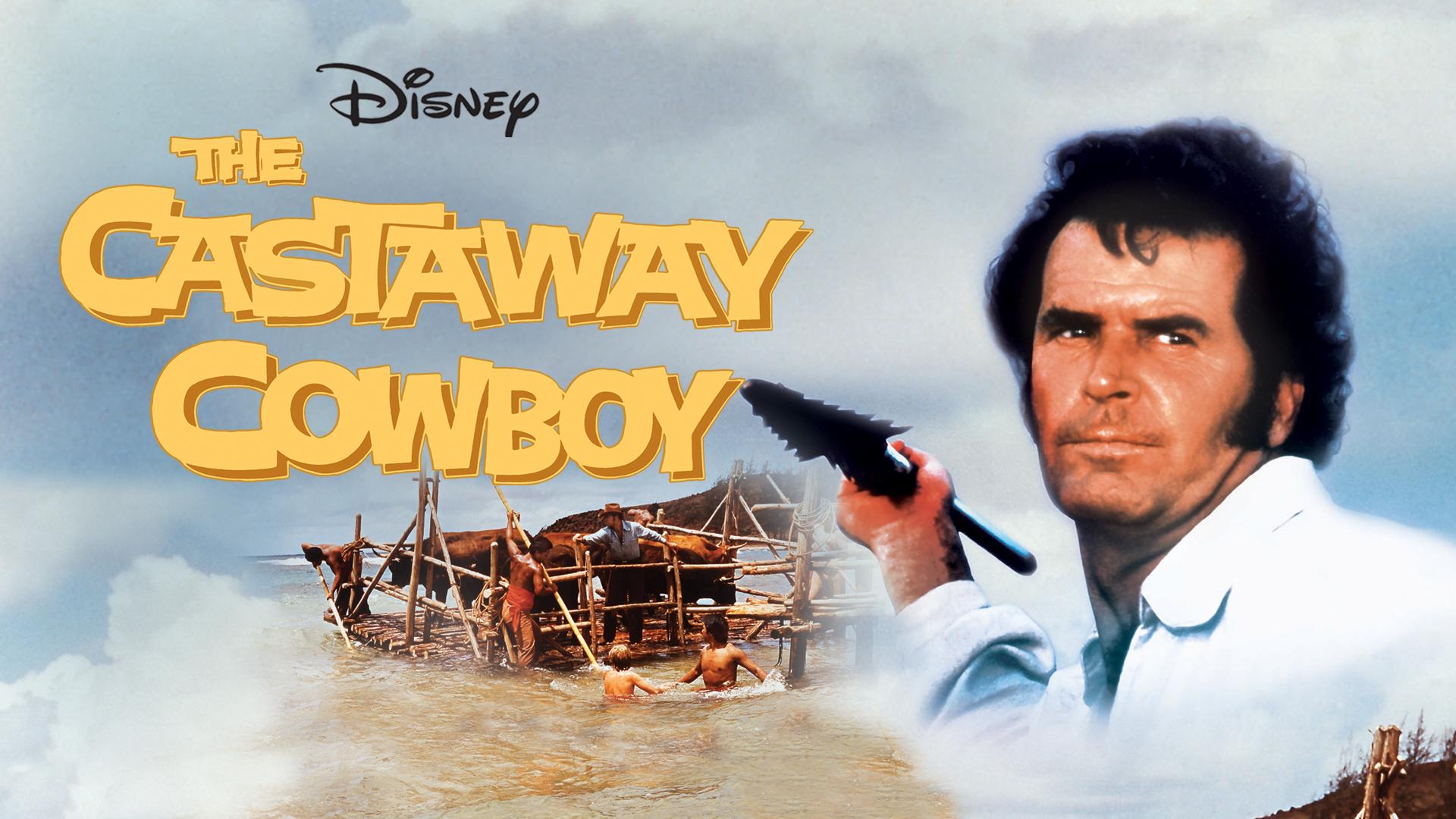 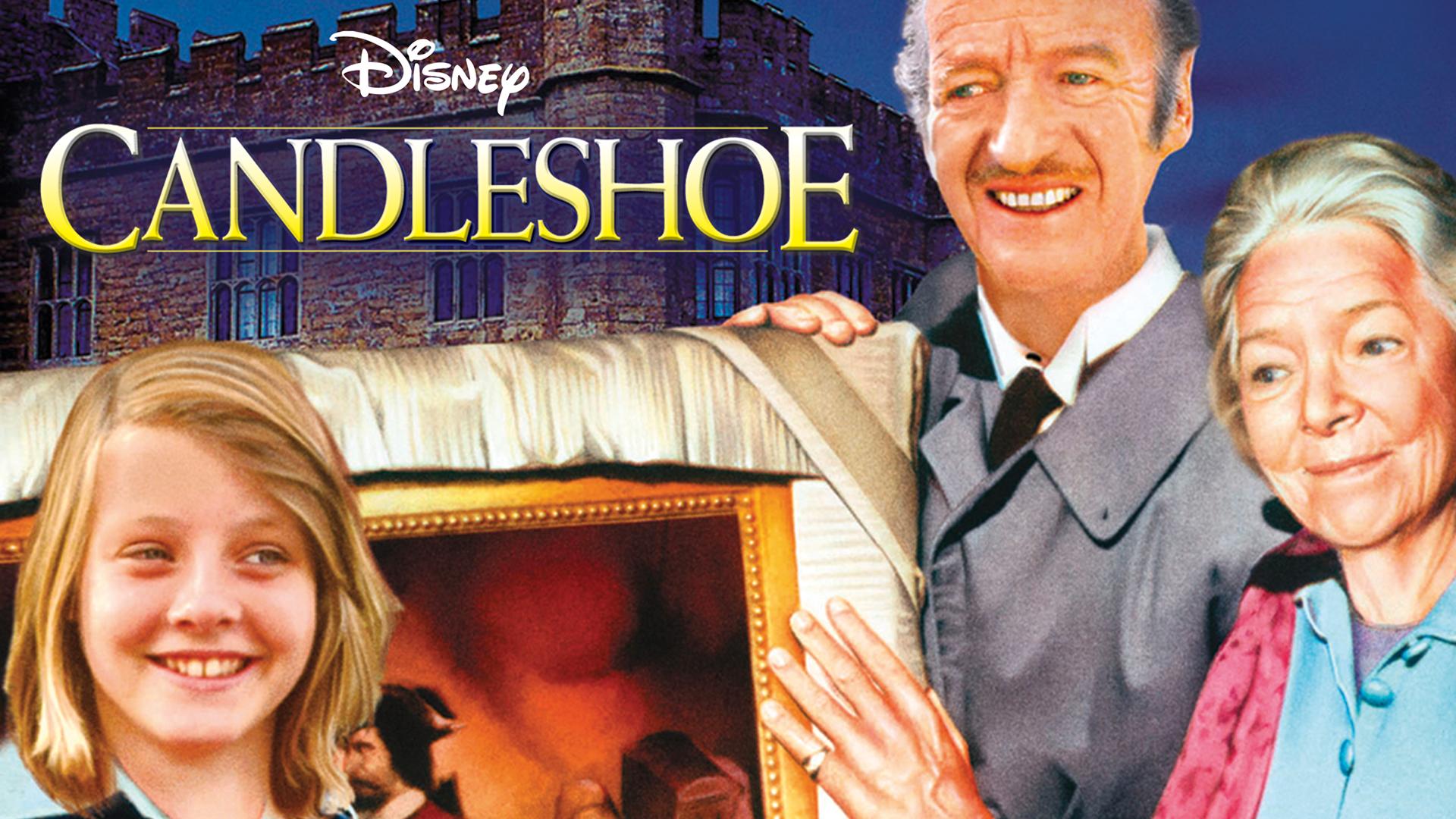 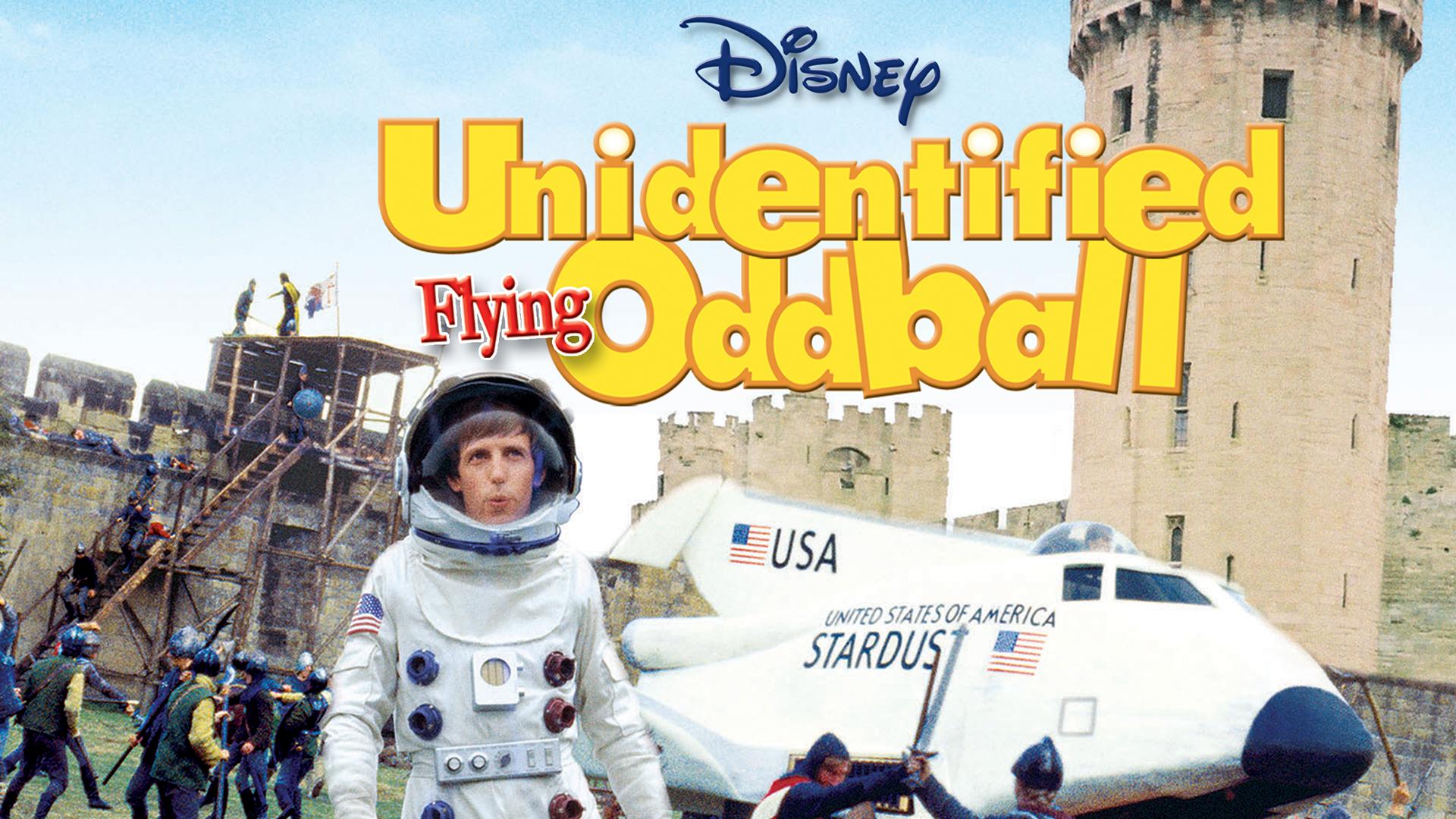 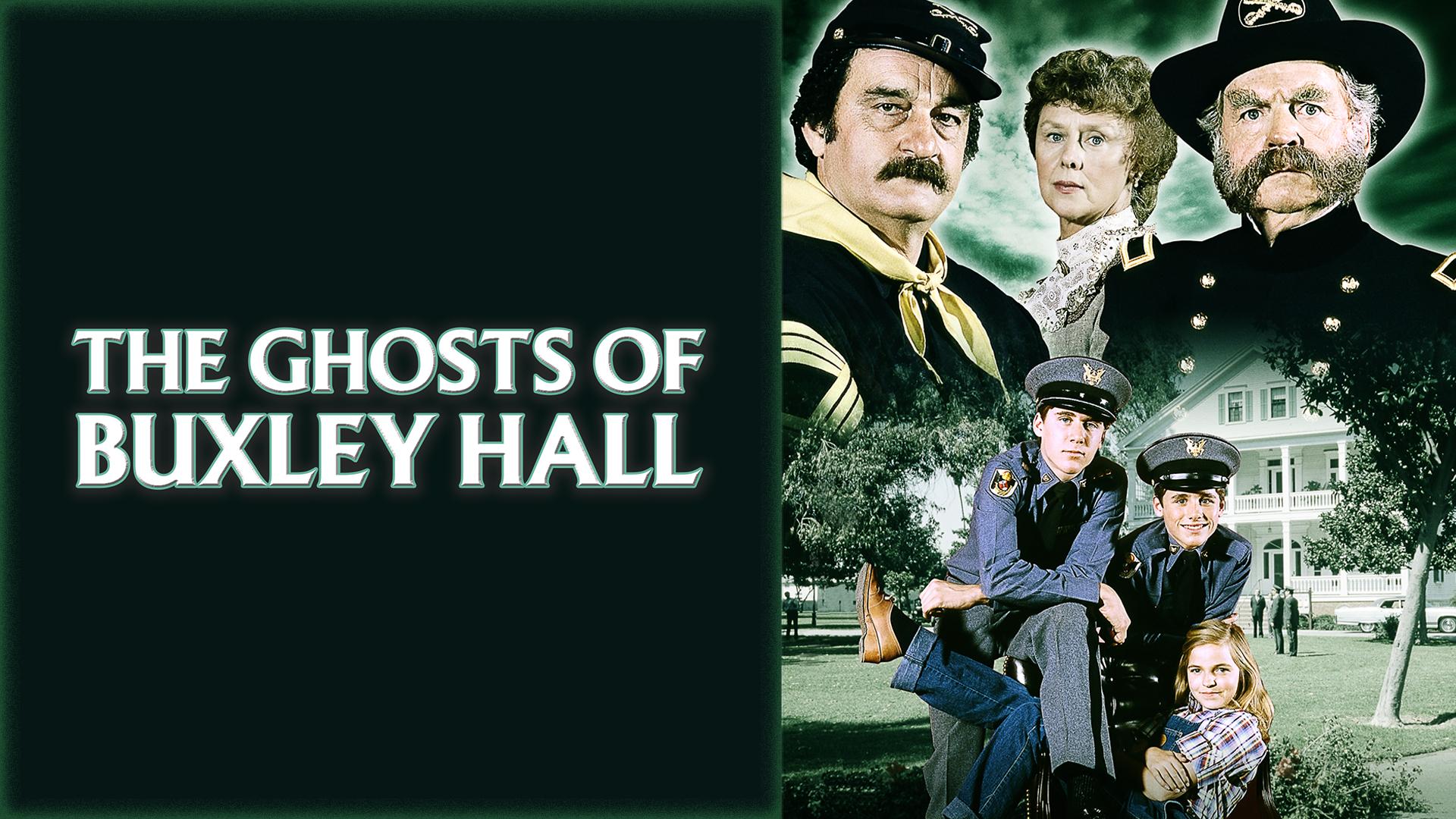 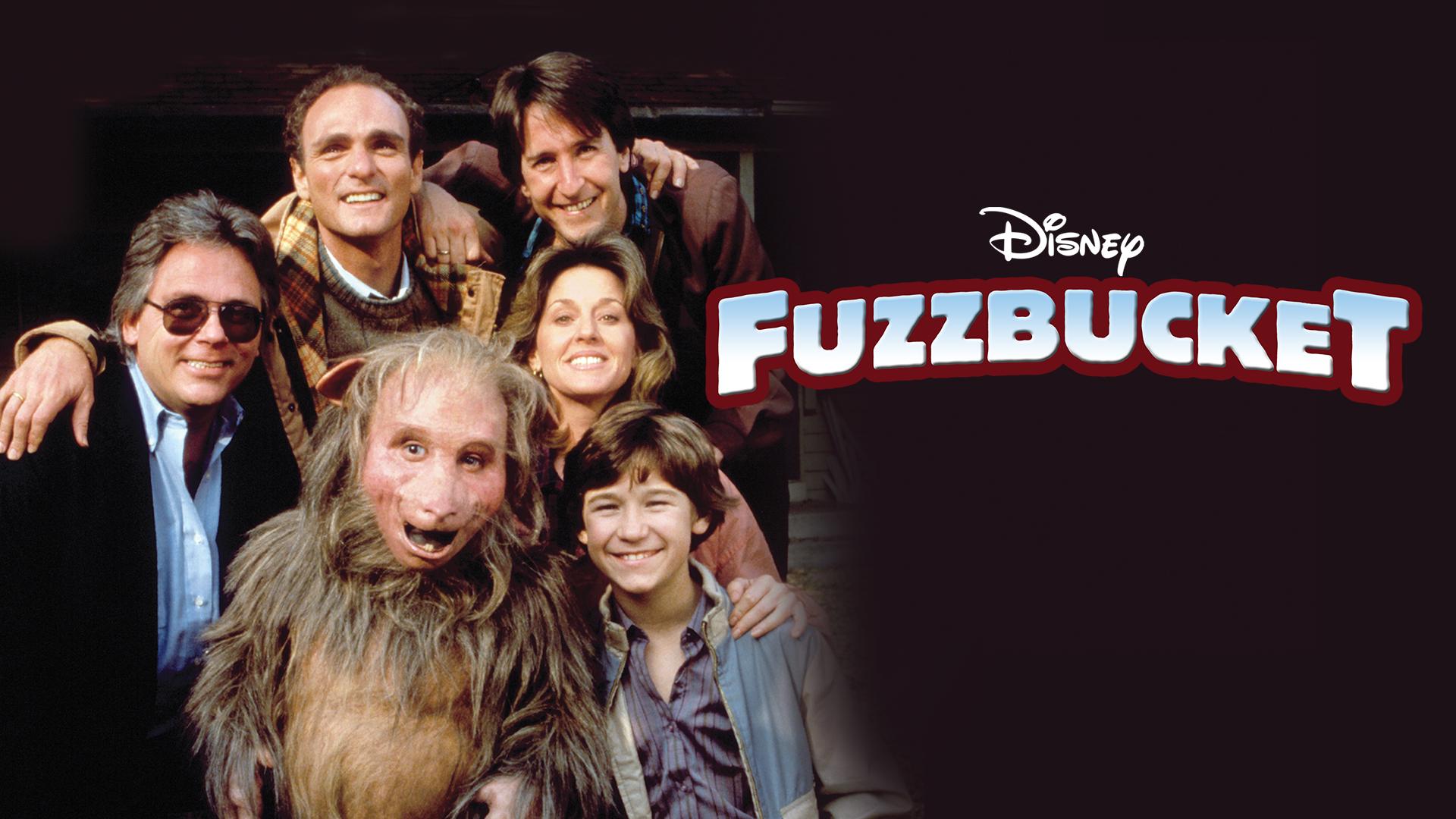 Who even needs The Mandalorian when you’ve got dozens of hours of incomprehensible family films from the 70s?