Nothing says primo winter viewing like a dark and gritty crime series with a hot cast and even hotter behind-the-scenes masterminds. Enter: Stan’s new crime drama City On A Hill.

Set in Boston during the ’90s, the series stars Golden Globe winner Kevin Bacon and Aldis Hodge and is executive produced by big legends Ben Affleck and Matt Damon.

City On A Hill is a fictionalised account of the events known as the ‘Boston Miracle’, a policing initiative aimed at youth gun violence in 1996 in Boston.

Bacon plays Jackie Rohr, a corrupt veteran FBI agent with a penchant for drugs and hard drinking who the actor describes as “a narcissist and someone who is desperately holding on to his greatness, or what he perceives as his greatness,” via Entertainment Weekly.

“In almost every scene, he’s doing something despicable, manipulative, inappropriate. At the same time, there’s a kind of desperation and underlying fear that the world is changing and he’s going to be left behind.”

Rohr forms an unlikely alliance with District Attorney Decourcy Ward (Hodge), a wide-eyed and ambitious agent from Brooklyn who heads to Boston to help shake things up. 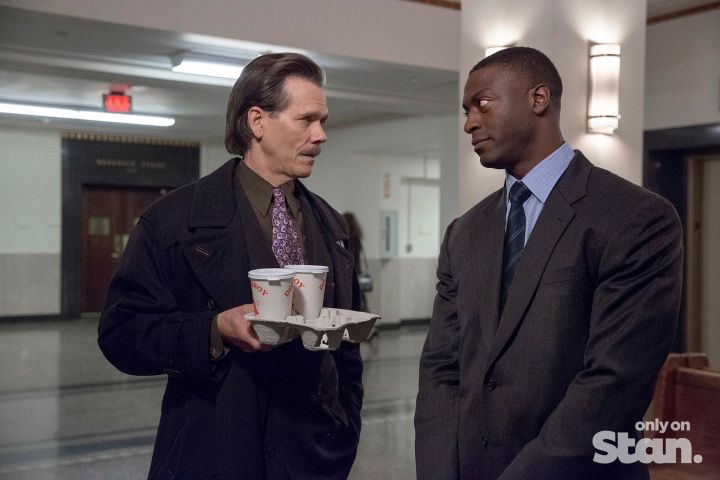 Bacon (left) as Rohr and Hodge (right) as Ward

The major IDGAF vibes of Bacon’s character is a perfect contrast to Hodge’s disciplined character who is still 1000 per cent dedicated to the job, unlike his partner.

But despite their differences, the gruesome twosome join forces to take on a gang of armoured car robbers (Jonathan Tucker, Mark O’Brien and James Michael Cummings) in a case that will ultimately change Boston’s criminal justice system for good.

“They have moments where they hate to admit how similar they are,” Hodge adds, revealing that there is an unexpected dark side to his character.

“If Decourcy could get this job done without Jackie, that would be his preference, but he doesn’t have that choice. He needs to be locked into this weird relationship with Jackie, and that’s where a lot of the fun, tension, distrust, and mystery around their relationship comes, because they really don’t know what the other is going to do next.” 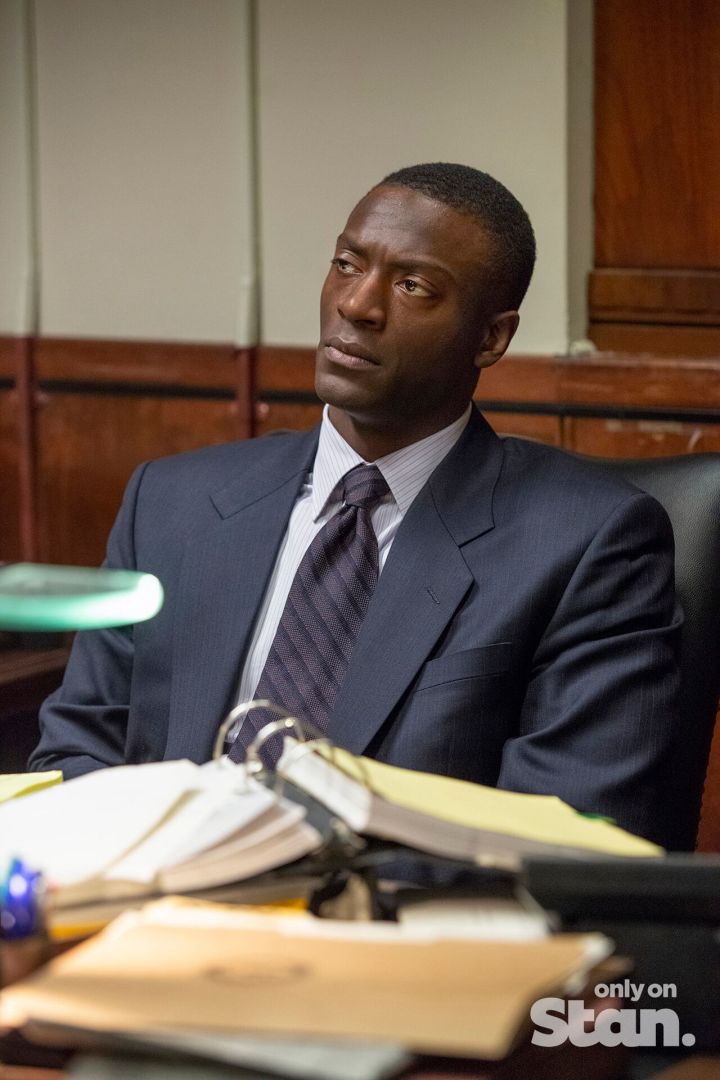 City On A Hill is a must-watch for lovers of crime fiction (or non-fiction, considering it’s inspired by true events) as Hodge adds that the beauty of the series is that it gets back to “the good ol’ cops and robbers.”

“We see the dirt behind the veil of the cops,” he concludes. 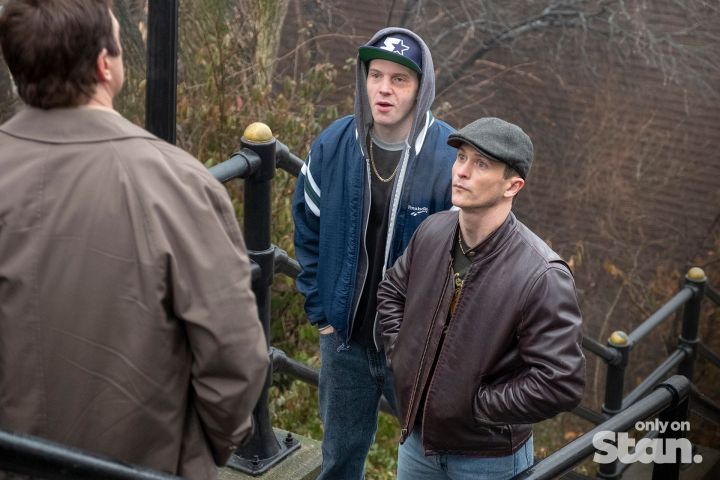 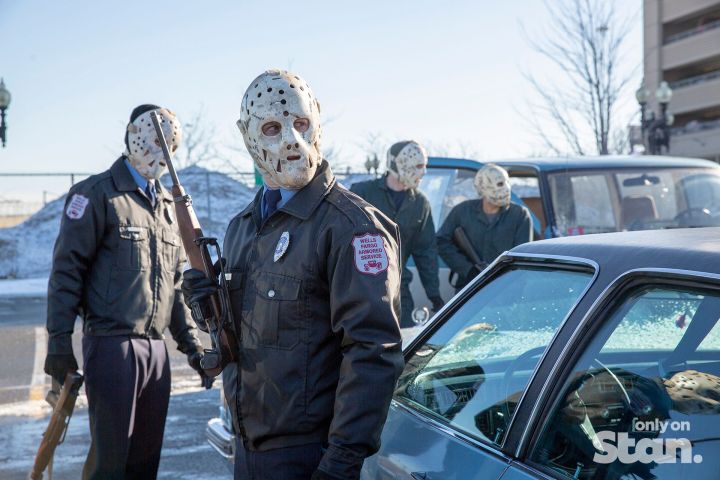 Now Streaming, only on Stan. New episodes dropping every Monday, the same day as the U.S.