CONTENT WARNING: This article deals with violence against women. If you need to speak to someone about your own experiences, please call Lifeline on 13 11 14 or 1800RESPECT. If you suspect someone you know may be experiencing abuse, please call CrimeStoppers on 1800 333 000. If you or someone you know are in immediate danger, call 000.

Speaking to KIIS FM’s Kyle And Jackie O Show, the actor admitted that filming the “intense” scenes took an emotional toll on him.

“Those scenes were obviously quite intense to shoot,” he said, revealing that Kidman’s husband Keith Urban would often be present on set.

He went on to praise the Australian star’s acting abilities and her kindness as a co-star. 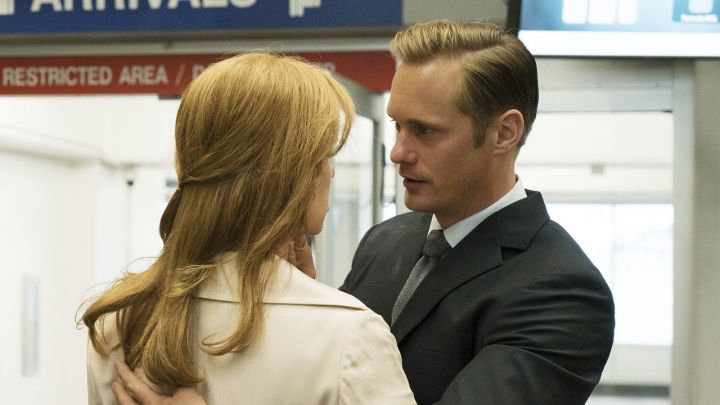 “She’s not only an incredible actress but she’s also like the most lovely and generous and sweet woman,” he said.

“So of course, shooting those scenes were horrible. Absolutely horrible.”

Alexander also revealed that Nicole chose to do many of her own stunts in the series.

“Nicole wanted to do it herself,” he explained.

“For the build-up of the intensity of those scenes it helps when you don’t jump it up. When you can shoot the whole scene as one fluid motion, it helps make it more authentic to build up that rage.”

He added, “But of course it was very difficult. We were both incredibly drained and Nicole bruised after those days.”

Despite his character being killed in the final episode of season one, he appears throughout season two in flashback scenes. 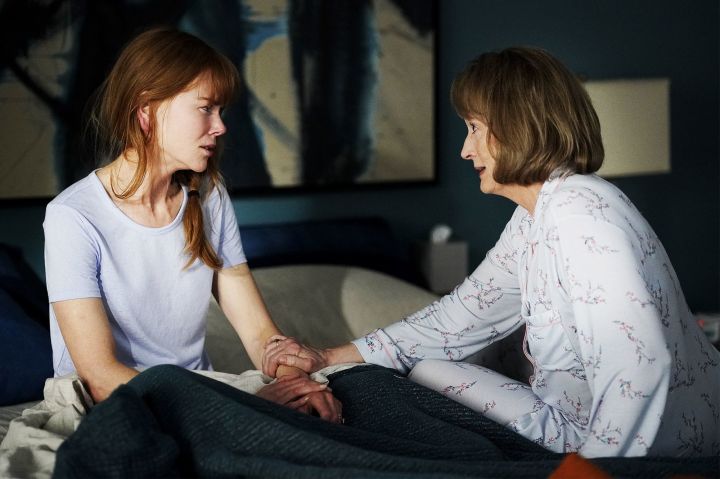