Arguably, fuck it, not arguably at all, The Conjuring is the greatest horror film franchise of recent years. Period. If you’re in agreement with this horror film buff then you’ll be stoked to learn that a third Annabelle film is in the works and dad and mom Patrick Wilson and Vera Farmiga have signed on to reprise their roles as real life paranormal investigators Ed and Lorraine Warren

The creepy ass doll, who has undoubtedly robbed you of an hour or two of sleep in the past, returns in the third instalment with a new victim: the Warrens’ 10-year-old daughter, Judy (played by Mckenna Grace). 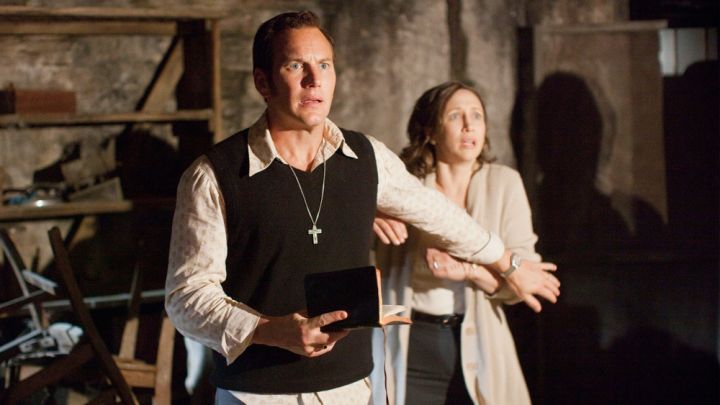 This will be the first independent Annabelle flick to include Wilson and Farmiga with the previous two being helmed by other stars including Anthony LaPaglia, Miranda Otto and Alfre Woodard.

The evil doll was introduced in the first film of the franchise, The Conjuring where the Warrens helped a group of friends who were being tormented by the doll. It was later revealed that Annabelle now lives in the Warrens’ basement where they keep all kinds of freaky and haunted items that they find on their travels.

Their daughter Judy is later attacked by the doll so it looks like the upcoming third flick will explore that interaction further. 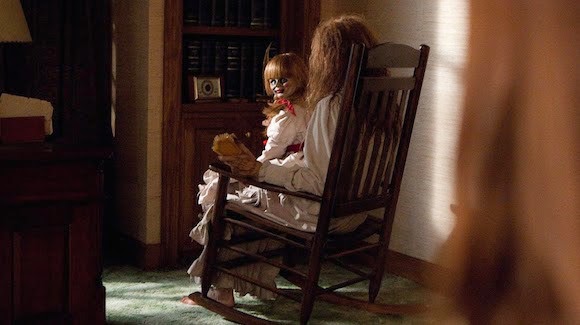 Gary Dauberman, who also wrote the script, will be making his directorial debut in the untitled Annabelle project which is set to be released on July 3, 2019.