A piece of the original Death Star used during filming of Star Wars Episode IV: A New Hope around 41 years ago is currently being auctioned on Ebay. If you’re a special kind of Star Wars nerd, you might just be thinking about burning a big fat hole in your savings right about now.

According to the listing, the rare piece was used to film “one of the most iconic scenes in the original Star Wars: the assault on the Death Star,” it reads. Pretty red-hot piece of film memorabilia, no? Welp, that’s reflected pretty clearly in the price, with the highest bid at the time of writing sitting at $US8,100 ($10,723).

There’s still 7 days left on the auction, too, so I’d expect that price to climb quite a bit in that time, but hey, it comes with free international shipping if that helps. 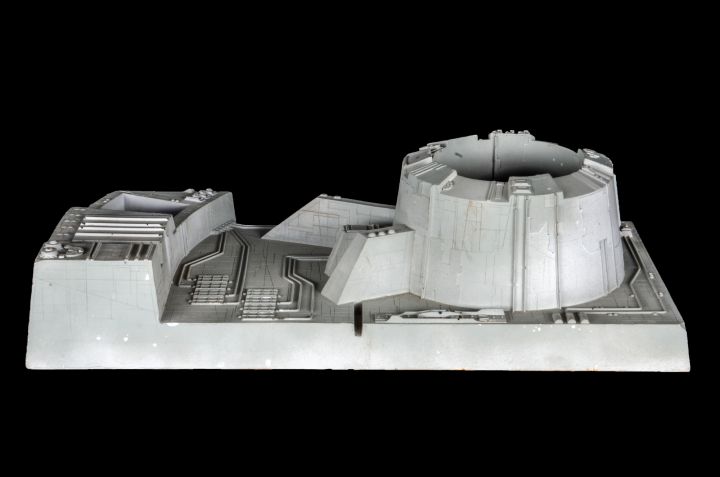 “Many of these sectional pieces did not survive after shooting and were discarded to landfill,” the description reads. “This is where the origin of this piece becomes a true story of survival and lore.”

The piece has been authenticated by former Industrial Light & Magic employees Jonathan Erland and Lorne Peterson, and comes with all of the relevant documentation to prove it. It also has a custom display case which looks pretty dang sharp if you ask me. 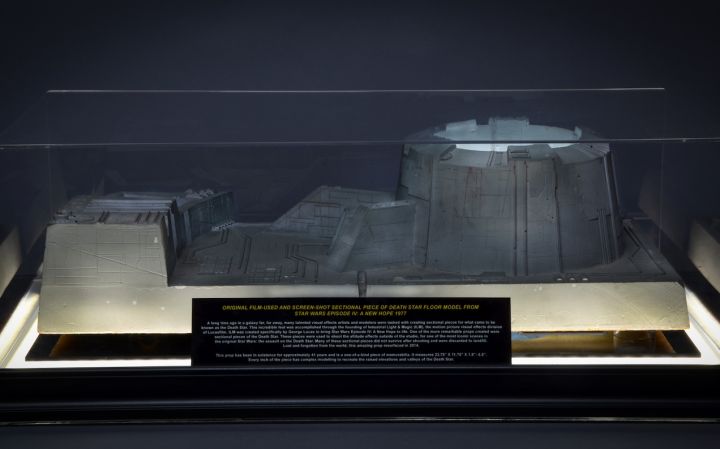 You can suss the listing here if you’d like to place a bid, but you’ll have to fill out a form to meet pre-qualification to do so, which you can do here. Good bloody luck, folks.