A woman over in the United States of A has recreated Netflix’s chaotic true crime documentary series Tiger King in The Sims. And that’s all the introduction needs.

Kari Nicole Mckendrick took to her Facebook to post an entire album of her creations, including Joe Exotic, Carole Baskin (flower crown included), Exotic‘s ex-husband John Finlay, the late Travis Maldonado, and a couple of tigers.

Now I have never really played Sims before – unless an hour of The Sims Medieval – counts, so I don’t know what to make of this. I don’t know if these picture are making me want to play the game or stay far, far away from it. I just – it’s a lot. But what I can’t deny is the amount of work Mckendrick put into bringing Tiger King to life in The Sims.

Exhibit A: Exotic from afar. 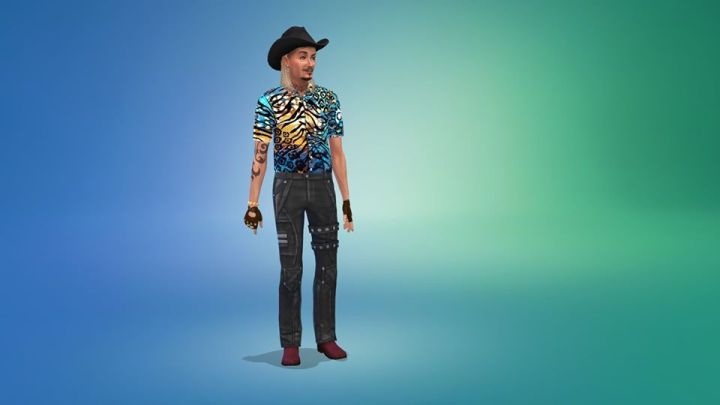 I *think* Sims Exotic is wearing a shirt inspired by the below. 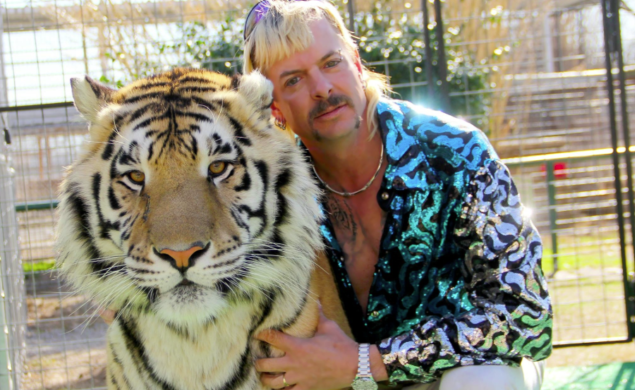 Exhibit B: Exotic up close and personal. 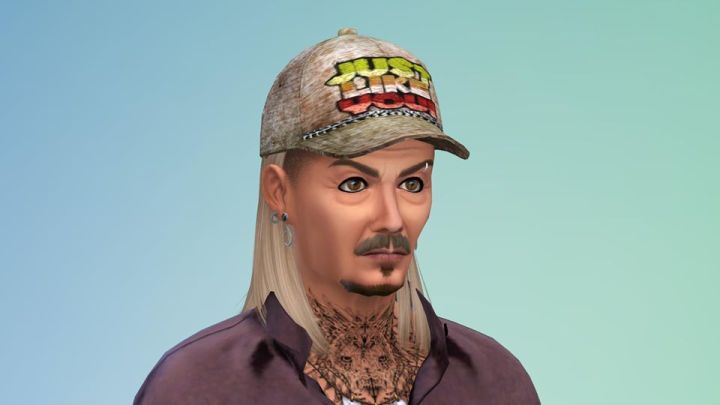 Speaking of the devil.

“Hey all you cool cats and kittens!” 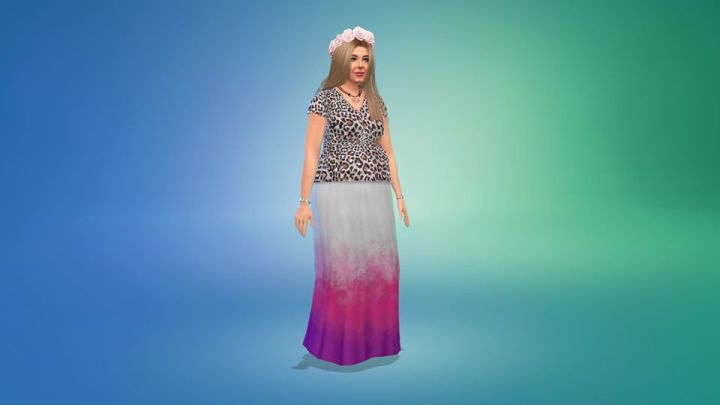 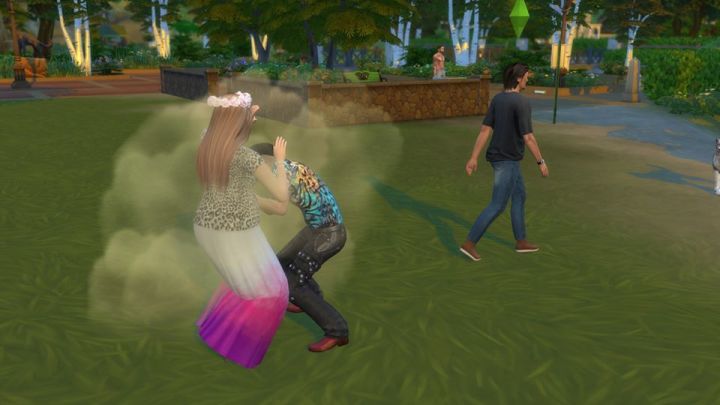 Has this ever happened in real life? Who knows! Wouldn’t be surprised if it has.

Oh, but we’re not done yet dear reader, because Mckendrick also re-created the three-way wedding. 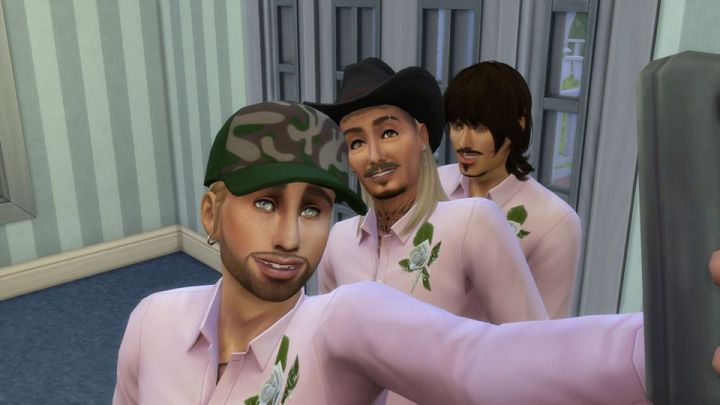 Right, well, there you go. Mckendrick made a note about John Finlay, saying that the teeth she used for the Sim character reflects “the John that Netflix showed in the special and not what he actually looks like now.” Context: After the documentary premiered, Finlay created a Facebook page revealing he had his teeth fix in 2019.

You can check out Mckendrick’s full gallery right here.

Tiger King: Murder, Mayhem, and Madness is streaming on Netflix now. It follows the utterly bizarre and disturbing life of Joe Maldonado-Passage, more popularly known as Joe Exotic. The former private zoo owner is now serving 22 years in prison for attempting to hire a man to kill his longtime rival Carole Baskin. I don’t know why I bother with the synopsis, because the murder-for-hire plot is easily one of the least wild moments of the series.