Tonight, we celebrated the inaugural PEZZYS, an awards night you should know about already.

Oh, you don’t? WELL… allow me to explain. Together with our pals at Swarovski, we doled out awards to all the Aussies smashing it in the pop culture-verse – the foodies, the musos, the stars on our (and the world’s) screens, the memelords, the young entrepreneurs, the sporting pros, and our ‘Strayan of the year.

It was a y’huuuuge night, us basking in the nominees’ extra-talented glow, them, pretty darn chuffed to be taking home the first-ever PEZZY in their category. There were a few matching outfit moments too (what can we say, we’ve got style):

There were eight in all (each with five nominees) that shared the spotlight during the evening which, when viewed collectively, form quite the comprehensive cross-section of the happenings in Australian pop culture not too long ago.

Without further ado, here are the categories, nominees and WIN-WIN-WINNERS: 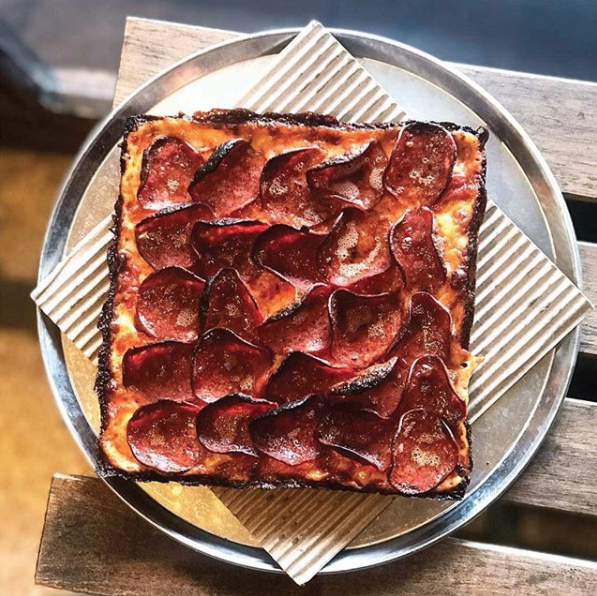 The lockout laws have seen the closure of numerous beloved venues around Sydney, but thankfully one place said “nup” to that trend: Chippendale‘s iconic Lansdowne Hotel. It had been quietly undergoing renovations for several months before announcing it’d be reopening its doors – and as expected, everyone was beyond stoked. The venue has quickly met, and arguably exceeded, the glory of its old days. Yep, we’re all eternally grateful to Jake Smyth and Kenny Graham (the owners of Mary’s Newtown and The Unicorn Hotel in Paddington) for bringing this establishment back into our lives.

WINNER: The very first season of AFLW was an A+ footy triumph.

2017 marked the launch season of AFLW, which saw some of Australia’s most talented female footy players from eight teams (Adelaide, Brisbane, Carlton, Collingwood, Fremantle, Greater Western Sydney, Melbourne and the Western Bulldogs) play in a seven-round competition which kicked off with a Carlton v Collingwood stoush at IkonPark in front of 65,000 people and ended with Adelaide taking out the inaugural Grand Final over minor premiers Brisbane. With thousands of fans turning up to see great footy over the two-month season and six more teams joining the comp by 2020, AFLW is only gonna get bigger.

WINNER: Triple j officially shifted the date of the Hottest 100 from the controversial January 26. 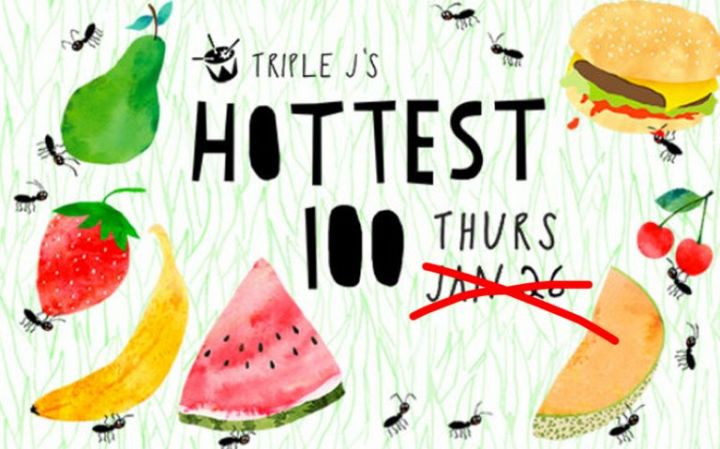 Youth broadcaster Triple J confirmed it would officially move the date of the Hottest 100 countdown, after a lengthy consultation process regarding shifting the list away from the increasingly controversial Australia Day.

The station confirmed the countdown will be moved to the fourth weekend in January from this point on, kicking everything off this year on Saturday, January 27th.

The idea is simple: a snippet of video is played and the main subject is all of a sudden blasted through the stars or some other insane backdrop, complete with a fitting soundtrack. It’s hilarious and hypnotising all at the same time.

‘STRAYAN OF THE YEAR 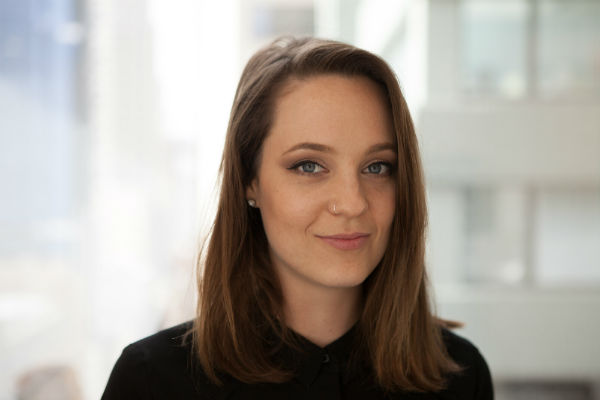 Sally was at the forefront of the fight for marriage equality in Australia – the GetUpcreative and campaigns director seemed to never sleep, pushing for Aussies to vote in the Marriage Equality Postal Vote, to rock up to rallies, to make their voices heard. And it paid off – we won marriage equality, and Sally’s a huge part to thank in that.

WINNER: Sorry, but Sophie Monk was the greatest Bachelorette of all time.

The Bachie franchise did not know what hit it in 2017. By calling upon Sophie Monkas their first-ever celebrity lead, and one of Australia’s funniest and down-to-earth personalities at that, Channel 10 did the whole country (and their ratings) a service. Whether she was putting a-holes in their place or breaking the hearts of budding magicians and ah, delicate vineyard owners, it was truly entertaining from beginning to end.

It’s crazy to think that a couple of years ago Afterpay didn’t even exist, and now it’s a permanent fixture in so many retailers and, well, people in general’s lives. Sydney-based co-founder and CEO of Afterpay, Nick Molnar, is to thank for this, and it’s pretty darn impressive how he managed to shake up the retail industry in 2017, namely by becoming more and more prevalent throughout it. Afterpay has become like free shipping: if you don’t have it, customers are going elsewhere.

Last night was surreal and special for so many reasons ✨ Congrats to all the nominees and winners, and thankyou to everyone who wore black in support of the #timesup movement. This was my first Golden Globes, and it couldn't have been a more poignant, inspiring, or memorable night ????

13 Reasons Why was the show on everyone’s lips in 2017, fronted by Perth girl Katherine Langford. She did a bang-up job in the role, which really thrust her into a public world she hadn’t previously been a part of. Sure, she had acted, but not in anything as widespread as this Netflix show. It’s a role that’s seen her get a nod from the Golden Globes, have an appearance on Ellen and get cast in upcoming flick Love, Simon.

*wipes away a tear*

We’re proud of you all.

And we’ll express that pride – and a healthy dose of awe – the only way we know how: gifs.