If you prefer your mode of transport low in impact, risk and carbon footprint it’s hard to go past a fixed gear pushbike. Now’s your chance to join the two-wheeler scene pioneered by the pre-teen ensemble cast of Now And Then and later adopted as vehicle of choice by metropolitan Melbourne naval gazers and people like this! Thanks to our generous friends at Universal Sony we have a cruise-worthy Chappelli Cycles fixie to giveaway to celebrate the Home Entertainment release of Weeds: Season 7, available Thursday August 8th.

The Golden Globe-winning black comedy which explores moral ambiguity, inter-familial relationships and, of course, all things cannabis, completed its eighth and final season at the end of 2012, which means for the sake of posterity you should start collecting all your Weeds paraphernalia NOW. Luckily we’ve got 5 x copies of Weeds: Season 7 to give to the lucky runners up. To be in the running for this awesome prize complete the entry form after the jump and tell us which Weeds character you most relate to and why.

WINNER: Congratulations to Ashley Morris in Sydney who has been selected as the winner of the Grand Prize. 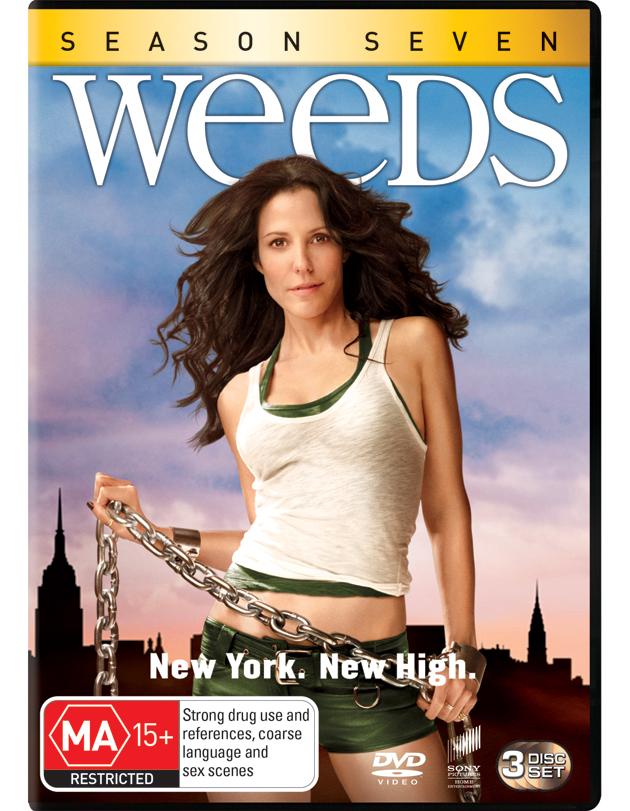 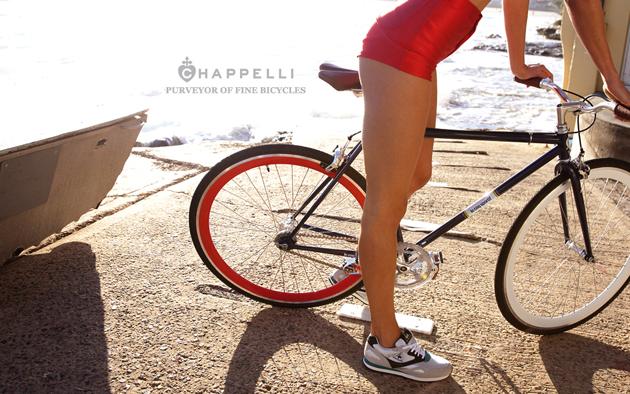 You can purchase the full range of Chappelli bikes online at www.chappelli.com or check them out at www.facebook/ChappelliCycles.