Which Actor Will Play Julian Assange In Wikileaks Movie?

It hasn’t taken long for Julian Assange to go from someone we had never heard of (like three months ago) to being the subject of a feature film. A biopic on the WikiLeaks founder is heading to the big screen, after two American production companies purchased the screen rights to Andrew Fowler’s biography on Assange, The Most Dangerous Man In The World.

Speculation has already begun as to which actor will play the leading role. Who do you think would be perfect for the part?

Here are some possible candidates.

SIMON BAKER. Has been recognised by critics for his tv work and would have no problem doing an Australian accent.

DANIEL CRAIG. Has already played a mysterious hero who belongs to a secret organisation with international political enemies.

OWEN WILSON. This could be the ‘serious movie’ breakthrough to take him to the next level.

BILL MAHER. Several internet users have already pointed out the uncanny resemblance between the American television host and Assange.

NICK CARTER FROM THE BACK STREET BOYS.

MR HUMPHRIES FROM ARE YOU BEING SERVED Julian Assange, the later years. 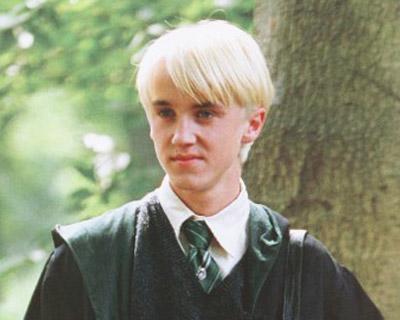 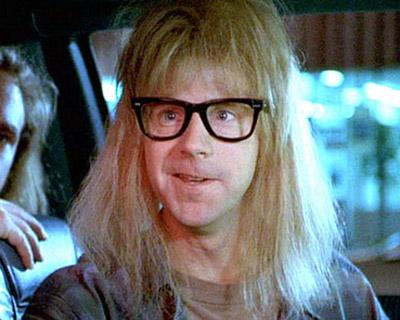 You can keep up to date with Pedileaks, the Pedestrian Daily News for more news about Julian Assange and the characters of Wayne’s World.