What Do Top Models Do When Not Modeling?

Models aren’t always just vacant, exquisitely beautiful creatures with iPods and Kiehl’s lip balm – as they are often wrongly (although sometimes correctly) judged. Many of them have interesting hobbies like the rest of us mere mortals. Here are some things that top models do in their spare time.

FASHION DESIGN
The transition from wearing clothes to designing them might not be such a stretch – when you’ve been exposed to the most talented designers, photographers, stylists, seamstresses, tailors, art directors and so forth, you’re bound to learn a thing or two about what makes a nice piece of clothing.

Super cool Irina Lazareanu is the latest model to announce a foray into design with a line called Rini By Irina.

Kate Moss has arguably been the most successful model-turned-designer, with a diffusion line for Topshop (the Summer range hit stores over the weekend) and a handbag collection for Longchamp.

Erin Wasson is super hot and designs clothes for streetwear brand RVCA that people who aren’t super hot would have no interest in wearing.

GALLERY CURATOR
Disproving the Zoolander male model myth that they are nothing more than pretty faces, four of the top male faces just opened a new gallery in Bushwick, Brooklyn called EKE Studio. 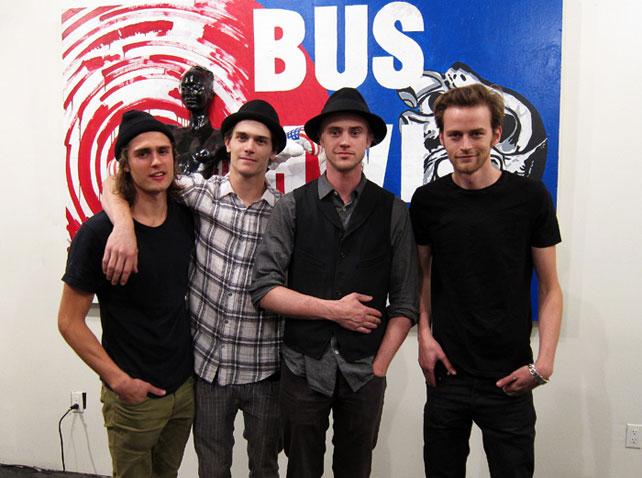 (from left-right) Jacques Naude, Vincent LaCrocq, Boyd Holbrook and Jamie Strachan in front of their collaborative painting. Photo by Betty at models.com

WRITE A BOOK
Writing is in Sophie Dahl’s bloodlines (granddaughter of the fabulous Roald Dahl) so it’s no great surprise that she has a bit of a knack for it. She’s written two whimsical tragi-comedic novels (The Man With the Dancing Eyes, Playing with the Grown-Ups) and a cookbook Miss Dahl’s Voluptuous Delights (2009).

Miranda Kerr is writing a book about encouraging young women to embrace their individuality. Yawn – but bless.

GET PREGNANT
Gisele was recently named the richest model in the world by Forbes magazine. She was also recently pregnant.

Heidi Klum is pregnant about 78% of the time.

Joudann Dunn walked for Jean Paul Gaultier when pregnant with her first baby.

ACTING
Milla Jovovich’s most recent foray into cinema has been her recurring lead role in the Resident Evil action movies. But her best role ever was Leeloo – the “supreme being” from The Fifth Element for which she sprinted about in strategically placed Gaultier-designed bandages, talking gibberish and looking hot.

“Multipass” scene from The Fifth Element: 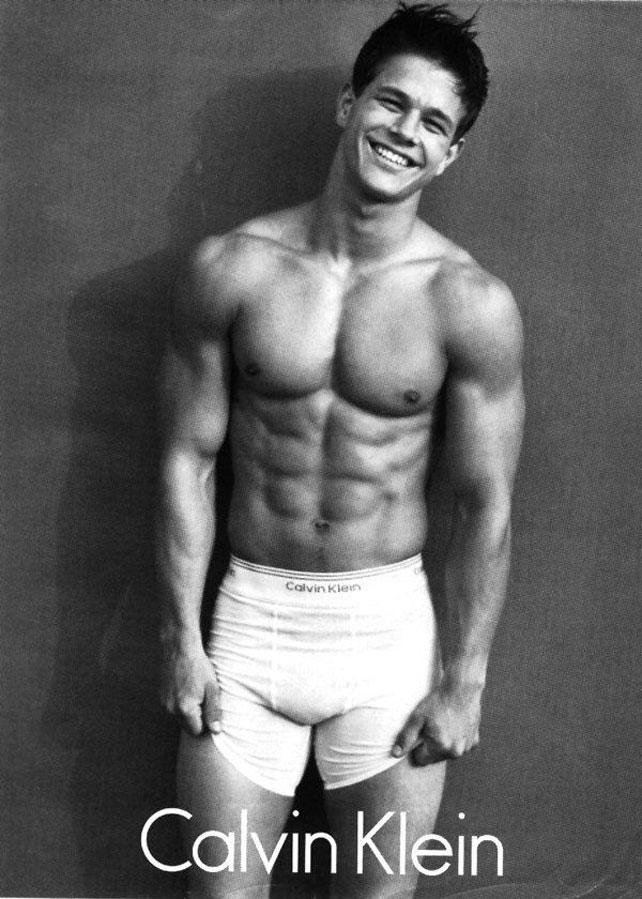 She managed to make a stack hat look adorable: