One of the main benefits of streaming services is their ability to deliver us the exact content we want to see, exactly when we want it. No longer does mankind have to suffer the injustice of waiting an entire week for the next installment of whatever show has us a-frothin’, because we can now inhale entire seasons at once like the filthy degenerates we truly are.

A few days ago, that entire premise was thrown on its bloody head, when Netflix saw one Redditor’s desire to watch “some BBC nature show” with captions, and responded with subtitles to an Aziz Ansari stand-up special instead. Did that fuck-up scramble the inviolable bond between the audience and the exact content they want to watch? Yes. Was it also kinda glorious? Also yes. 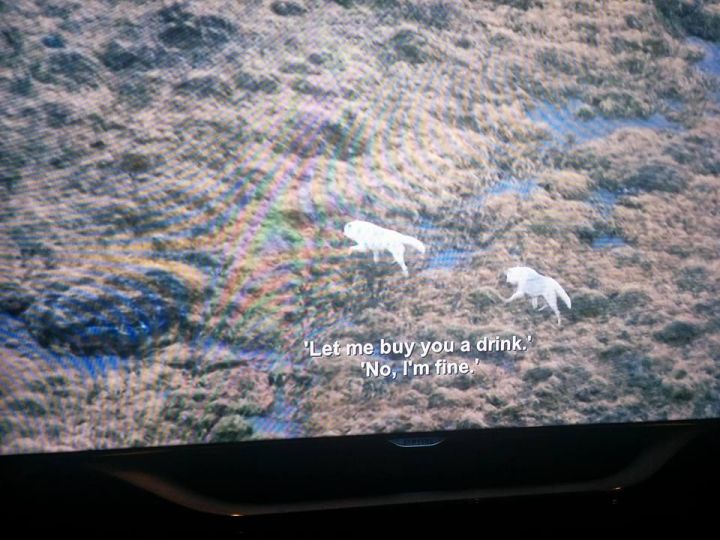 Welp, in light of that befuddling, the streaming service itself has taken it upon itself to imagine a world where the exact opposite happens: a realm where the probing, authentic, if slightly neurotic musings shown in Ansari’s Master Of None are captioned with none other than commentary from Sir David Attenborough himself:

We checked, and that option sadly isn’t available in real life – yet. Lord knows investigating the social quagmire of millennial life would be better when accompanied by musings from one of our most cherished elders.