Disney Flicked Us A Teaser Of The Scarlet Witch / Vision TV Series & WTH Did I Just Watch?

Ya know how literally everything has a fandom? From the slew of Elvis impersonators who flock to the Parkes festival every year to the losers who are so dedicated to the OG Ghostbusters that the reboot had them hurtling abuse across the internet – Everyone has their own beat, and mine just happens to be Avengers superhero Scarlet Witch.

Played by earthbound goddess Elizabeth Olsen, Scarlet Witch was introduced to the MCU in Avengers: Age Of Ultron and went on to save the day on many an occasion, even almost obliterating Thanos in Endgame.

This may surprise you to learn (although IDK why considering she’s legit the strongest Avenger, don’t @ me), but Scarlet Witch has a huge online fanbase and I’m guessing the powers that be at Marvel cottoned on to this fact as they’ve honoured her with a spin-off on their forthcoming streaming platform Disney+ called WandaVision, centring on the witchy woman and her robot boo Vision (Paul Bettany).

Details surrounding the series have been rather scarce thus far but lucky for my fellow Scarlet Witch stans, I was recently in the presence of royalty, both Olsen herself and Marvel President Kevin Feige, at D23 where they spilled some deets about the show… only their description kinda made for more questions than answers.

While they couldn’t give too much away, they did grace us with a teaser vid which was basically a mash-up of scenes of the mystical lovers from previous Marvel flicks spliced with black and white scenes from The Dick Van Dyke Show (???). 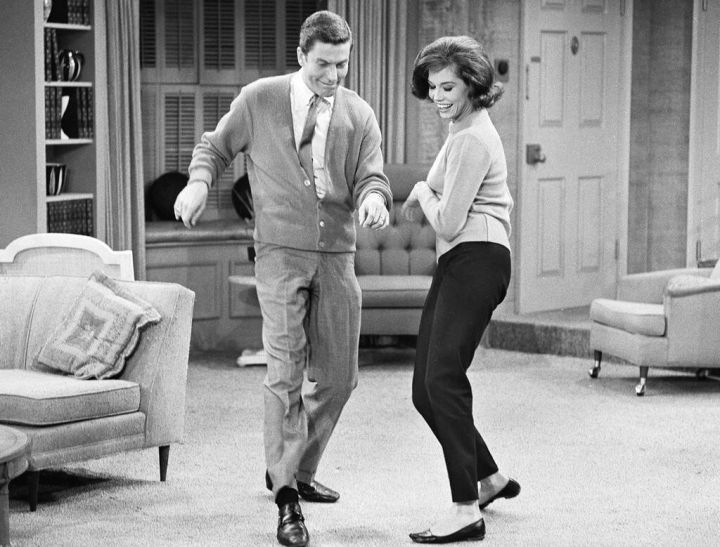 So apparently the series is a Dick Van Dyke-inspired, ’60s-vibe sitcom, featuring such ’60s sitcom tropes as having a nosey neighbour a la Gladys Kravitz in Bewitched (coincidence? I think the fuck not).

I mean don’t get me wrong, I’m so friggen’ stoked that Wanda is copping a spin-off because, in the words of Kim Kardashian, it’s what she deserves, but I am SO perplexed by this show.

And as bizarre as the ambiguous premise is, ya wanna know what’s even more bizarre? The mish-mash of Marvel characters who’ll be involved in this wacky-ass ride.

I have no bloody clue how these characters will cross paths and what their combined storyline will involve but man am I excited to find out! 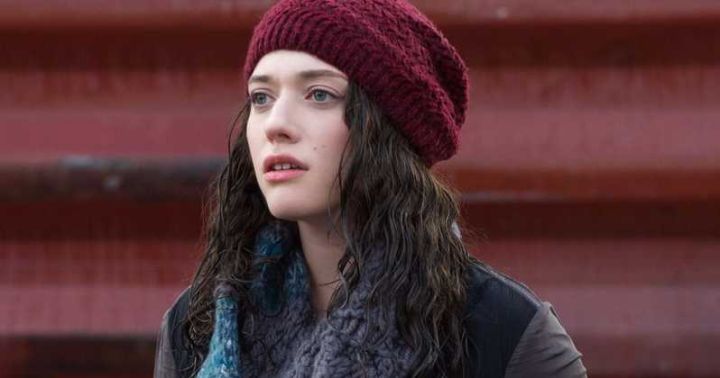 The series will be directed by It’s Always Sunny in Philadelphia and Game of Thrones director and Matt Shakman, so ya know it’s in good hands.

Hopefully more concrete deets will come to light as time goes on.

WandaVision is set to drop on Disney+ next year so mark your calendars (or almanac, if you’re a true witch).