The program for Vivid Sydney 2016 has just been announced and holyyyyyyyyyyy hell is it impressive.

Not only will it be the longest ever Vivid –  giving the city a much-needed injection of culture for 23 nights, from Friday 27 May
to Saturday 18 June – the program features the likes of Björk, Bon Iver, Deafheaven, Spike Jonze, Jenji Kohan and New Order.

“In 2015 the festival attracted a record 1.7 million
attendees, and this year visitors to Vivid Sydney will have longer to experience the wonder of Vivid
Sydney, and enjoy our biggest year yet.”

The city’s going to be lit up with a record 80 light installations and projections, not only on the Sydney Opera House sails – where the work of Australia’s Indigenous artists will be featured – but also at new precinct The Galeries, (the fest’s first indoor precinct) and first-timers the Royal Botanic Garden Sydney
and Taronga Zoo.

Vivid Music has a bunch of highlights, but the one we’re frothing on most is Björk Digital, a new virtual reality project from the wackeroo artist to be held at Carriageworks. Other local venues joining the lineup in 2016 include Newtown Social Club and Cake Wines Cellar Door, along with returning faves Oxford Art Factory, Freda’s and The Basement.

Over at the Opera House, heavy metal legends Deafheaven, synth-poppers New Order, Bon Iver and jazz artist Esperenza Spalding, among others, will be repping Vivid LIVE.

At Vivid Ideas, the Game Changers Talk Series will be headlined by Spike Jonze, House of Cards creator Beau
Willimon, the creative force behind Orange is the New Black, Jenji Kohan, and style blogger Margaret Zhang.

Vivid Sydney runs from Friday 27 May to Saturday 18 June 2016. Check out the full program HERE.

ADD US ON SNAPCHAT NOW, FWENDS 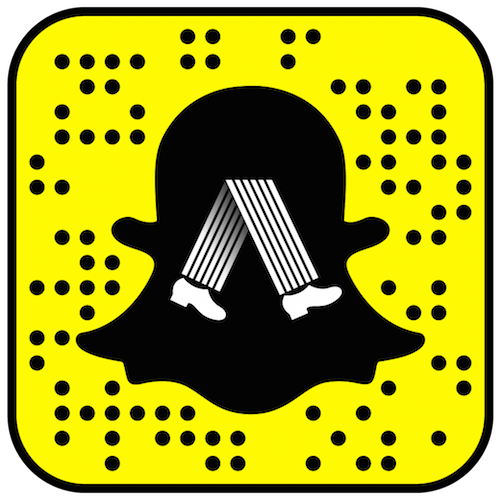