We spy some killer news for Veronica Mars fans: all eight episodes of the hotly anticipated fourth revival season are dropping on Stan tonight at 6pm. 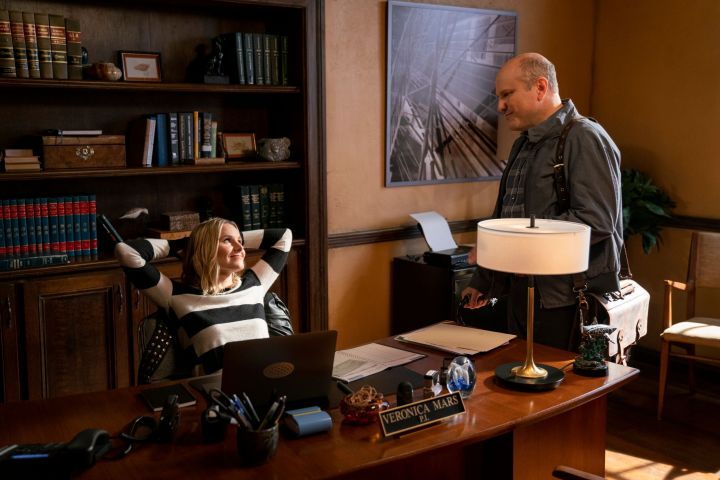 Bell and Colantoni return as the dynamic father-daughter duo 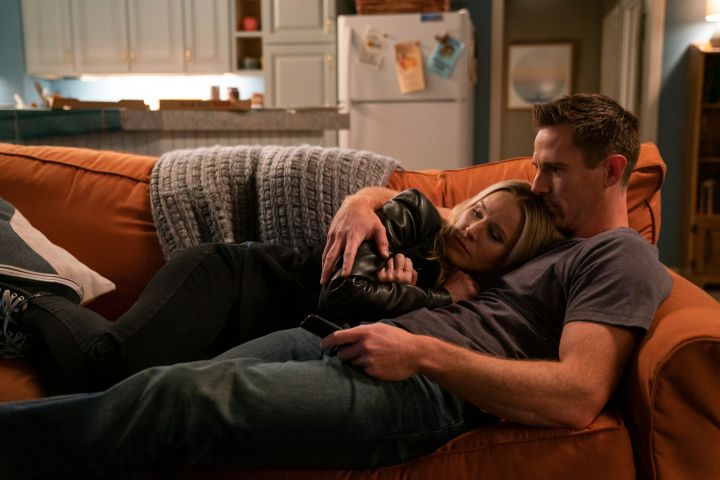 Veronica with her boo Logan

Before you dive into the drama, here’s everything you need to know about what your girl is up to in 2019.

In the new season, Mars is in her 30s, living in her hometown of Neptune with her longtime lover Logan, and running Mars Investigations.

The company is hired to investigate a string of bombings that is killing spring breakers and destroying her town’s reputation in the process.

Bell brings the same spunk to the character that she did back in the noughties but with a more mature edge that millennials who grew up with the show will respond to.

To amp you up for the big viewing night, be sure to catch the first three seasons of the series on Stan along with the 2014 movie.

And while you’re cancelling your lesser evening plans and stocking up on marshmallows, suss out the trailer for the new season of Veronica Mars below: