I Have Become Irredeemably Fucked Up By This Video About Space

Guys, I feel weird. Like really quite strange in my guts. See, I’ve spent the last ten minutes watching this video that compares the sizes of different shit in space, and I… hate it? I hate it a lot.

I found the video *technically* via comedian Jan Fran, who shared it to her Facebook page. But it’s officially from another Facebook page called Science Enthusiast. It basically compares the size of stuff in space, like our Moon, Jupiter, etc etc all the way through to some very alarming old stars that are 2 million kilometres diameter.

Do you hate it? I fucking hate it. I hate it because it is a) making me feel very, very small and b) makes me very, very overwhelmed. The knowledge that there are such portly stars out there in space, just bopping around spurting fireballs and what have you is very disturbing to me. Nothing should be 2 million kilometres in diameter, and that is a fact.

Here are some of the WORST ONES from that video, in case you can’t make it through on account of it being ENTIRELY FUCKED. 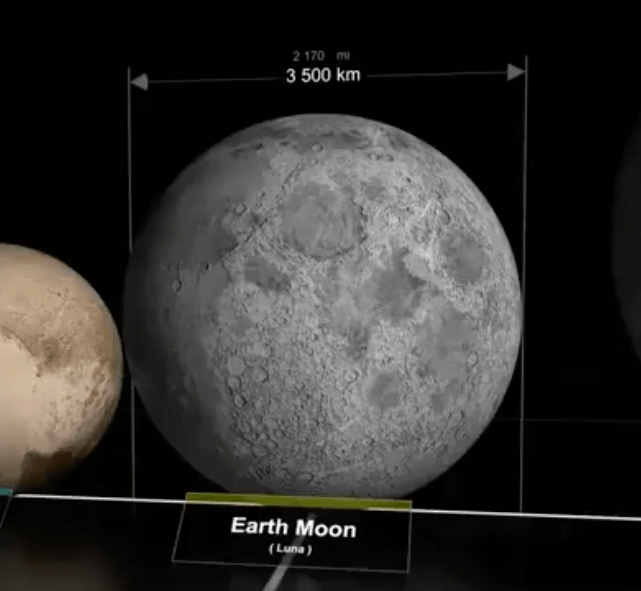 We start simple, with the humble Moon. I hate the Moon because I don’t understand it (is it made of dust? Why? Why is it grey?) but it’s size doesn’t scare me. 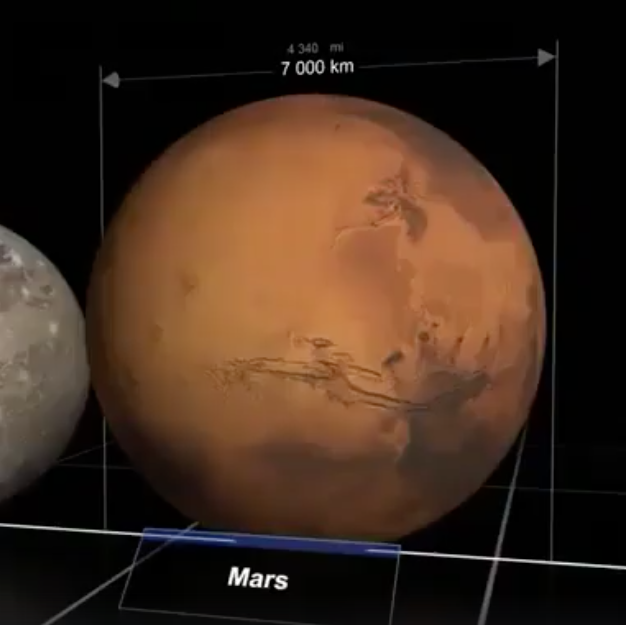 Mars is pretty big, but it’s fine I guess. 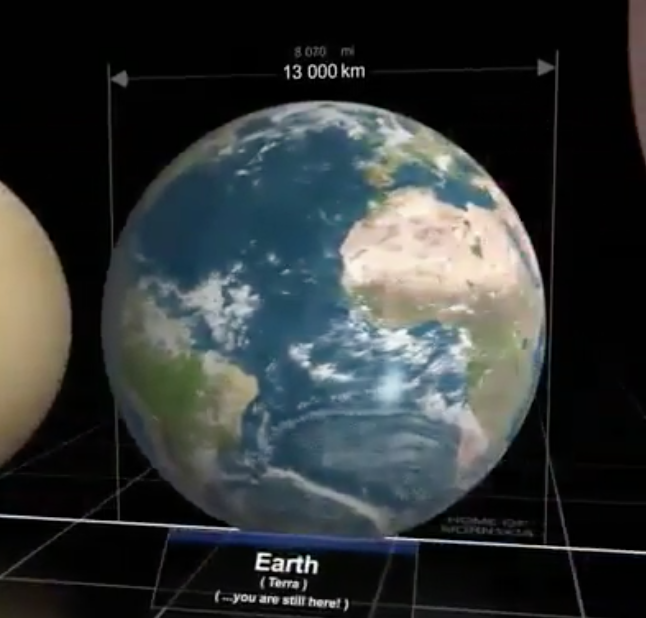 Earth doesn’t scare me because I live on it. It’s just here for scale, so you can understand how terrified I was at the end of this bitch of a video. 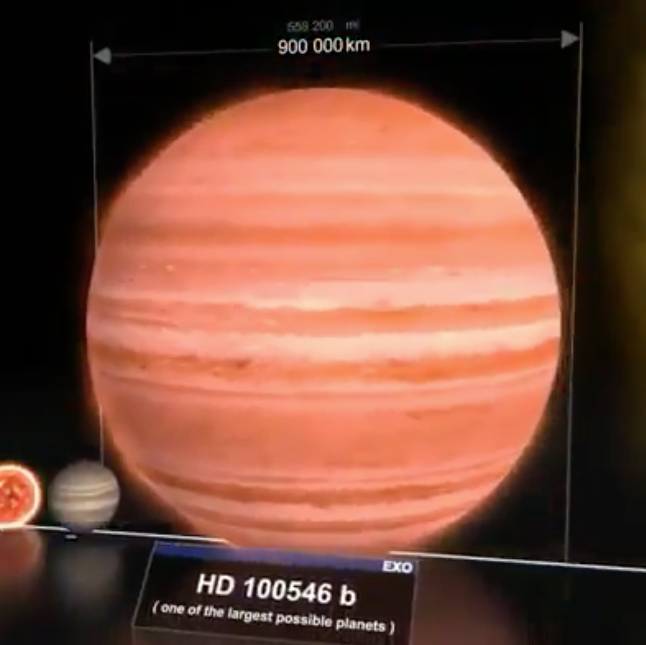 NOW I’m getting fucked up. What is this large obese planet? I really wish it didn’t exist. Cursed image. 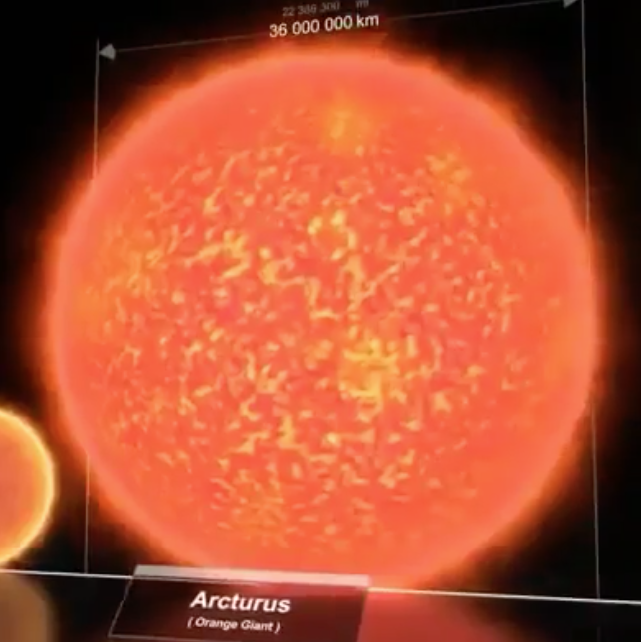 STOP THIS YOU ORANGE FUCK. 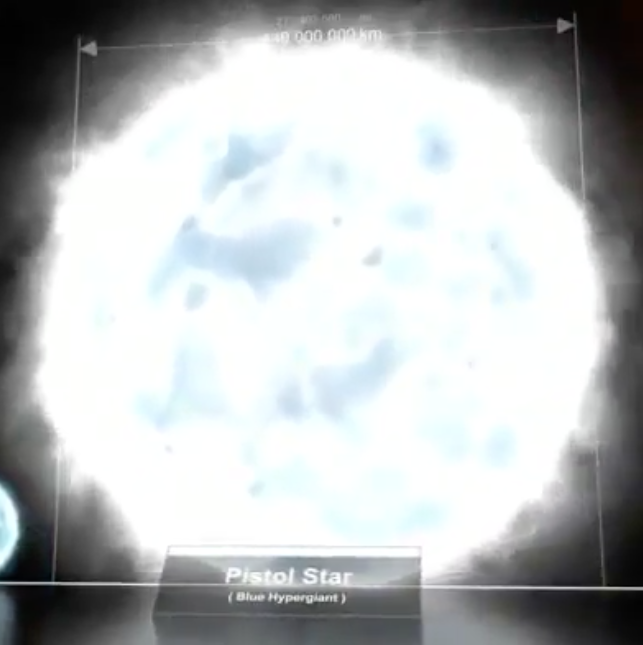 This one is so bloody bright I can’t even SEE HOW WIDE IT IS. But it’s too much. It’s too much wide. 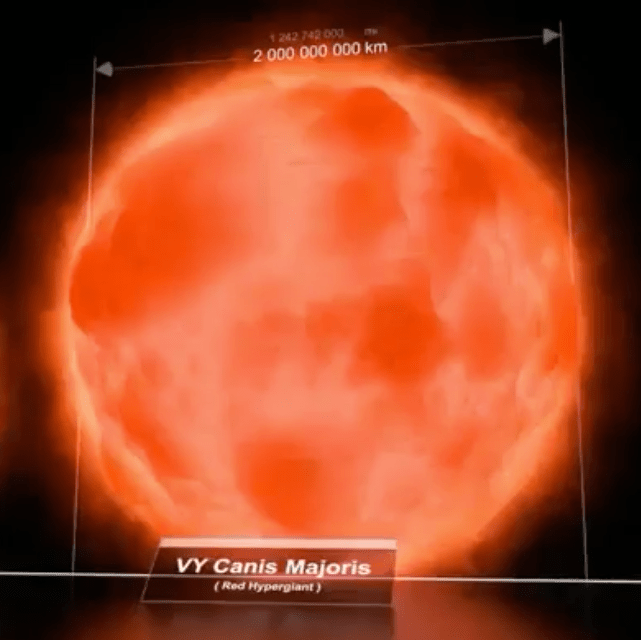 This large shit is TWO BILLION KILOMETRES IN DIAMETER. NO! NO! CANCEL THIS STAR IMMEDIATELY!

It gets worse. The film them shows what a light year is in distance, then 15, then more and more until it shows you the length (?) of the Milky Way. Then we get to this. 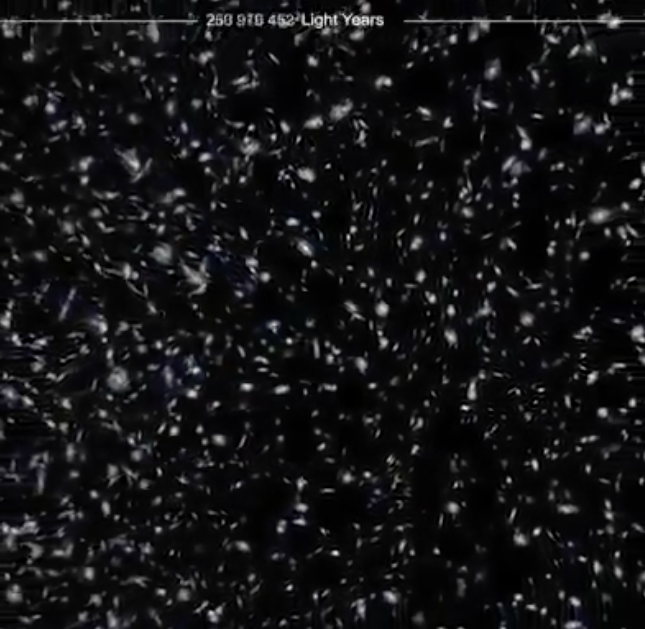 That’s millions of galaxies. So we are one of those (I think, we might even just be a small part of one of those). I absolutely hate this so much. Then they post this Universe theory. This is just a theory, my colleague and reluctant desk-buddy Matt Hopkins told me. So it’s not definitely true. But also, I wish we didn’t even have the theory to be honest. 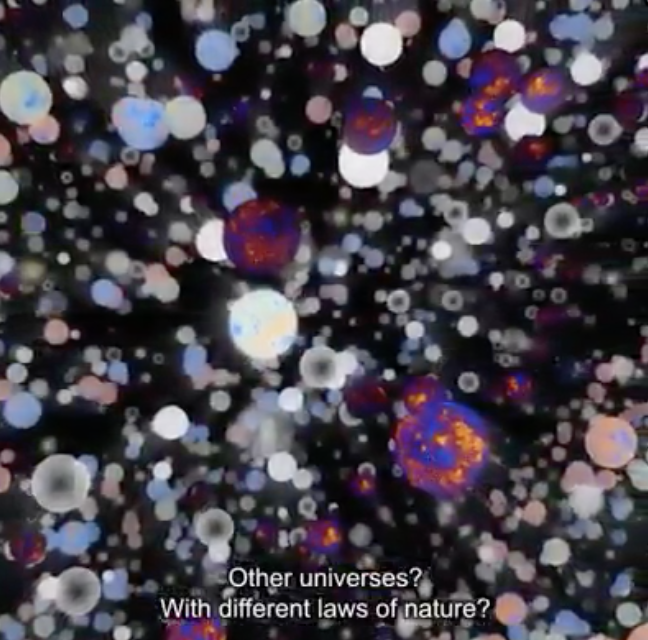