If you worship at the altar of reality television (GUILTY), and more specifically ‘The Bachelor’ / ‘The Bachelorette’ (GUILTY 4EVA), then you’ll know that one of the best things about the show is the fkn hilarious on-screen occupations given to the contestants. 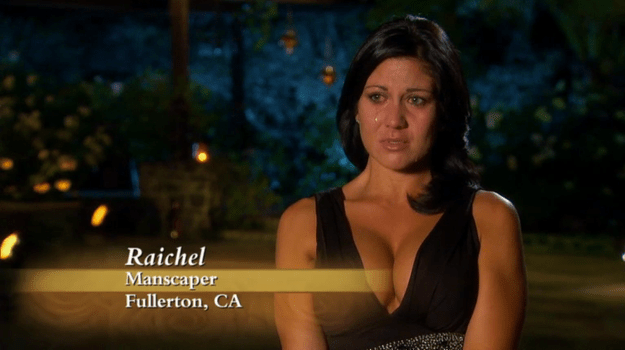 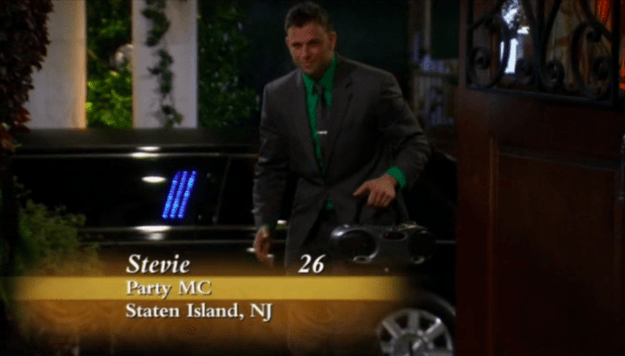 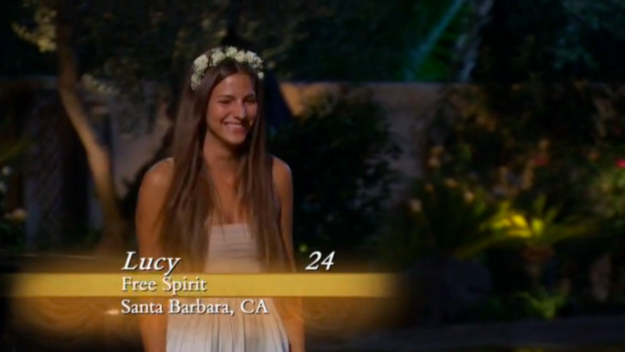 NOT SO, according to the The Bachelor and The Bachelorette producers who, in an interview with Entertainment Weekly, explained there’s genuine logic behind contestants’ colourful job titles.

The basic premise is that – with so many lads and ladies vying for rose each week, most with generic job titles that don’t get people fired up on social media – viewers need something spicy to use an identifier of their favourite contestants.

“The idea is for the viewer to quickly get a sense of who this person is by glancing at what we call the lower-third chyron. And oftentimes their occupation will do that — “dentist,” for example, or “weatherman.” However, so many traditional monikers have been replaced with terms like “consultant” and “sales director.” What do these even mean, really? So we decided a few years back to make an effort to not just be satisfied with “consultants” and “entrepreneurs.”

i.e. reality is boring as shit.

So has anyone ever complained that they’ve been called, I dunno, a ‘Shark Tank enthusiast’ when they see themselves as a ‘businessman’?

“It’s more common with men, who can be surprised that we don’t just give the okay to every person who would like to be called an ‘entrepreneur’. That occupation seems to be the catchall for ‘I really don’t know what I’m doing with my life but this sure sounds cool.'”

So there you have it.