It’s one of those movies that could only have come out of the nineties, that you shouldn’t touch but that Hollywood is anyway (despite the fact that they should have waited for fifty years to remake, with respect to the 50-year storm).
100% pure adrenaline money-grubbing!

Anywhats, if it had to be done, great news is that it’s being done by an Aussie. Yes, Luke Bracey, of Home and Away fame (and, to a much lesser extent, Cobra Commander in G.I. Joe: Retaliation fame) is confirmed to play Keanu Reeves. 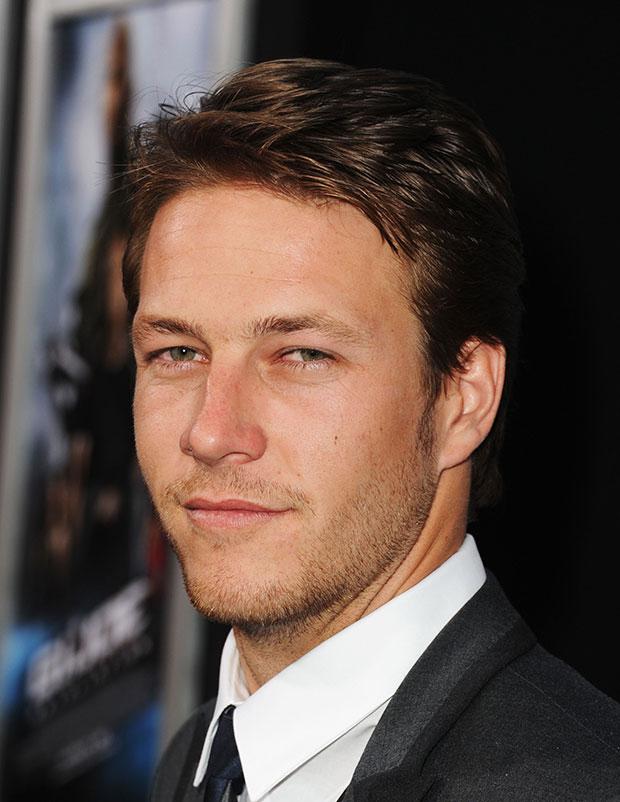 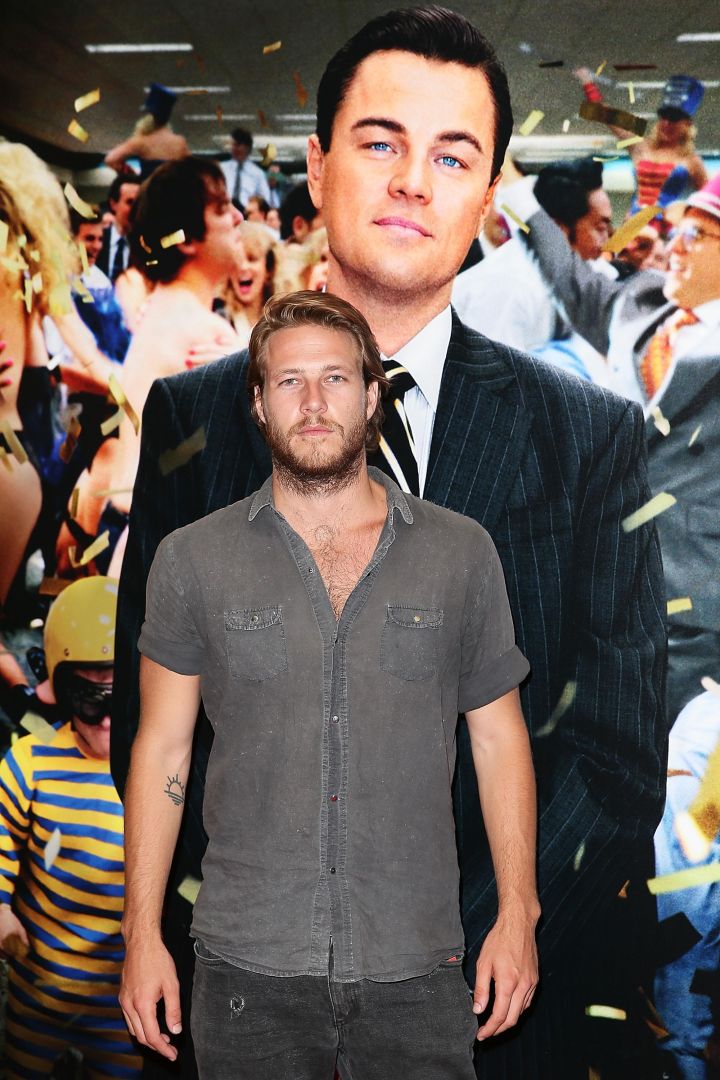 High levels of laid-back casual suggest this could be ideal casting.

To recap, the synopsis of Point Break 2 (working title) is:

When Billy Dalton, military special ops and star surfer is disqualified from the pro-surfing tour, he takes off for the coast of Bali looking for the perfect wave. Whilst there, he is recruited by a private security force who are trying to find a gang known as The Bush Administration, surfing outlaws and modern day pirates who work like “The Ex-Presidents”, a bank robbing crew from Malibu from 20 years earlier.

You know, proper action and shit.

One of the producers on board, Michael DeLuca, said: “Point Break wasn’t just a film, it was a Zen meditation on testosterone fueled action and manhood in the late 20th century and we hope to create the same for the young 21st!,”

Will we finally answer some unresolved questions such as: Is it really death on a stick out there? Can you just call a time out and paddle back in? Will Warchild ever back off? Seriously?

via NERDIST
Images via Getty