Fellow hologram Chris Hemsworth ranked second for starring roles in The Avengers, Thor and Snow White and the Huntsman. Geoffrey Rush came in third for his involvement in Pirates of the Caribbean: On Stranger Tides and The King’s Speech, while 23 year old Canberra native Mia Wasikowska was the highest placed female at fourth for well-received turns in Alice In Wonderland, Jane Eyre and The Kids Are Alright as well as upcoming roles in John Hillcoat’s Lawless and Park Chan-wook’s Stoker.

Included among the “unluckies” were Baz Luhrmann, Jacki Weaver, Eric Bana and Isla Fisher, but here – using scientifically rigorous methods which have less to do with how much money you made at the box office and more to do with how many times Lady Gaga has tweeted at you – are at least five others who were even more unlucky. 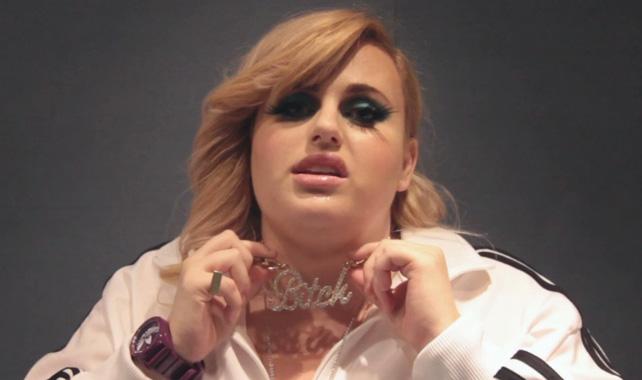 REBEL WILSON: No one listed has enjoyed as fruitful or as ubiquitous a “breakout” year as Rebel Wilson. The disarming twenty-something year old Sydney comedienne, actress and writer first gained international hype in the nuptials-related gross out comedies Bridesmaids and Bachelorette, will feature in the upcoming Pitch Perfect, sold a comedy feature film to Universal, which she will produce, write, and star in and has a self-written comedy pilot currently in development at ABC. She also got props from Lady Gaga and Conan O’Brien this year. What more does she need to do? 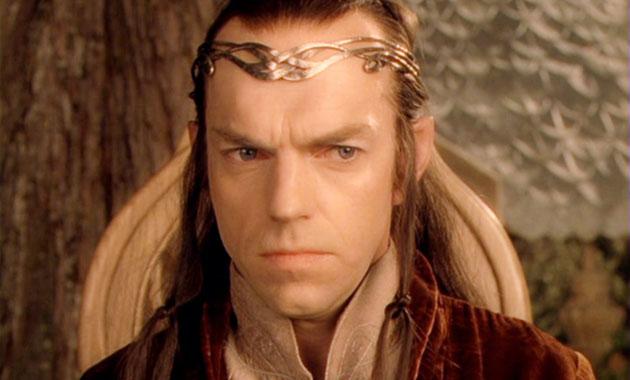 HUGO WEAVING: A notable omission considering the nerd-run universe we’re living in. The 52 year old Sydney actor’s resume includes the Lord of the Rings and The Matrix trilogies, a voice role as Megatron in Transformers: Dark of the Moon and a sneering turn as the Nazi antagonist in Captain America: The First Avenger. This year he has re-teamed with both The Wachowski Siblings for Cloud Atlas and Peter Jackson for The Hobbit trilogy. 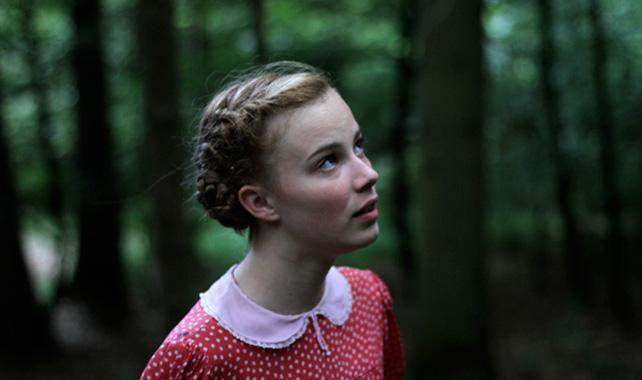 CATE SHORTLAND: Visionary Somersault filmmaker overcame anxiety issues to release her sophomore feature film, Lore. The harrowing but pointedly understated Holocaust drama has since maintained an 87% fresh rating on Rotten Tomatoes, played at the Sydney, London and Toronto international film festivals and was selected as Australia’s entry for consideration as Best Foreign Language Film at the 2013 Academy Awards. 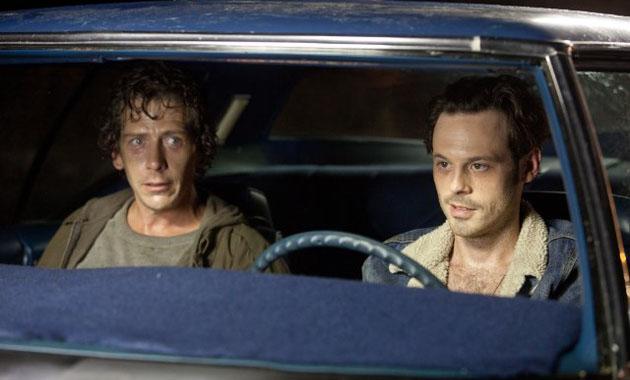 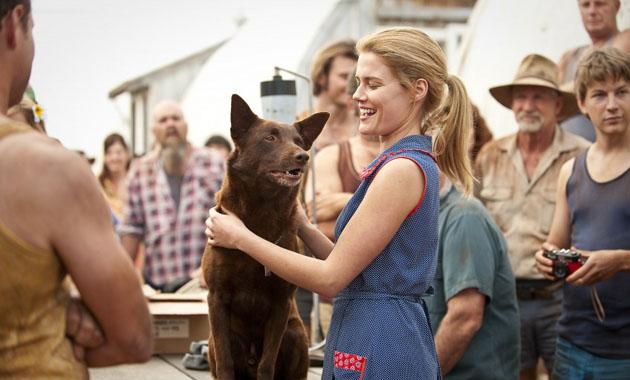 Who else did they miss?