The much anticipated trailer for The Hangover 2 has been released.

It’s fairly unrevealing. For the most part, it’s a barrage of accolades praising its predecessor. What we have ascertained though is: Phil, Stu, Alan and Doug travel to Bangkok for Stu’s wedding. Mike Tyson reprises his role and Zach Galifianakis is wearing a large straw hat. Jamie Chung plays Stu’s fiance, while Liam Neeson and Paul Giamatti both have cameos.

Sequels usually either establish a great franchise, or really fuck up the reputation of the original. So what direction will this sophomore offering head in?

Hangover 1 was noteworthy for a few reasons. A revival of this genre was desperately needed, as It had been a long time between drinks for Anchorman quoters: “LOUD NOISES” was causing tumbleweed at party’s the world over. But it was also noteworthy because it catapulted Zach Galifianakis into the limelight as a leading comedy actor on the silver screen. He was a scene stealer, that’s for sure.

So will the sequel bomb? Or will it honour its name, like some of these triumphant second servings. 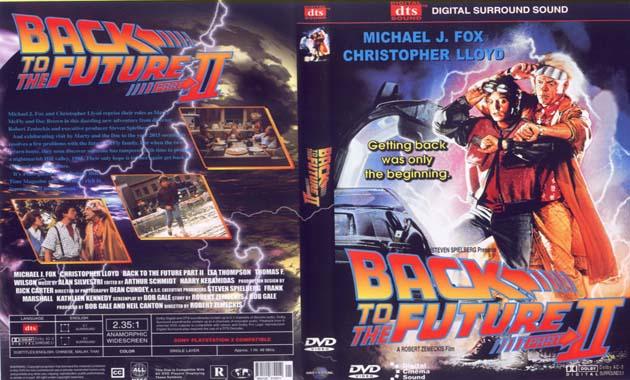 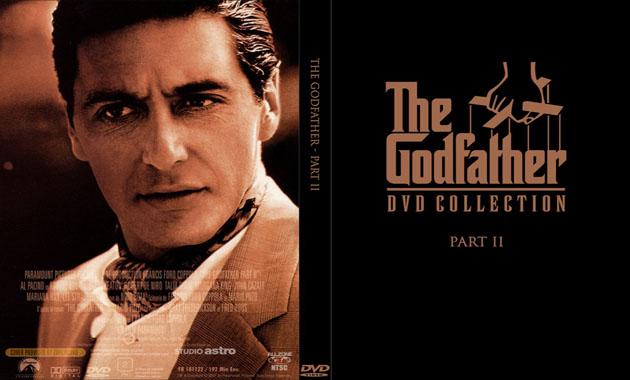 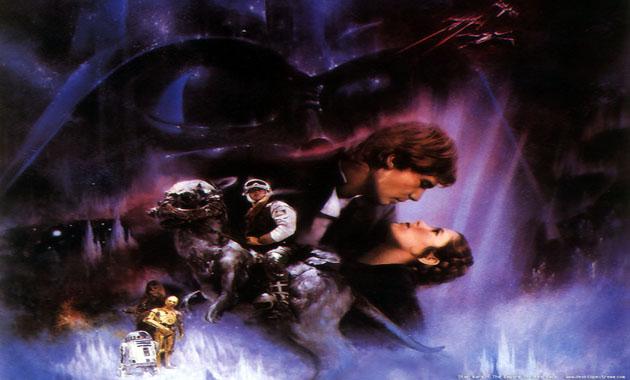 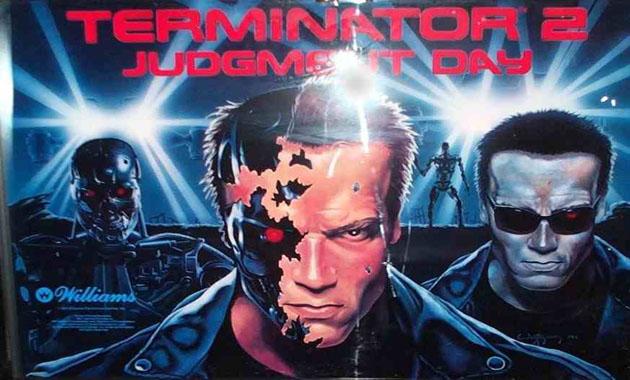 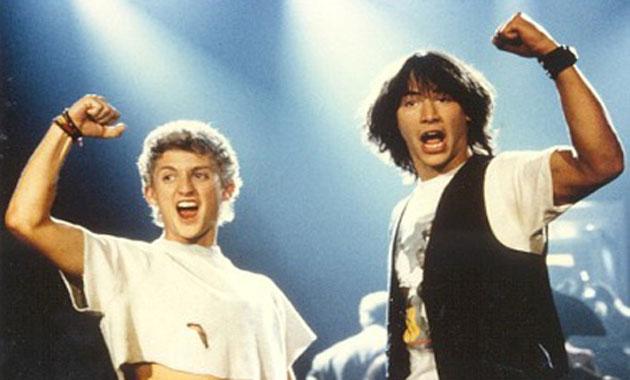 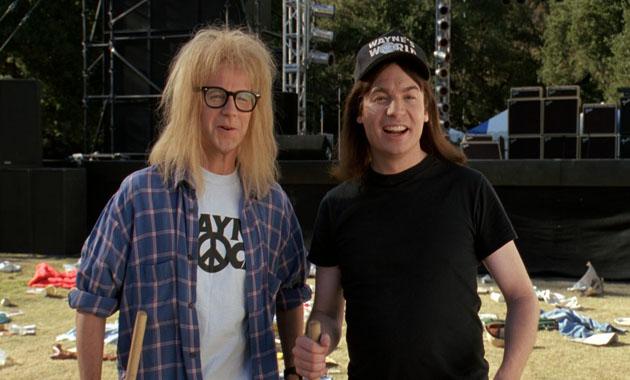